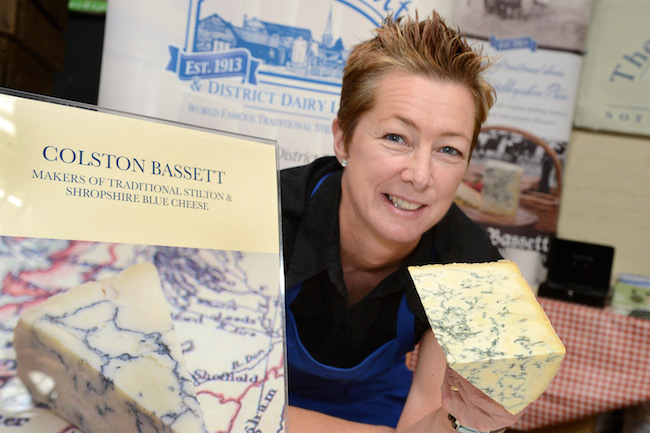 Artisan cheesemakers across the UK will be recognised at the first ever Artisan Cheese Awards to be held at this year’s Artisan Cheese Fair in Melton Mowbray, April 30 to May 1. The awards will be open to any cheesemaker in the British Isles producing fewer than 250 tonnes of cheese a year to celebrate the craft and skill of the small artisan cheese maker.

First prize for the Supreme Champion will be a cheque for £1,000. Sponsor of the trophy is A la Carte Packaging Solutions, a leading provider of ‘one stop shop’ packaging products to the cheese industry. To encourage small producers, a further prize of £500 will be awarded to the best cheesemaker producing fewer than 50 tonnes a year. 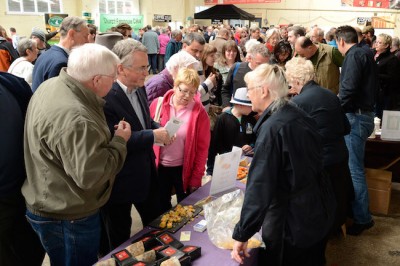 Judging for the awards will take place on Friday April 29 with the awards being presented at the Cheese Makers’ Supper on Saturday April 30. Entry forms are available to download here and must be returned by Tuesday April 4, 2016

Classes for the first year of the awards will be: Soft, Semi-soft, Hard, Blue, Best British Territorial Cheese*, Best Protected Food Name Cheese**, and Best cheese recently launched on the market. In addition to the award winners for each class, awards will be given to the best goat’s cheese and the best ewe’s cheese.

‘The People’s Favourite’ best artisan cheese will be judged by the public during the Artisan Cheese Fair and will be announced after the event.

Chairman of the Melton Mowbray Food Partnership and organiser of the Artisan Cheese Fair, Matthew O’Callaghan, said: “The awards are a natural extension of the fair. It means that small artisan producers can compete on a level playing field without the dominance of the large commercial producers which occurs in some of the cheese awards.”

Will Atkinson from Hill Farm Dairy in Somerset said: “This is a terrific thing to have set up! Well done.”