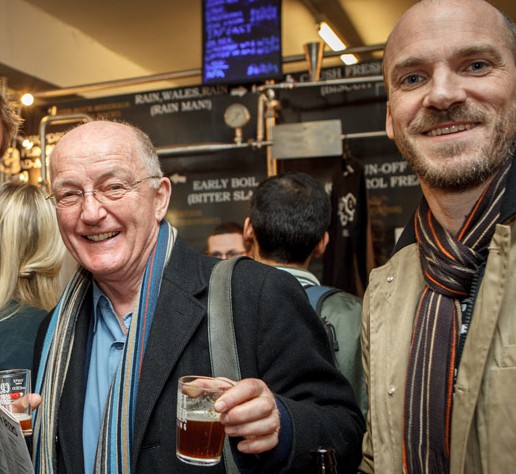 Blog: A drink with Oz Clarke at Craft Beer Rising

Last weekend I attended Craft Beer Rising at the Old Truman Brewery, Brick Lane, London. With over 400 beers from around 70 inspiringly creative breweries on offer – including Truman Brewery in its new guise – it was always going to be fun. 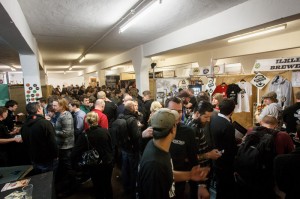 “For the taste, the pleasure, the sheer fun of it,” he raved. “The wine industry should take a leaf out of the craft beer book. There’s so much creativity, so many flavours and so much enthusiasm in brewing at the moment. It’s a joy to be here.” 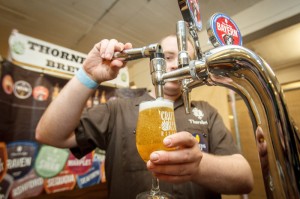 Walking around this buzzing event, I had to agree. From barrel-aged stouts to blood-orange-infused ales, to sour beers to chipotle-and-chocolate creations, brewing is enjoying a golden age. The industry is being energised by a wonderful crackle of creativity. The fact you can extract an infinite variety of flavours and styles from four ingredients – water, malted grain, yeast and hops – seems to have captured the imagination of more people than ever before. 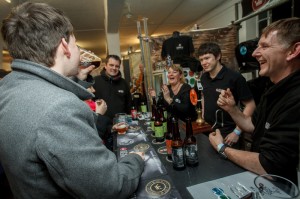 It’s high time that restaurants – and TV cookery shows – wised up to the craft beer revolution and started getting interested in beer and food matching. Come on TV producers, ditch the sommelier and hire the sommALEier. As Oz says, there’s so much fun, taste and pleasure to be had. 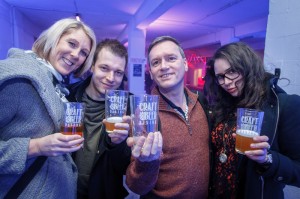 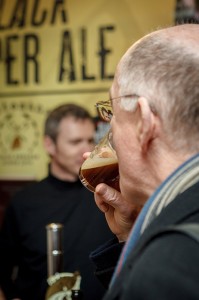