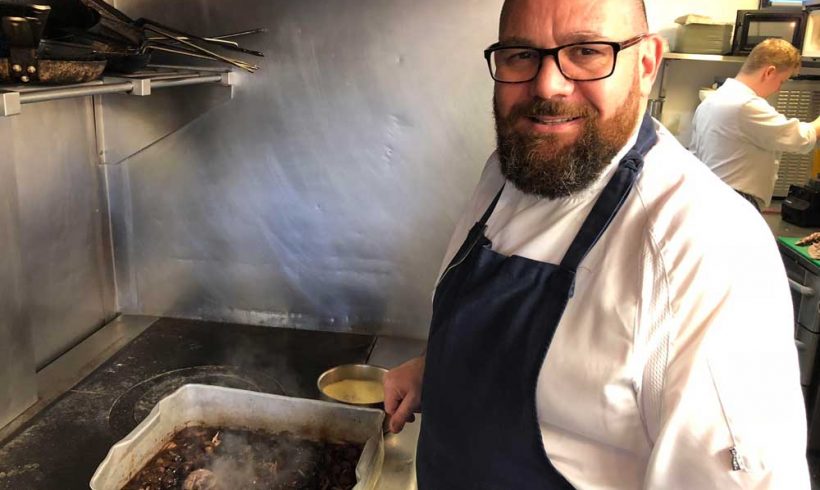 A new chapter at The Olive Branch in Clipsham

Ben Jones, co-owner of The Olive Branch, said: “Nick will create his own ‘Olive Branch’ dishes and menus, while understanding and respecting the style of food and establishment we have created over the years.”

Nick said: “I spent a great two-and-a-half years at Northcote with Nigel, Lisa and Craig Bancroft. It gave me a great insight into running a busy Michelin-starred restaurant but I felt the time was right to run my own kitchen and create the dishes that have been in my head for years.

“I’m looking forward to working closely with the Olive Branch team to evolve the menus at this wonderful Rutland pub. I want to create dishes with classic flavours – British pub food with a modern twist but which also has an element of nostalgia. With ingredients from The Olive Branch’s own kitchen garden and from around Rutland, I’m starting from a strong place!”

Sean Hope, co-founder and co-owner at The Olive Branch in Clipsham, has decided to take a less hands-on role in the kitchen after 20 years at the stoves. “I have decided to spend more time with my family and in the near future to focus on other projects and challenges,” said Sean. “It feels like the right time to move in a different direction.” 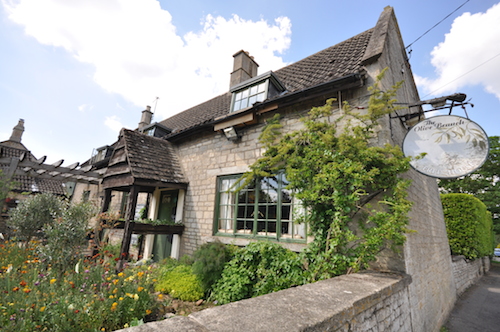 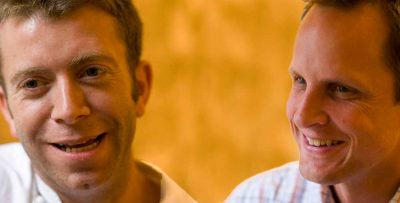