Blog: It’s Lent. And I’ve got it licked 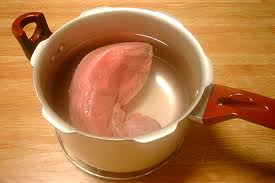 So today is Ash Wednesday. Not only is it the day we never fail to feel ill after over-indulging in pancakes the night before, it is also the first day of Lent.

This will be beef tongue.

Why? I can almost hear you ask.

Well, my question to you is why not?

As the saying goes, don’t knock it until you’ve tried it.

I’ve never tried beef tongue before. I might hate it. But then again I might love it, or even learn to love it.

So from now on, Lent for me will no longer be the dreaded period of giving something up, but a period of innovation and experimentation. And who knows, beef tongue could become a part of my regular diet once Lent is over.

Tonight’s boiled beef tongue in garlic sauce will give me a better idea.

To find out how Joanne gets on, check back later. Jo – we want pictures! 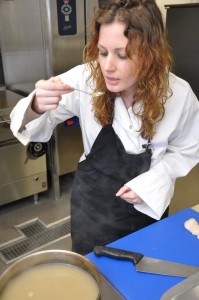