Browse our delivery map
We use cookies on this site to analyse traffic, remember your preferences, and optimise your experience. Find out more.
Okay
Recommended by our reviewers
Great Food Club Guide Cambridgeshire The Abbot’s Elm 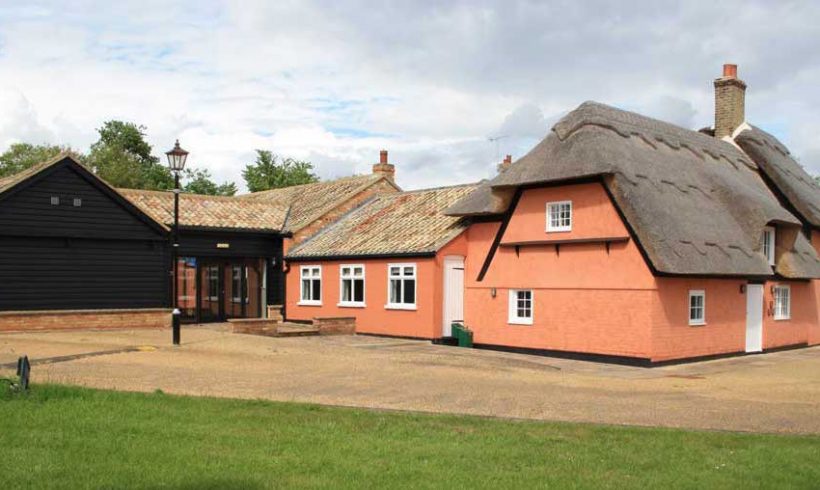 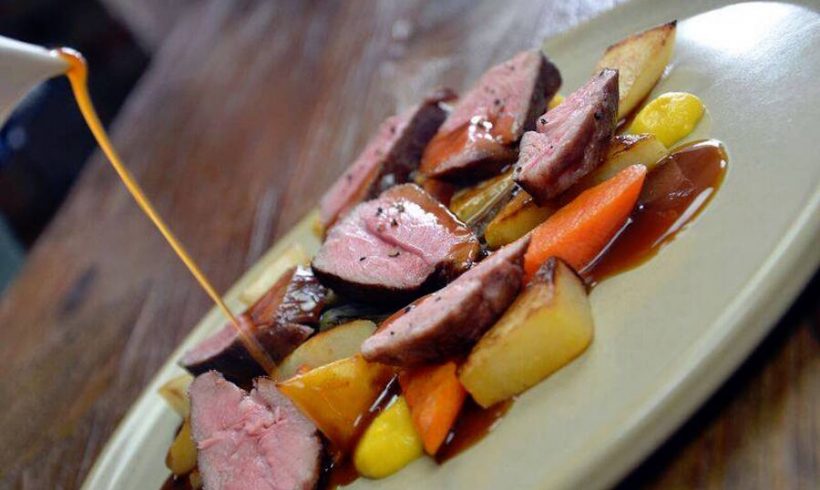 The Abbot’s Elm is a traditional thatched inn with rooms just north of Huntingdon, in the village of Abott’s Ripton.

This pub has grabbed many awards for its food over the years, and the kitchen is now in the capable hands of Roberta Hall, who arrived in 2016 with a wealth of experience under her belt, including three years working with Michelin-starred Scottish chef Tom Kitchin. With her partner Shaun, they have brought their love of seasonal, local produce to the pub.

The kitchen sources many ingredients – including game – from its doorstep, using the Abbot’s Ripton estate to its full potential. And the beef they cook with is as local as you get, coming from farmer and butcher Johnsons of Old Hurst, located five miles away. The Abbot’s Elm also grows its own, cultivating herbs and salad leaves in the herb garden, and plucking fruit for pub-made chutneys and puds from its own small orchard.

On our last visit we opted for the set lunch menu, which (at the time of writing) was £12.50 for two courses or £15 for three. This is outstanding value considering the quality of ingredients and the skill of the kitchen. We went for the omelette “Arnold Bennett”, a dish originally created by chefs at the Savoy who invented for the novelist (who is said to have written an entire novel, Imperial Palace, while staying at the London hotel). This rich haddock omelette is one of the writer’s all-time favourites for a light lunch! To finish we went for a berry yoghurt sorbet with berry compote and granola.

Go to The Abbot’s Elm! You will not be disappointed!

Customer review for The Abbot’s Elm

View all businesses in Cambridgeshire