We use cookies on this site to analyse traffic, remember your preferences, and optimise your experience. Find out more.
Okay
Recommended by our reviewers
Great Food Club Guide The West MidlandsWarwickshire Adam’s Restaurant 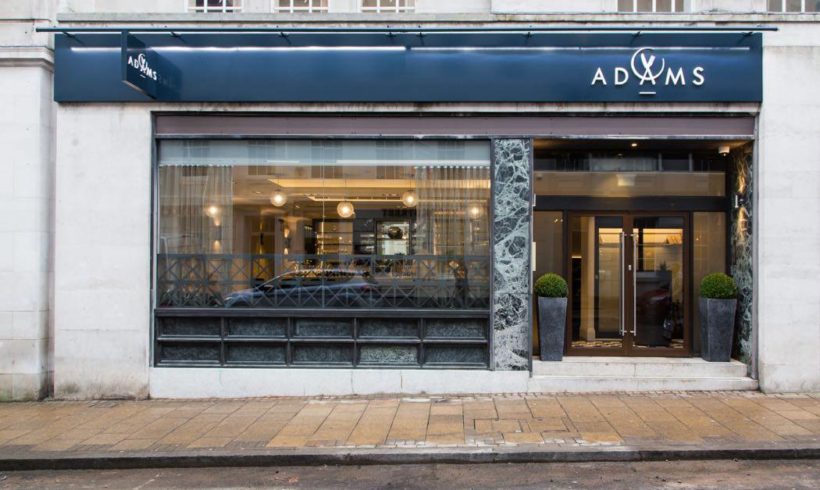 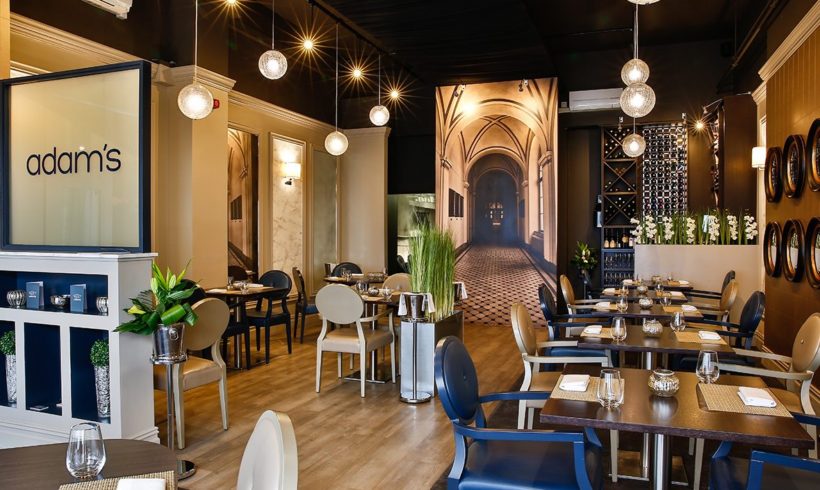 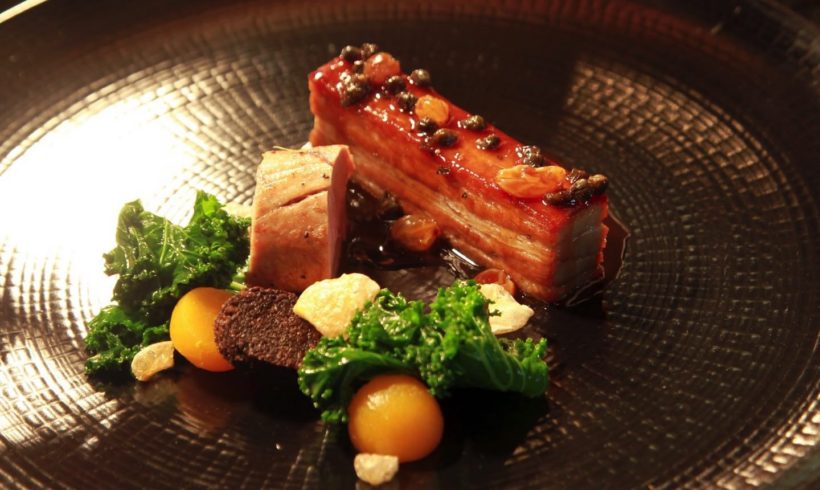 A complimentary glass of Champagne for up to four guests when dining from the Tasting Menu. One membership card between four diners is fine. Please mention you are a member when booking on 0121 6433745 and show your card before paying.

After a few weeks of opening, Adam’s Restaurant was awarded a Michelin Star. And in January 2014, this modern and stylish city centre eatery had rave reviews under its belt and had bagged three AA Rosettes. That’s a rocket-like trajectory, but head chef and founder Adam Stokes, who runs the restaurant with his wife Natasha, isn’t focusing on awards and prizes. “Stars are nice but as a business owner I’m more focused on putting bums on seats and keeping customers happy,” he says.

The boring way of describing Adam’s Restaurant is ‘modern British’ but there’s so much more to it than that. “We’re purely flavour focused,” says Adam. “We work with familiar flavour profiles and we don’t like to baffle people with whacky concepts. However, there’s also an element of fun – we love to excite and like to think we offer a unique dining experience. We’re also a relaxed restaurant, so service isn’t formal but it is professional.”

Adam grew up in Market Deeping, Lincolnshire, and completed a cookery BTEC at Stamford College before joining Hambleton Hall, Rutland, in 2001. There, under head chef Aaron Patterson, he rose from commis to sous chef, all the while learning from his kitchen boss and also from Hambleton Hall owner Tim Hart. “At Hambleton I learnt how to produce a high quality product well while also honing my business skills.”

Then, after a brief spell at Tim Hart’s second restaurant, Hart’s of Nottingham, Adam joined Glennap Castle in Ayrshire, Scotland, as head chef. At Glennap, over the course of five years he gained his first Michelin Star and was awarded four AA Rosettes, before moving to Birmingham to open Adam’s. “We’re Midlanders,” he says, “and we wanted to cook on our home turf – Birmingham is so vibrant that it was the obvious choice.”

View all businesses in The West MidlandsWarwickshire