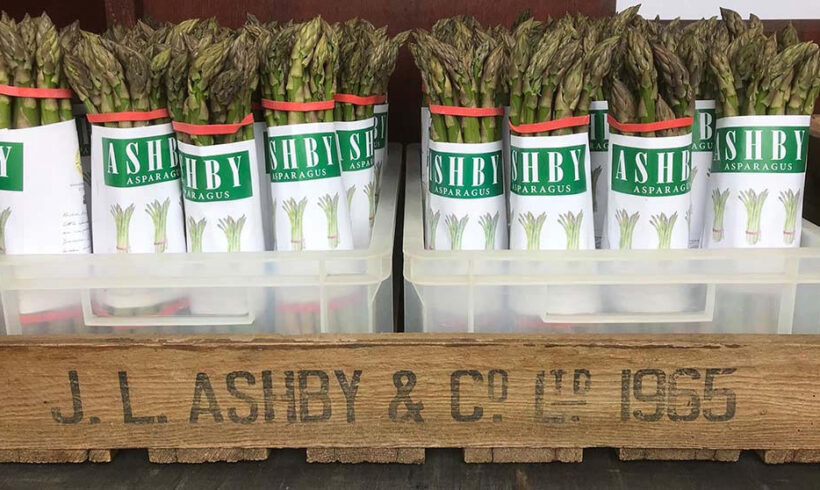 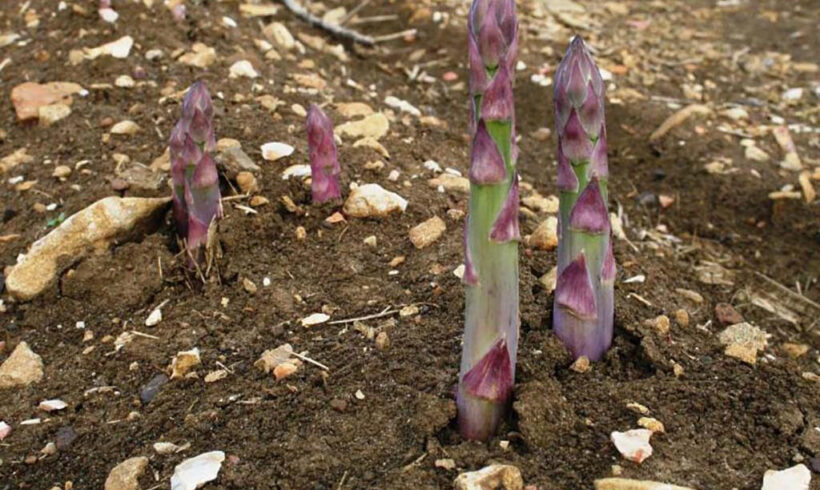 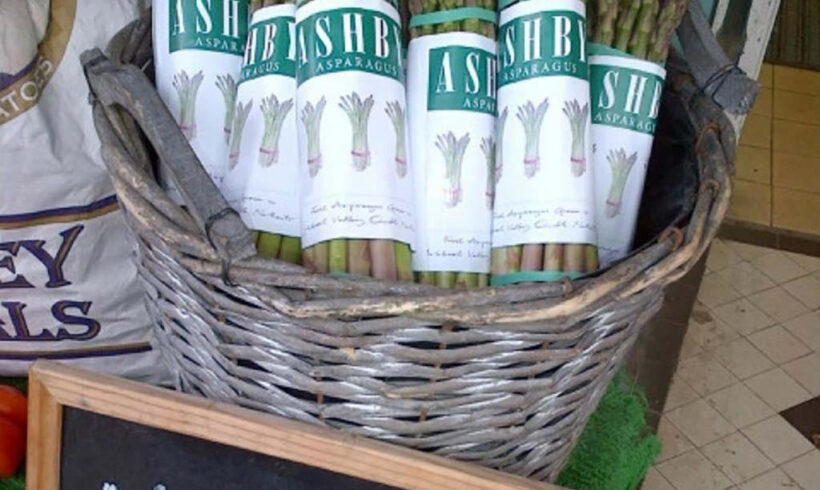 There’s a lot to learn about asparagus as you’ll discover should you ever visit Ashby Asparagus in Polebrook.

All the asparagus plants are planted by hand which is no mean feat given there’s usually around 12,000 plants per acre! The season usually lasts from April to June and asparagus doesn’t appear from the earth until it is about 14 degrees Celcius, so much depends on the weather! The asparagus at the farm is harvested twice a day and then washed and packed – it’s a big job but leads to exceptional asparagus.

The farm is now in its fourth generation of the Ashby family and it was Mike Ashby who began growing asparagus in 2006. In addition to growing the crops, the family pride themselves on their commitment to the environment and currently have three sets of nesting barn owls.

During the growing season, you can pick up asparagus from the farm gate, seven days a week.