Browse our delivery map
We use cookies on this site to analyse traffic, remember your preferences, and optimise your experience. Find out more.
Okay
Recommended by our reviewers
Great Food Club Guide Herefordshire & WorcestershireThe West Midlands BeerBods 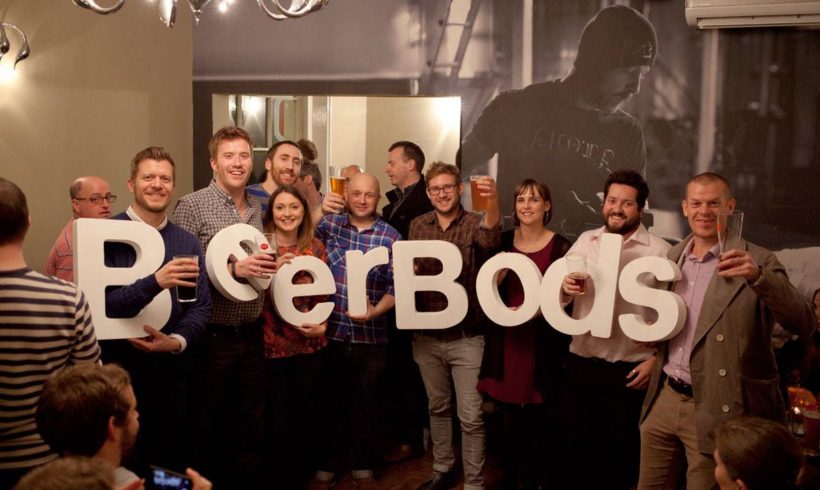 BeerBods founder and Worcester resident Matt Lane’s love affair with beer started early. He got his first job as a pot washer aged 14. At the end of each shift he would collect his wages and half a pint of real ale for all his hard graft. Matt soon started looking forward to the beer more than the money.

After some “pretty boring jobs” he decided he wanted a career that involved drinking beer again.

BeerBods started as a few mates tasting beer and comparing notes in a shed, but it wasn’t long before Matt got the idea to get a few more people involved, launching the ground-breaking beer subscription service in the summer of 2012.

For £36, subscribers receive 12 beers in the post every 12 weeks. The idea is that everyone drinks the same beer (just one) every week and come together to talk about it online. Each week subscribers are also emailed the details of that week’s beer and the people that made it, because in Matt’s words “beer just tastes better when you know the story behind it”.

12 week and 24 week gift subscriptions are also available as one off purchases.