Browse our delivery map
We use cookies on this site to analyse traffic, remember your preferences, and optimise your experience. Find out more.
Okay
Recommended by our reviewers
Great Food Club Guide Staffordshire The Boat Inn 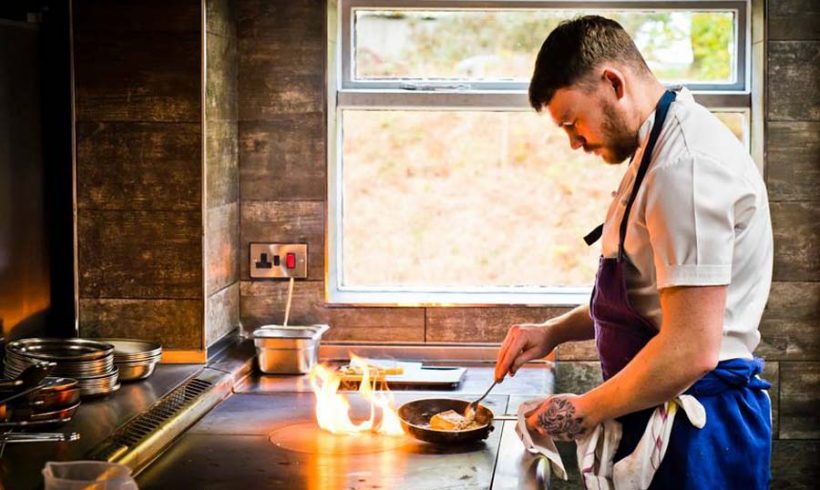 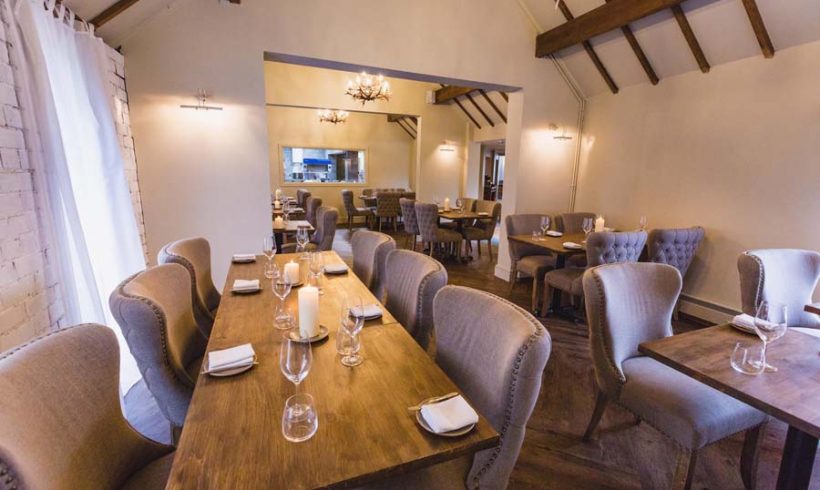 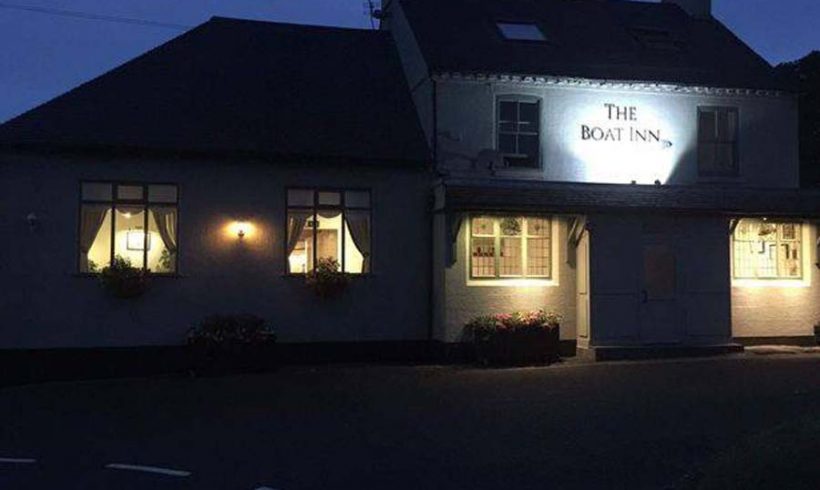 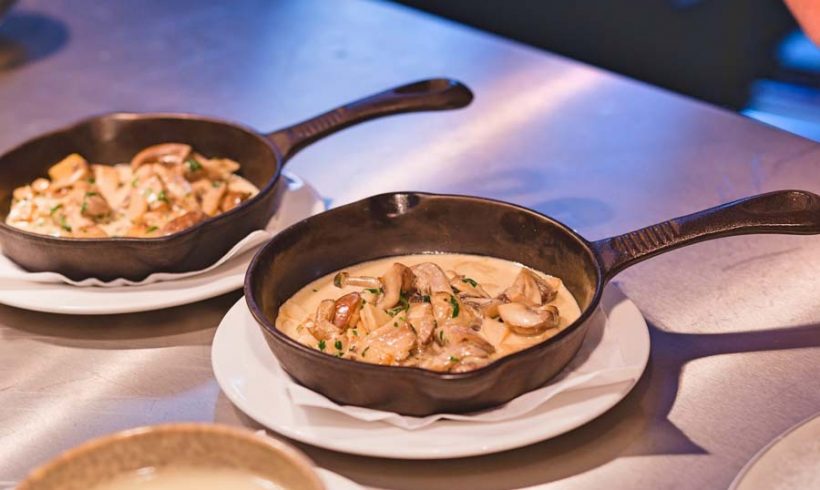 Following a major refurbishment, The Boat – situated a few miles south-west of Lichfield, near Muckley Corner – reopened in November 2017 under new head chef and owner, Liam Dillon. Liam has worked with the likes of Marcus Wareing and at restaurants in London, Sydney and New York, as well as at Noma in Copenhagen.

Little wonder then that a short time after opening, The Boat gained a place in the Michelin Guide. Liam has also won Best Chef at the Midlands Food, Drink & Hospitality Awards, and his establishment was named Best Independent Restaurant in the Taste of Staffordshire Awards.

Liam said: “It would be a lie if I said I didn’t have aspirations for a Michelin star. The guide is a true representation of quality establishments, which is our main goal here.” That aim is clear in the attention to detail and imaginative dishes served here, amid an atmosphere that’s friendly and informal.

Whether you eat from the a la carte menu, great-value set menus, or from one of the highly recommended tasting menus, you’ll find well-balanced dishes, full of interest and excellent cooking. Dishes we’ve particularly enjoyed include roast scallop with charred leeks and brown shrimp; venison with potato terrine, mushrooms and roasted and yeasted cauliflower; and quail with courgette and chestnut.

If you want a close-up view of the magic that goes on in the open kitchen then book the Chef’s Table.

View all businesses in Staffordshire