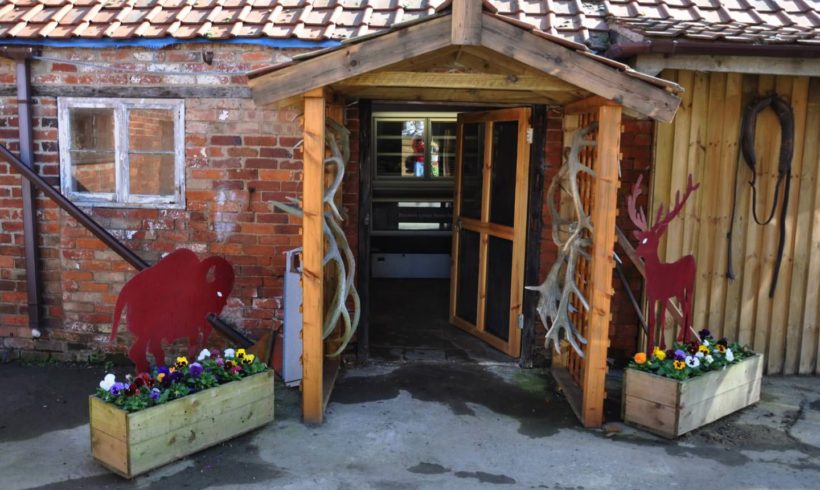 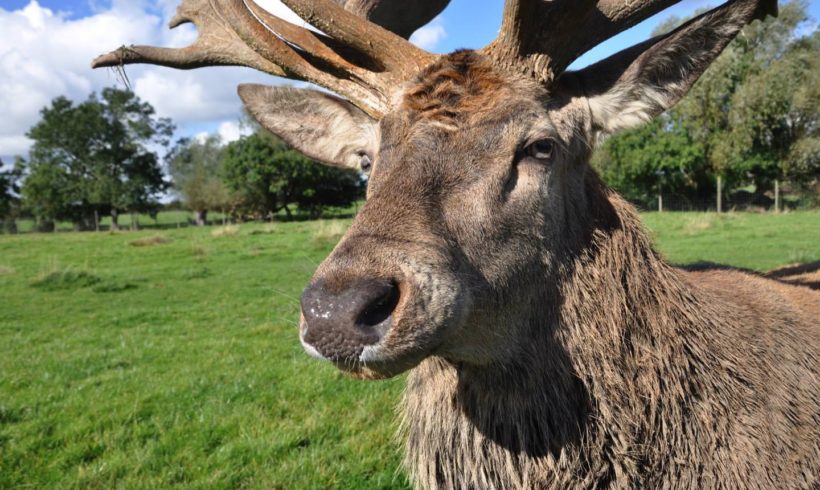 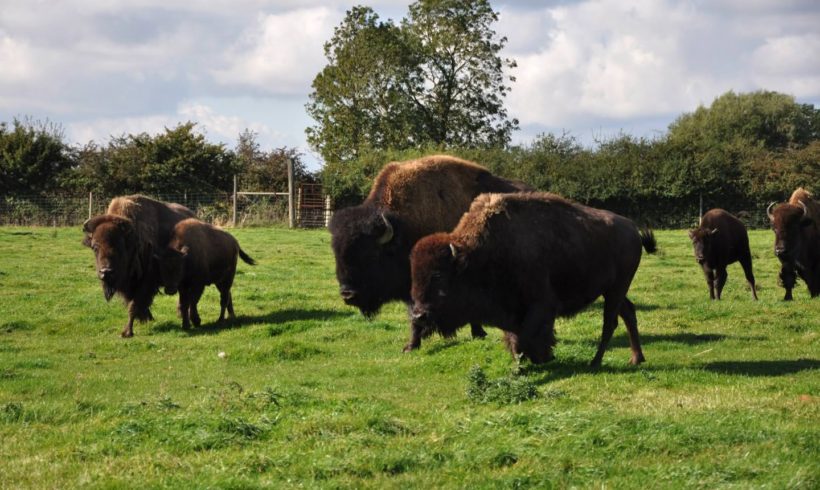 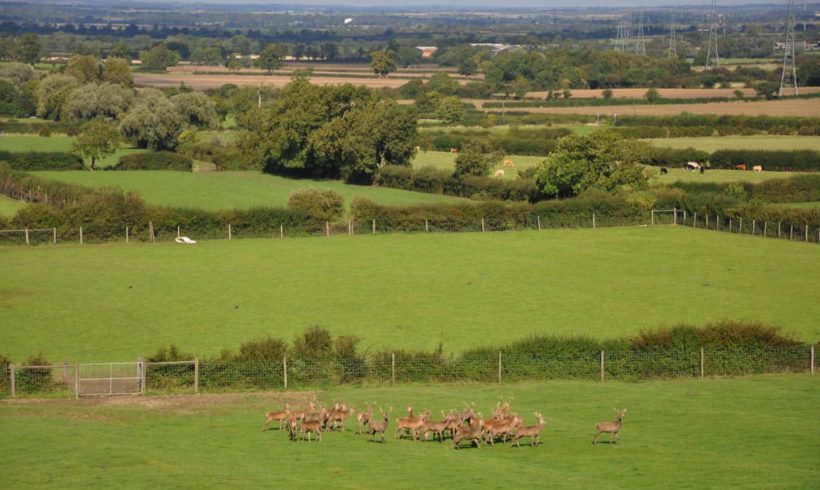 Bouverie Lodge & ‘Through the Gate’ Cafe

10% off venison and bison meat bought from the farm shop in Nether Broughton or from the Bouverie Lodge stand at markets and food festivals. Please show your Great Food Club card before you buy.

Bouverie Lodge produces and sells prime bison meat and organic venison. In 2017 it opened an on-site cafe – ‘Through The Gate’ – a “roadside diner with a difference” offering home-produced breakfasts, meats, lunches, sandwiches and drinks to either take away or eat in.

Run by husband and wife team Ruth and George Wakeling (chairman of the British Bison Association), the farm is home to around 150 bison – probably the largest herd in Britain – plus 300 organically farmed deer. The animals roam freely at Bouverie Lodge and do not have to undergo a stressful journey to the slaughterhouse. Instead, they are killed on site by a trained rifleman before the meat is butchered, vacuum packed, and then sold in either the farm shop, at Sutton Bonington and West Bridgford farmers’ markets, or at local food festivals.

The fact the animals are free to roam and don’t have to travel helps to ensure the quality of meat is high. All Bouverie Lodge products are gluten-free, including its burgers and sausages.

Ruth and George are both local to the East Midlands and moved to their farmhouse in 2000 when it was in need of a great deal of renovation and surrounded by overgrown fields. “Restoring the house and land has been a huge project,” says Ruth, who is also the driving force behind West Bridgford Farmers’ Market in Nottingham.

George used to be a dairy farmer and then a beef farmer before going into bison and venison after reading an article on American Park Rangers. “The rangers were eating bison, deer and other wild meat and tests showed they were incredibly healthy for it,” he says. Both bison meat and venison are low in fat and cholesterol.

Farming deer and especially bison isn’t straightforward and Ruth and George have plenty of tales of dealing with rutting stags and fiesty bison. “When dealing with our very first bison we had to move them from a barn to a field some distance away,” recalls Ruth. “After opening the barn door, five bison came bounding out like huge March hares. The last finally came out with a 12ft gate stuck on his head!”

Share your experience of Bouverie Lodge & ‘Through the Gate’ Cafe