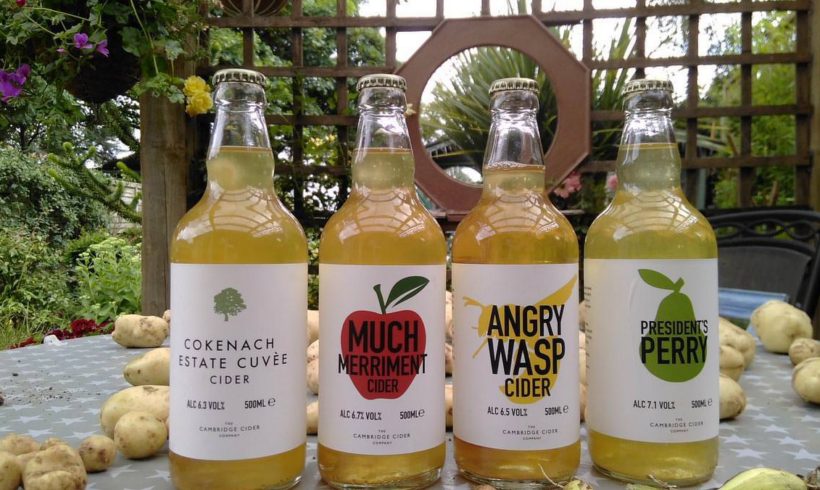 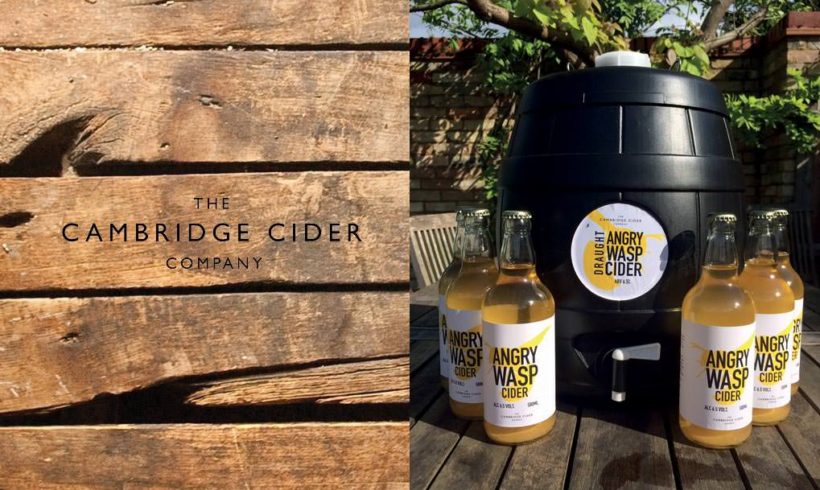 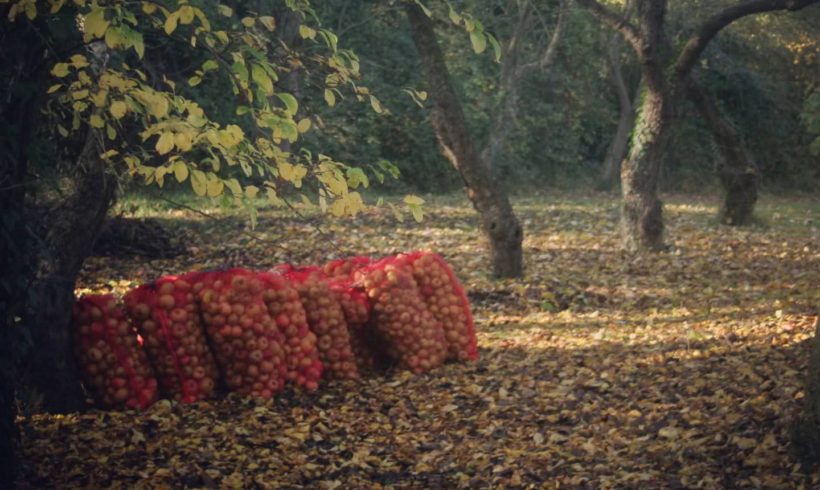 Rob Muggridge has a real passion for cider!

Rob started making cider 10 years ago as a hobby for home consumption and for friends and family. Now operating as a boutique micro-producer of fine ciders and perries, Cambridge Cider Company makes only small batches of each product. As a result, and because of the popularity of its ciders, stocks do deplete rather quickly!

Cambridge Cider Company makes cider in the Eastern Counties style and predominantly uses culinary and dessert apple varieties. As a result, its cider tends to be paler, less tannic, crisper and sharper than its cousins from the West Country. Neither style is superior, just different.

Cambridgeshire used to be a major fruit-producing region until cheaper and inferior imports made it more economical to farm arable crops here. I have personal evidence of this where I live in west Cambridgeshire from a map dated 1911, which shows what is now sadly a long lost orchard.

Look out for Rob’s ciders at local beer and cider festivals and check the website for current outlets.