Browse our delivery map
We use cookies on this site to analyse traffic, remember your preferences, and optimise your experience. Find out more.
Okay
Recommended by our reviewers
Great Food Club Guide CotswoldsGloucestershire The Churchill Arms 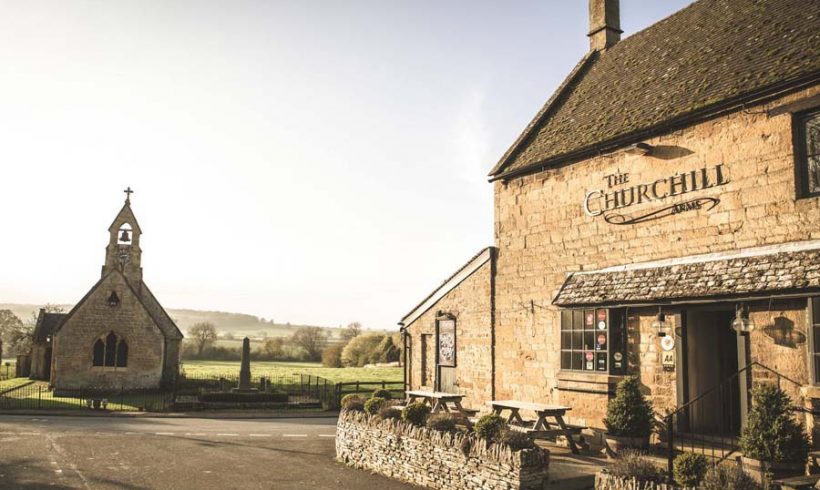 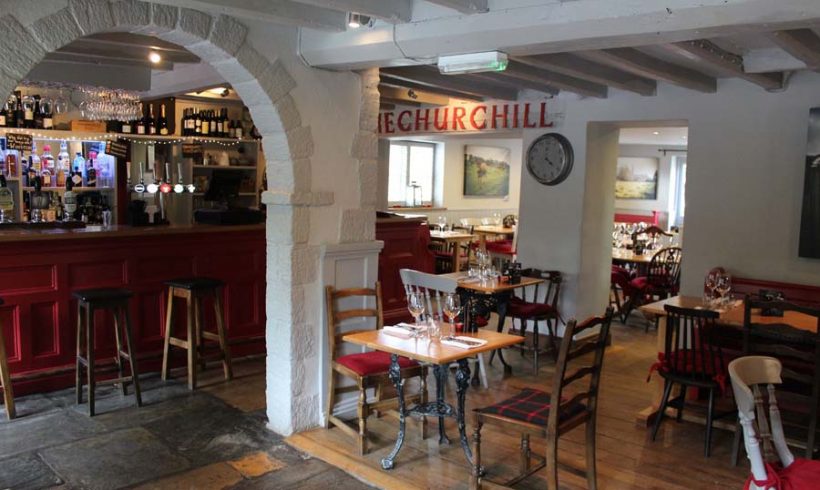 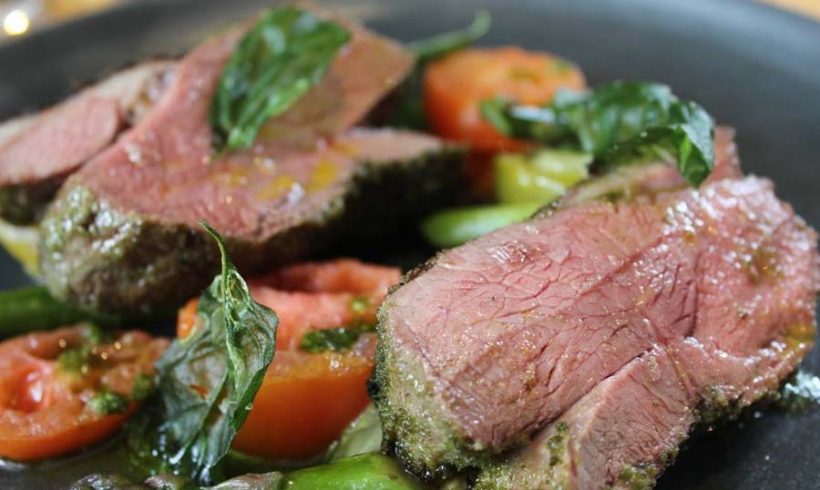 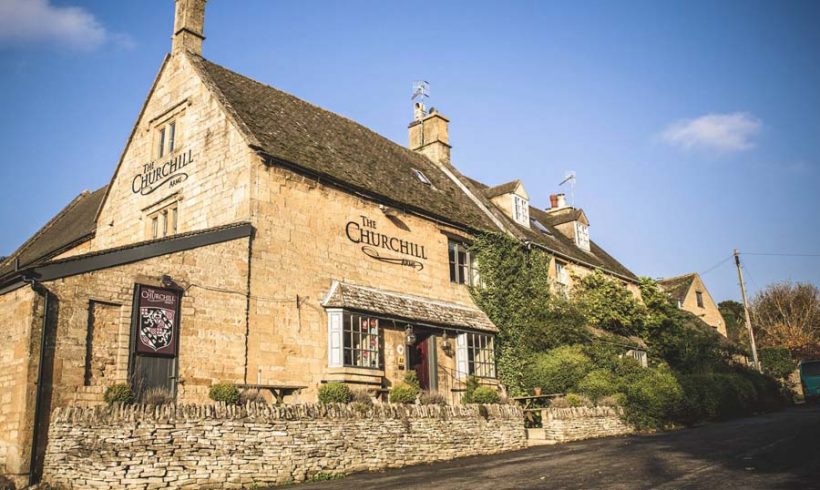 Walking into this beautifully restored 17th century Cotswolds hostelry near Chipping Campden, I was reminded of the opening line of T.S. Eliot’s poem, Burnt Norton: “Time present and time past. Are both perhaps present in time future?”

What stories the walls here could tell of love gained and love lost, of friendships, revelries and more! [Very poetic. Did you write this after a glass or two of red? – Ed].

Chef and proprietor Nick Deverell-Smith has worked with several of London’s best chefs, notably Pierre Marco White, although it’s Eric Chavot who holds a special place in his culinary journey. Now plying his trade in this bucolic Cotswold village, Nick’s passion for food is undimmed.

Cooking with inspiration and – more importantly – fantastic local produce, he is delivering plates of great flavour. Nick has a strong bond with his suppliers, insuring only the best seasonal ingredients appear on his menu. For example, a T-bone pork chop from Todenham Manor Farm served with a meat jus, sage leaves, spiced apple and crackling was absolutely on the money! A starter of smoked haddock soufflé in a chive velouté also hit the spot. To finish, an indulgent chocolate pudding, perfectly runny inside and topped with glazed bananas and accompanied by ice cream, concluded our meal delightfully.

I put Nick on the spot and asked if he had to choose one meal to eat, not necessarily something on his menu, what would it be? His answer – a chateaubriand steak with girolles mushrooms and maybe truffle macaroni cheese – was suitably mouthwatering.

The Churchill Arms has four smartly appointed rooms for those wishing to stop over and explore the countryside. And enjoy a hearty breakfast, of course.

You will not be disappointed!

View all businesses in CotswoldsGloucestershire