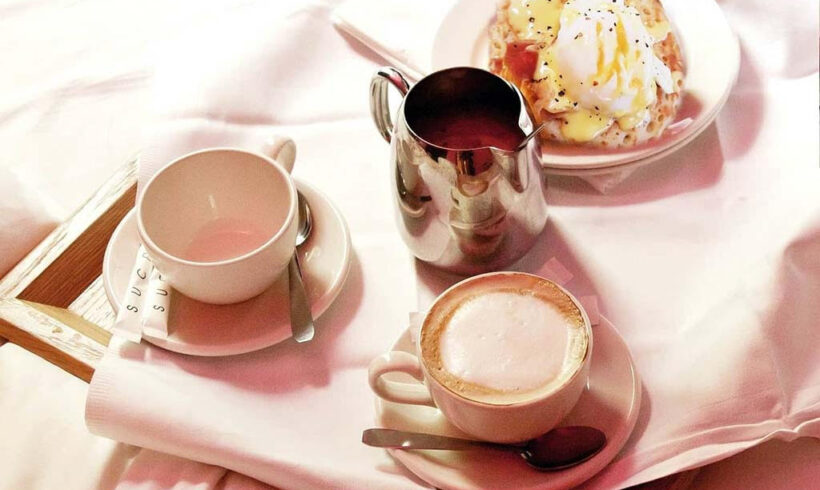 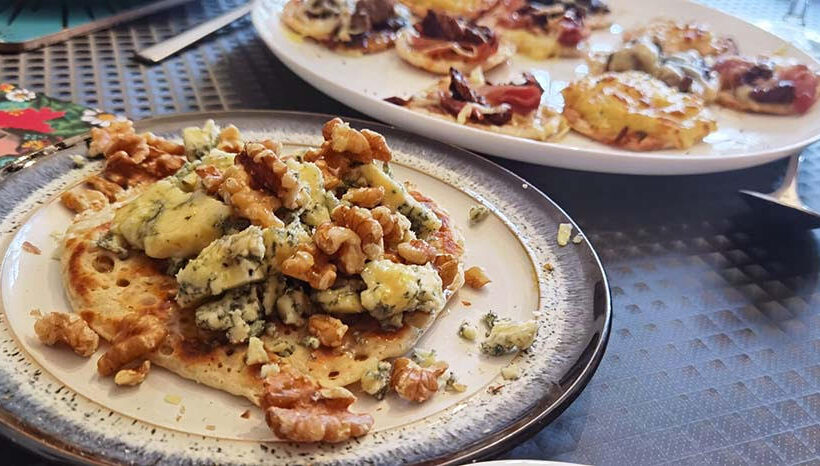 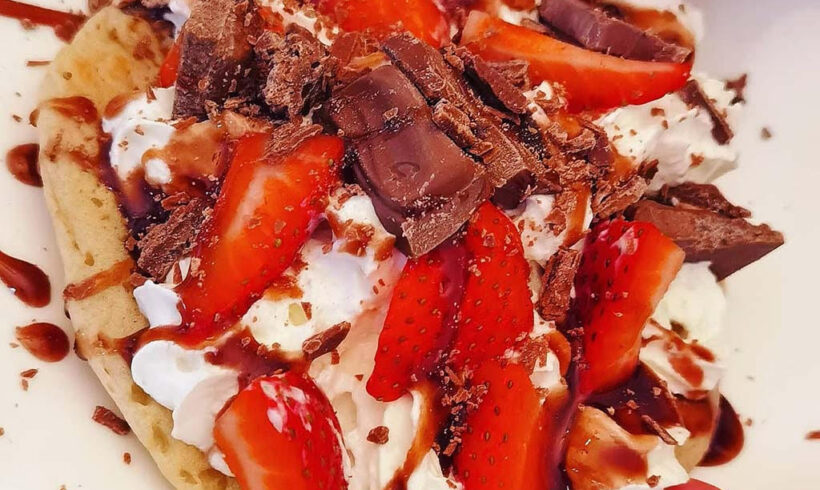 If you’re not from Derbyshire you might not be familiar with a Derby Pyclet, so let us enlighten you. A pyclet is a savoury snack, a bit like a flat crumpet, that originated in Derby back in the 1860s. Baked by the Monk family, they were sold from barrows in Derby’s Market Hall and remained popular until the 1970s when supermarkets became more commonplace. By 1974, the bakery had closed.

It wasn’t until 2011, that pyclets reappeared in Derby thanks to Mark Hughes who, without reliasing it, bought a property that was once home to the Monk’s bakery. Mark ran the business until 2016 before it was taken over by current owner Katie Gibson.

Katie’s vision is now taking these much-loved snacks and introducing them to a whole new audience with innovative recipe twists both sweet and savoury. Her new Pyclet Parlour will open its doors in early September in Derby’s Sadler Gate. This will be both a shop and a cafe serving breakfast and lunch – the eggs benedict pyclet is highly recommended! You can also order online.