Browse our delivery map
We use cookies on this site to analyse traffic, remember your preferences, and optimise your experience. Find out more.
Okay
Recommended by our reviewers
Great Food Club Guide KentLondon Eat The Farm 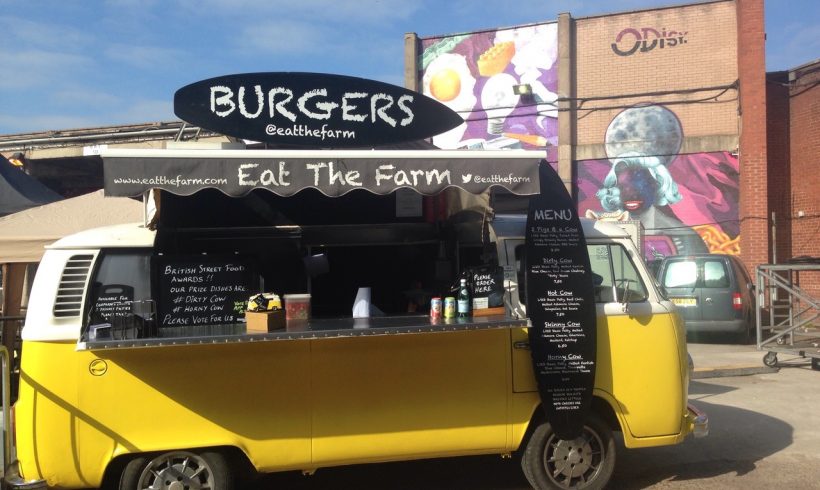 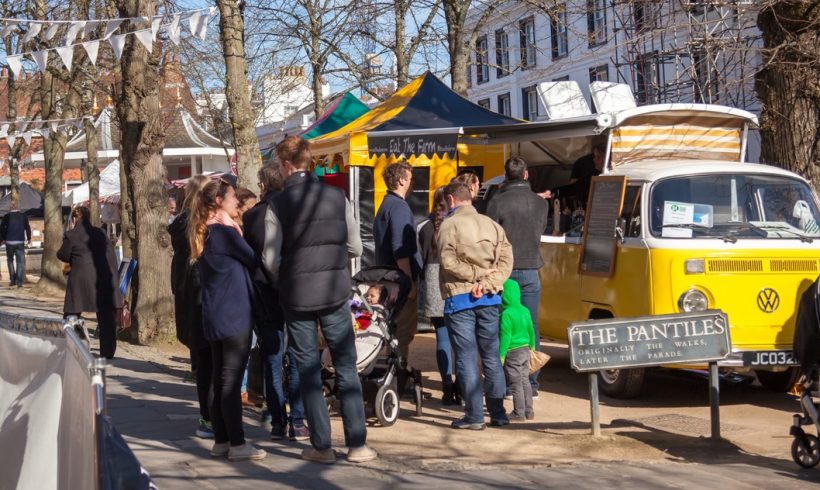 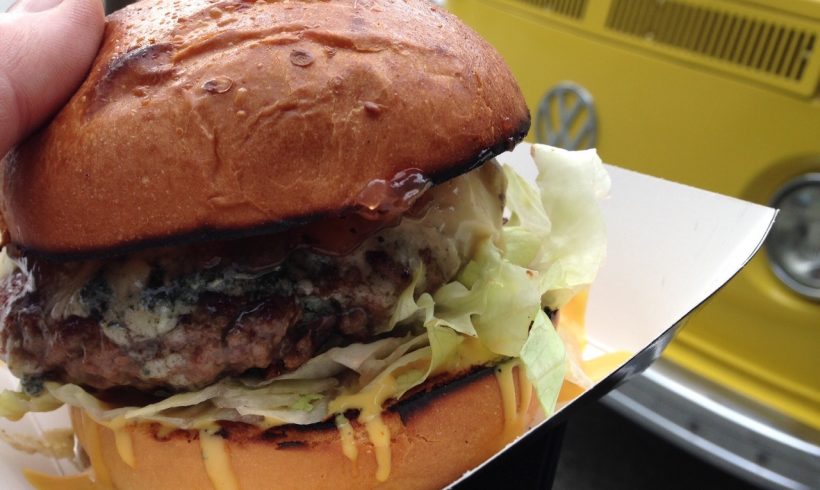 Unless they’re parked on a roadside near fields of rapeseed in mid spring, you can’t really miss Eat The Farm. But let me tell you – their bright yellow VW Campers, Johnny and Hetty, aren’t just for show.

If you’ve ever had burgers from the back of those catering vans you see at county showgrounds, in B&Q car parks, and at race circuits, then I’m sorry. What usually follows, as you’ll know, is a hard, dry puck of lean beef, ‘complemented’ with a few over-fried onions. It’s a miserable state of affairs.

If there is one way to describe what Eat The Farm do, it’s as a colleague put it – ‘obsessive’. As the name suggests, they source from Kentish farms. And not just any. They’re only ever interested in farms keen on sustainability. And, of course, they have to deliver a mean cut of beef.

The attention to detail goes further still. They even hand-slice the unpasteurised Ashmore Farmhouse cheese they use, because it’s the only way they can get the cut they want. When you’re booked in for a two-day pitch at a festival, that’s a lot of work most other traders would rather they didn’t have.

ETF were big competitors in the British Street Food Awards last year, going home with second place in the best burger category. It means they’re very capable of catering to London’s palate and, more often than not, they do. There are times, however, when you can catch them in Kent. Like at Sevenoaks Food & Drink Festival, and at Mount Vineyard in Shoreham. Fortunately, unlike a lot of traders, tracking them down doesn’t require to much work – a quick tweet or browse of their ‘where to find us’ page is all you should need.

Various places in London and Kent, including Broadgate Circle
07540 378457
Send an email

Customer review for Eat The Farm

Various places in London and Kent, including Broadgate Circle
07540 378457
Send an email

View all businesses in KentLondon