Join Free
We use cookies on this site to analyse traffic, remember your preferences, and optimise your experience. Find out more.
Okay
Recommended by our reviewers
Great Food Club Guide Kent Fuggles Beer Café 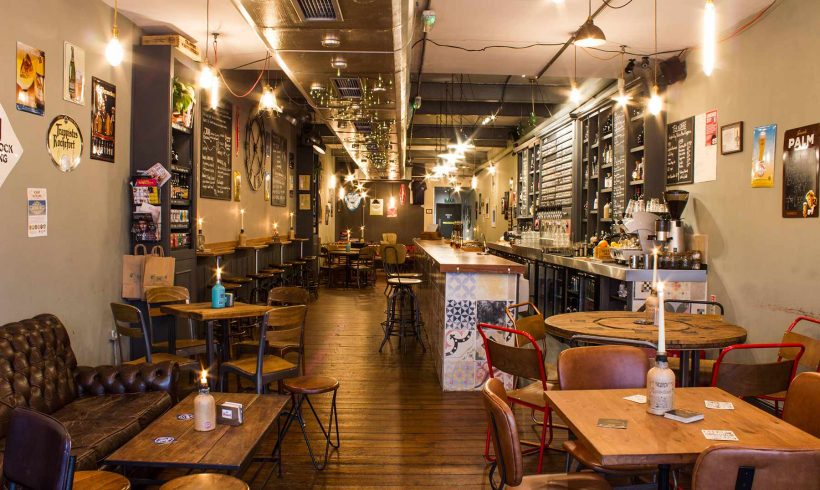 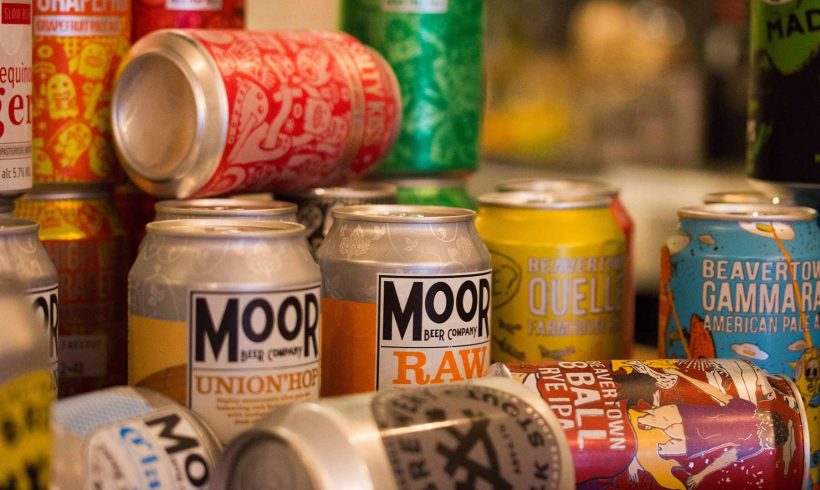 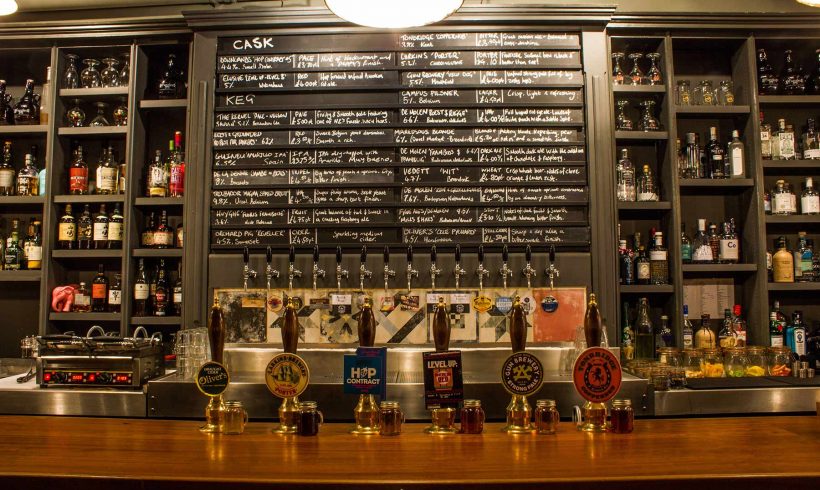 While it may be named after a very local hop, Fuggles takes its inspiration from more continental beers – namely Belgian – to provide a refreshing alternative most other watering holes in the area.

Named as one of Observer Food Monthly’s best places to drink in the UK, Fuggles is also consistently high on the list of candidates for West Kent CAMRA’s Pub of the Year. It’s easy to see why – the ‘café’ (if you’re coming here on the pretence of drinking a latte, think again) stocks over a hundred speciality and rare bottles, twentysomething rotating guest keg and cask lines, and a continually updated range of bottled and canned beers – from the likes of Beavertown, Cloudwater, and Magic Rock – to take home.

Fuggles have done as much to keep the hungry happy as they have real ale lovers and craft beer aficionados – their menu, also on the café theme, sports cured meats, Neal’s Yard Dairy cheeses and, for something more pub-like, the odd ploughman’s.

With such an array of good rare beers available (rare for this neck of the woods, at least), and an agreeable menu to go with it, the only difficulty people have at Fuggles is actually leaving the place.