Join Free
We use cookies on this site to analyse traffic, remember your preferences, and optimise your experience. Find out more.
Okay
Recommended by our reviewers
Great Food Club Guide Leicestershire Grounded Kitchen 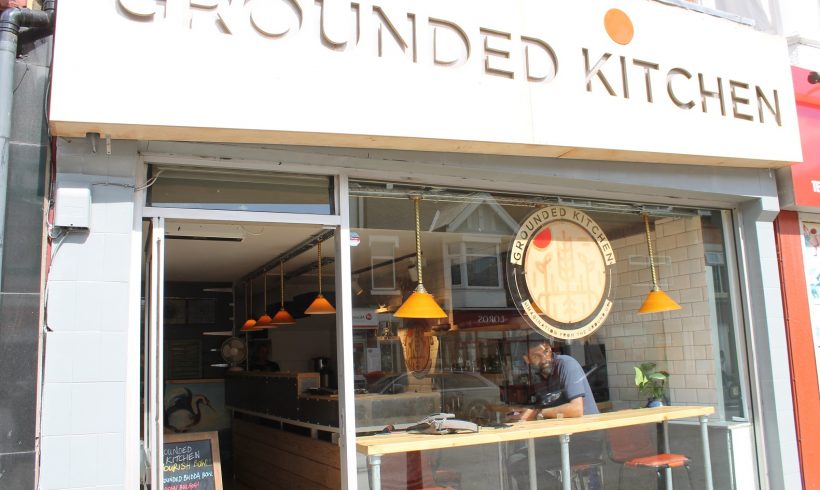 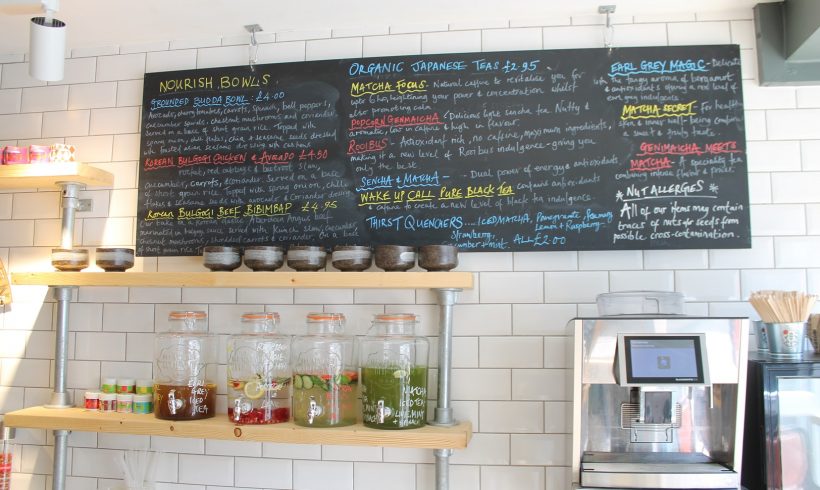 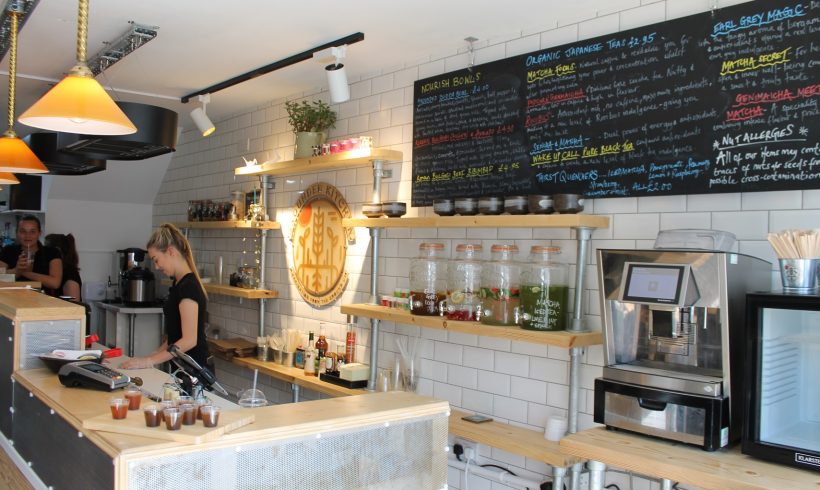 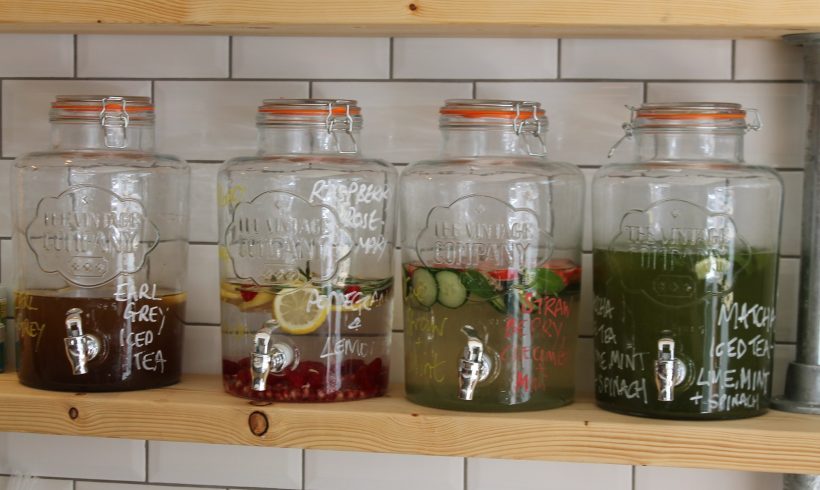 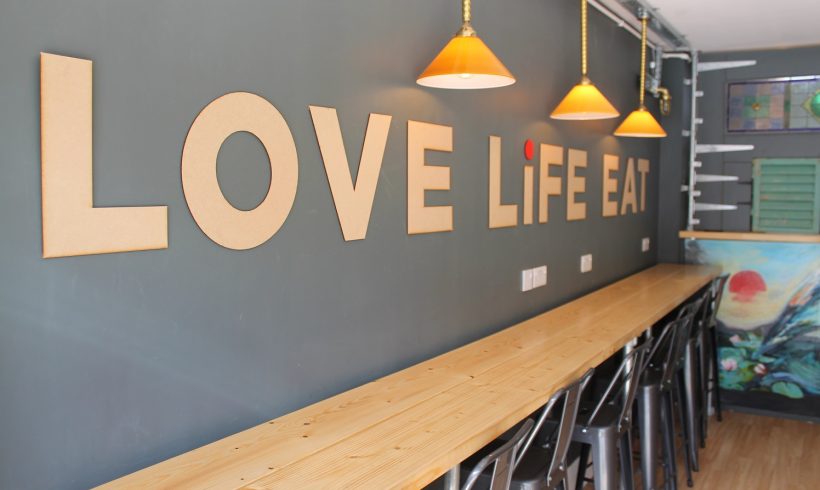 Any bowl with any Matcha tea served iced or hot for £6. Please show your membership card when ordering

Grounded Kitchen opened in May 2017 and its healthy, Korean-inspired salads became an instant word-of-mouth success in the Leicester suburb of Clarendon Park.

The queues down the street were despite the initial offering being just three “nourish bowls” – fresh salads with terrifically tasty dressings and seasonings. With the area not short of coffee shops, the drinks offering focuses on Japanese matcha teas, high in antioxidants and touted as promoting both concentration and calmness.

The man behind the concept is Ahmed Kidy, a local lad whose time in the fashion industry saw him spend half the year out in the Far East. The rising demand for food that was healthy but did not sacrifice flavour prompted him to take the plunge with a café and takeaway. Friends in Korea helped him develop recipes.

“It’s all about showing healthy food doesn’t have to bland,” says Ahmed. “Customer feedback has been brilliant – and they are telling us they want a branch in the city centre and they want us to open into the evening here. I’m certainly not planning on just one store, so watch this space.”

View all businesses in Leicestershire