Join Free
We use cookies on this site to analyse traffic, remember your preferences, and optimise your experience. Find out more.
Okay
Recommended by our reviewers
Great Food Club Guide Lincolnshire Hambleton Bakery Stamford 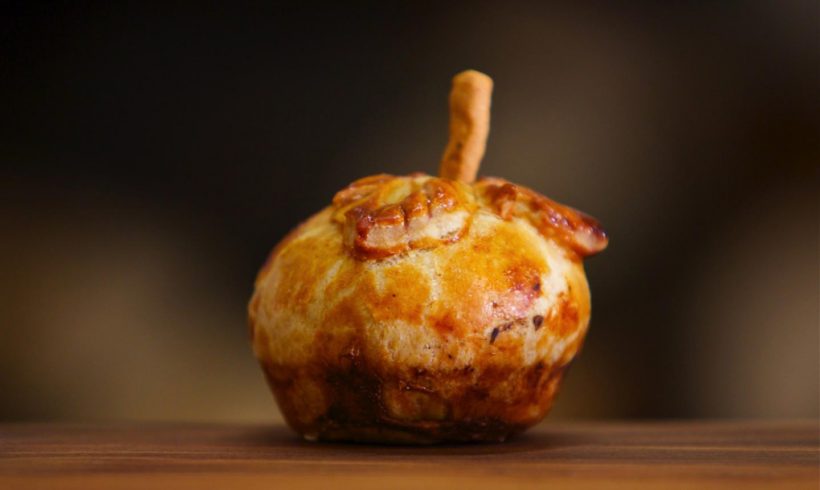 In its huge woodfired oven in Exton, Rutland, Hambleton bakes around 500 loaves a day using either the sourdough method – where a flour and water mix ferments naturally – or by the beer barm method – where fermentation is started using beer froth. The oven is three metres in diameter and large enough to bake 50 loaves at a time. It is powered by ash and beech logs gathered at local forests.

Using these two techniques, Hambleton Bakery produces a variety of fresh breads, including its Local Loaf (made with local stoneground flour and beer barm from Oakham’s Grainstore Brewery), White Crusty Round, Brodinsky Rye, Manchet and Focaccia. These are  distributed every morning (except Christmas Day) to its shops.

View all businesses in Lincolnshire