Browse our delivery map
We use cookies on this site to analyse traffic, remember your preferences, and optimise your experience. Find out more.
Okay
Recommended by our reviewers
Great Food Club Guide Norfolk Henry’s Coffee & Tea Store 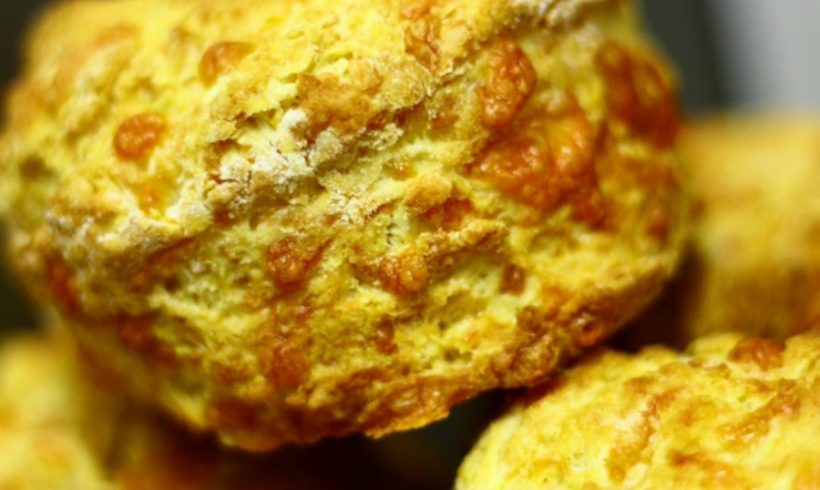 Henry’s Coffee & Tea Store in Cromer was bound to be a success when it opened in March 2016. Its owners, Philip and Caroline Search, have a solid hospitality industry pedigree – before they set up their own shop, they designed and set up cafes, restaurants and hotels for other people.

Henry’s is open from 8am to 8pm seven days a week (at the time of writing) so you can call in for breakfast, a light lunch or an evening snack. Where possible, the food is made in-house from scones, cakes and pasties to quiches, sandwiches and stews (including many gluten-free options). However, you can also find other local produce at Henry’s, such as Bray’s Pork Pies, Candi’s Chutney, Gnaw chocolate and Ronaldo’s ice cream.

We can recommend ‘Henry’s Blend’ coffee, created by Philip himself to taste superbly smooth with or without milk. Coming soon is ‘Henry’s Black’ for people who appreciate a darker, richer blend. A full range of coffee is available.

Tea drinkers are also well catered for with 34 different teas from local producer Nelson & Norfolk Tea Company. You can sample the light and fragrant Trafalgar Blend, which is enhanced with subtle hints of citrus and smokiness, Norfolk Earl Grey and Chai Spiced Tea to name but three. When your pot arrives, a little timer accompanies it so it infuses for three minutes to ensure the best flavour possible.

In May 2017, Henry’s won Cromer’s ‘Best Crab Sandwich’ award at the annual Crab & Lobster Festival. We couldn’t possibly reveal the secret ingredients but will say that if you are visiting Cromer, don’t leave without trying one!

Whether you are meeting friends, working on your laptop or simply watching the world go by, Henry’s provides a comfortable, relaxing environment with outstanding food and drink.