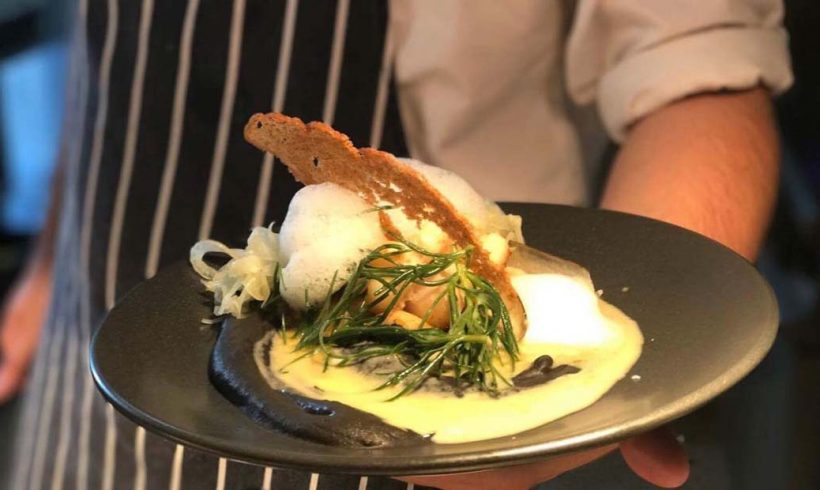 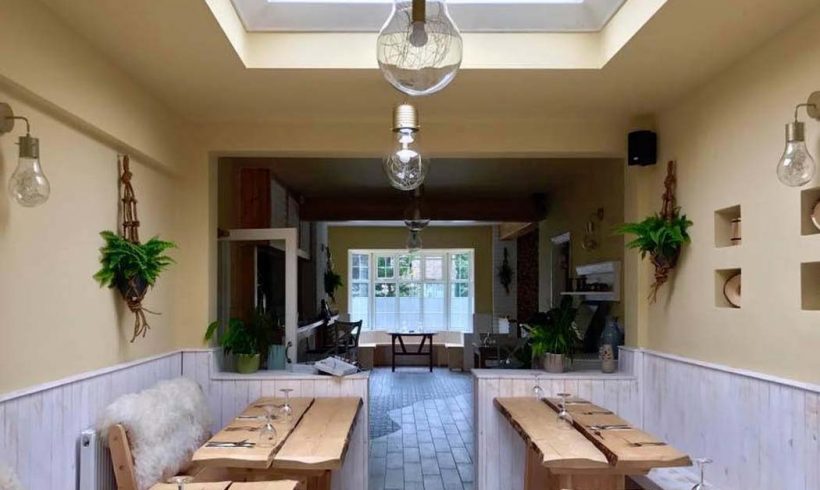 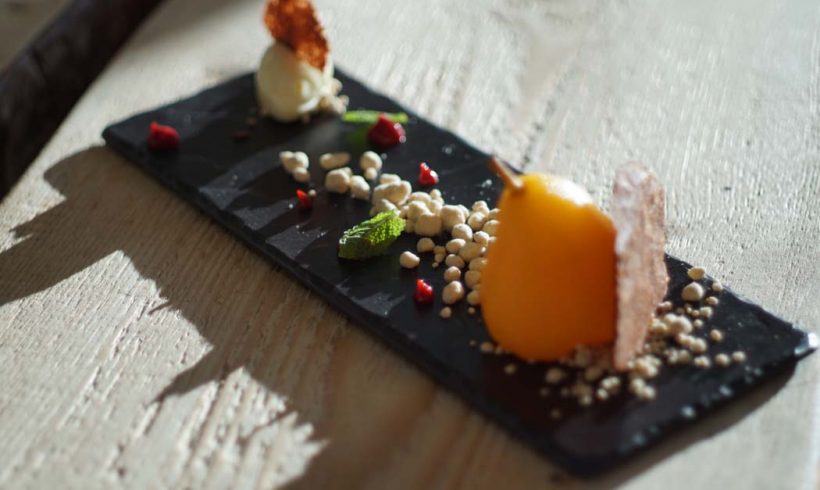 Boy can this guy cook – just ask Mary Berry or the Duke and Duchess of Cambridge! House of Feasts chef-patron Damian Wawrzyniak cooked for the royal couple on their five-day tour of Poland and Germany, and baked babka with Mary Berry on BBC Two.

At his restaurant, House of Feasts near Peterborough, Damian shows why BBC Good Food named him a Top 10 UK Food Pioneer by creating wonderful ingredient combinations and introducing diners to some of his Polish favourites. Expect sumptuous food elegantly presented using local produce and homegrown fruit and vegetables.

On our second visit for lunch, this time on a Sunday with a group of four, we were treated to some gems including a lovely aged beef tartare served with pickled mushrooms and red onions marinated in blackcurrants, and a traditional Polish smalec served with sourdough and pickles. Our mains included a succulent half of chicken, brined and roasted, and served with Fenland potatoes and Cambridgeshire vegetables. Then there was hake with black risotto, pecans and marinated green and yellow beans. Desserts were equally appealing, such as a beautifully cooked pear infused with orange peel and served with peanut powder, white chocolate creme and a dark chocolate tuile.