Browse our delivery map
We use cookies on this site to analyse traffic, remember your preferences, and optimise your experience. Find out more.
Okay
Recommended by our reviewers
Great Food Club Guide Herefordshire & WorcestershireThe West Midlands Huntsham Court Farm 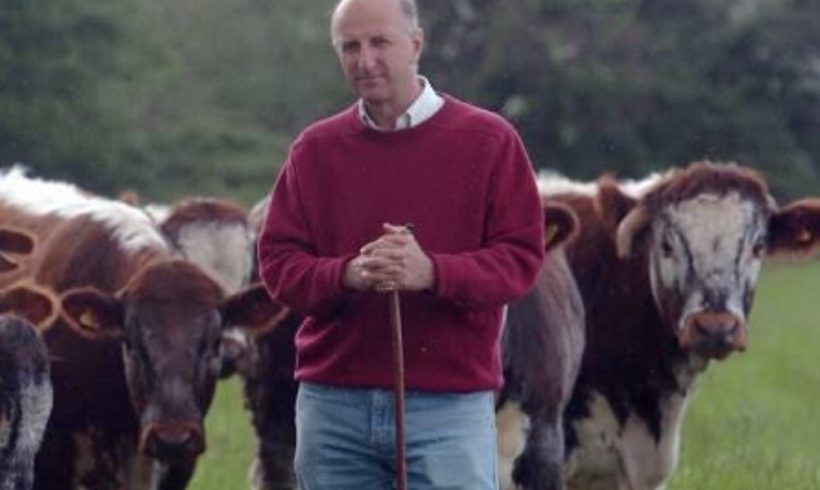 Few meat producers have garnered a reputation as fine as Huntsham Court Farm in the Wye Valley, which is reflected by the fact it supplies 30% of all Michelin-starred restaurants in England and Wales with its rare-breed Longhorn beef, Middle White pork and Ryeland lamb. Customers include Michel Roux, Marcus Wareing, Simon Rogan, The Dorchester, Brett Graham at The Ledbury and Phil Howard at The Square.

Central to the quality of Huntsham’s meat – in addition to its rare-breed credentials – is high animal welfare, which is guaranteed by the small, dedicated team, led by owners Richard Vaughan and his wife, Rosamund.

Huntsham Farm’s 55-day dry-aged Middle White pork is regarded by many as the best pork around. Very rare today, the Middle White was England’s pork pig in the 1930s but numbers dwindled post-war after the influx of Danish bacon. Similarly, Longhorn beef is seen by plenty as the UK’s best beef breed, and – tellingly – Heston Blumenthal specifically selected Huntsham’s Longhorn for his TV series, Perfection. Ryeland lamb, which was developed in the Ross-on-Wye area, is known as “the sweet meat of Herefordshire”.

All Huntsham meat is produced for taste and texture, so has a higher fat content than most modern meat. Richard Vaughan says: “Some people like to eat the fat, others don’t, but it is important the meat is cooked with its fat. It is like the sediment in a good bottle of wine – you don’t drink it but it needs to be there.”