Join Free
We use cookies on this site to analyse traffic, remember your preferences, and optimise your experience. Find out more.
Okay
Recommended by our reviewers
Great Food Club Guide Norfolk Husk Wood Fired Bakery 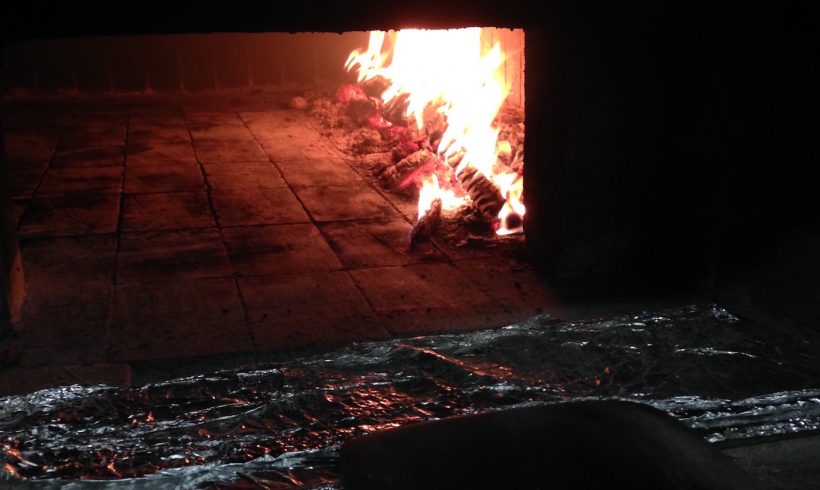 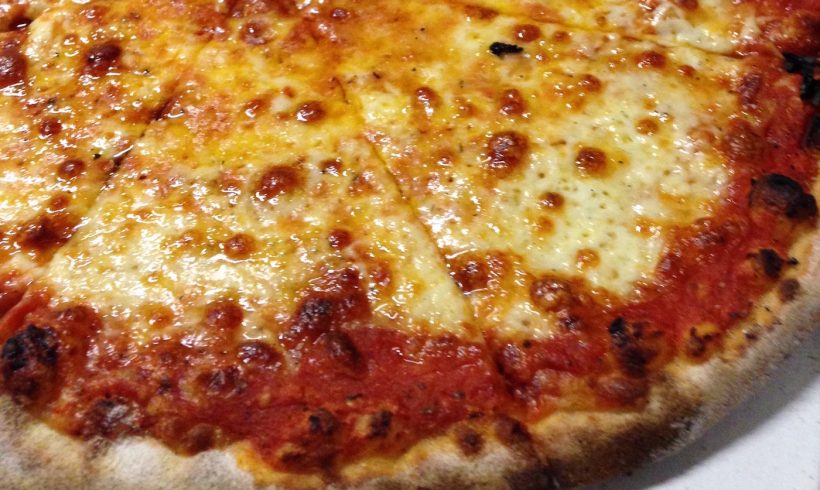 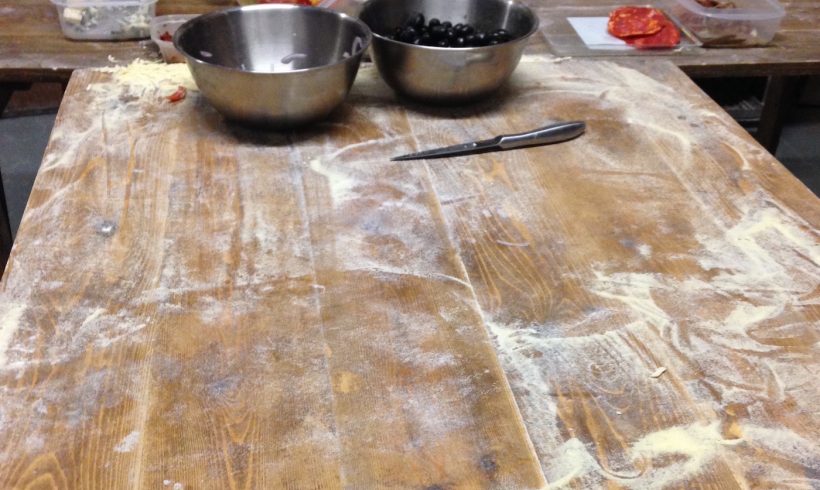 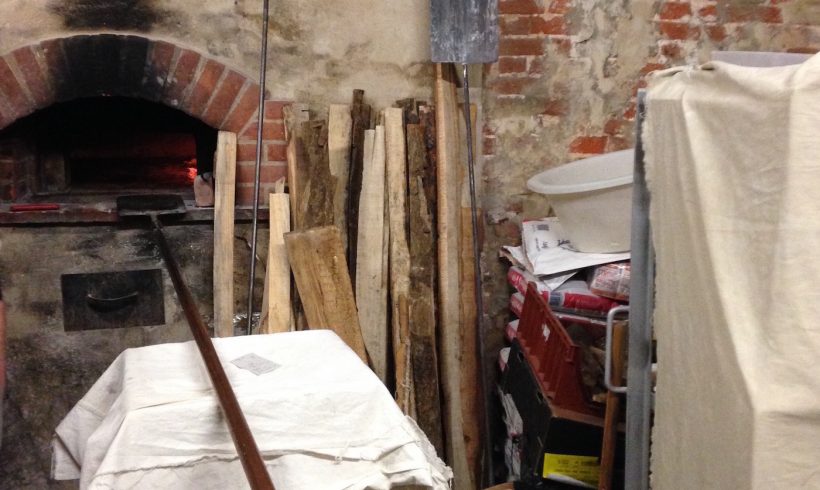 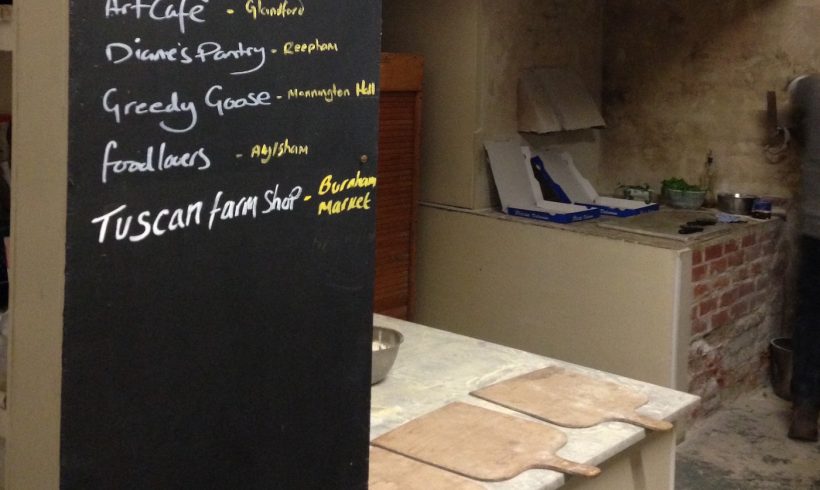 Husk Wood Fired Bakery in the idyllic sleepy village of Heydon is what dreams are made of. Stepping into this small artisan bakery is like stepping back in time.

After a civil engineering career and working in a drug rehabilitation clinic, Husk owner Paul White turned his hand to becoming a house husband. Taking on all the traditional roles of a stay-at-home parent, Paul baked cakes and bread that he shared with friends and family. It wasn’t long until Paul was encouraged to sell his wares.

Starting off making 20-30 loaves, Paul sold his artisan bread at Holt County Market. It was after a trip to River Cottage that Paul felt totally inspired: he built a clay oven and started selling bread at local Norfolk outlets such as Byfords, Back to the Garden and Stiffkey General Stores.

In 2011 Paul set about transforming Heydon’s old blacksmith’s shop into a small artisan bakery. With its basic interior of crates, tea chests and blackboards, Husk is small and understated with the main focus on artisan wood fired bread. It’s recommended you plan an early morning trip to Husk – it’s not unusual for Paul to sell out by lunchtime. On Friday evenings Husk sells delicious handmade wood fired pizzas too.