Join Free
We use cookies on this site to analyse traffic, remember your preferences, and optimise your experience. Find out more.
Okay
Recommended by our reviewers
Great Food Club Guide Kent JoJo’s 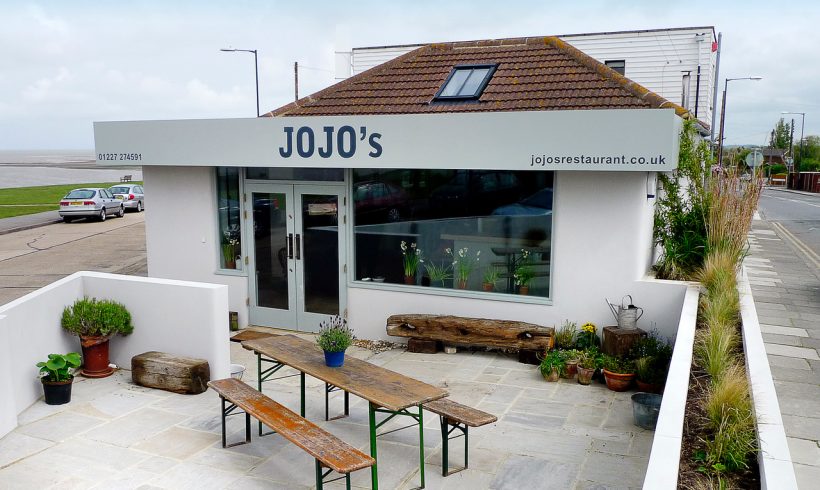 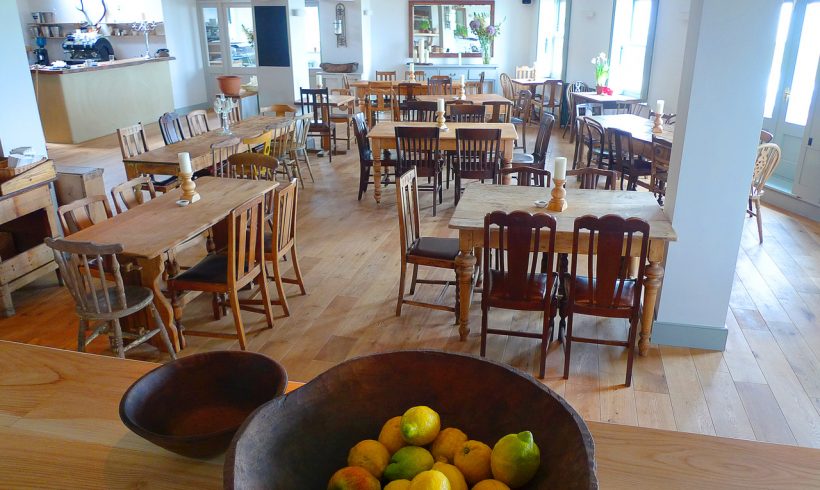 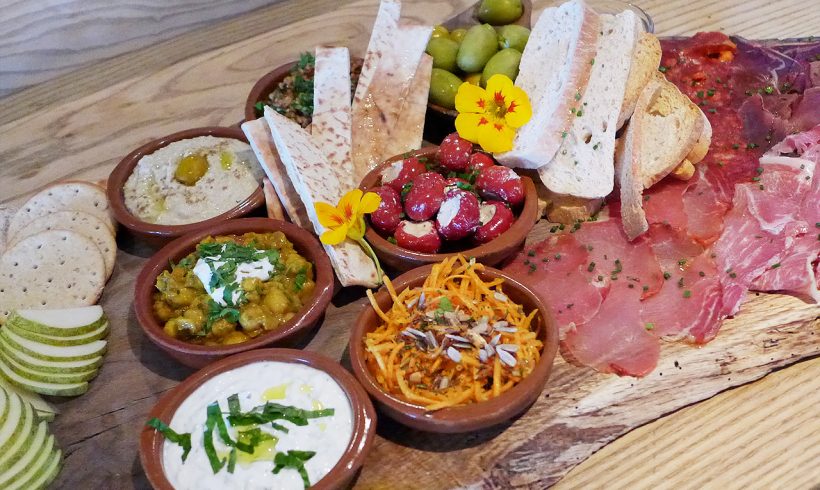 For a restaurant perched on the north Kent coast, as blunt with its architecture as it is its winter weather, the Mediterranean vibe at JoJo’s might seem a little incongruous. With food as good as this, though, the feeling doesn’t last long.

Meze, or tapas if you prefer, is the name of the game here – free-range cured meats, pitta breads, tzatziki, cheeses, salads, spreads and the like dominate the menu. As you’d expect, once the meze platter comes, it’s all a bit of a free-for-all – waiters actively encourage having a bit of this and a bit of that, so if you’re not a sharer, perhaps you should stay at home and look after the cat.

A skimming stone’s throw from the North Sea, the fish is as fresh – and sustainable – as you like it. Which is why dishes such as the mackerel or plaice fillet are so subtle and delicate – quite atypical of a worryingly high proportion of seafood joints on the British coast.

What is perhaps most striking about JoJo’s though is its value. Throw together a mixed meze board, drinks, and an extra dish each for a table of four, and the bill’s not going to creep far beyond £30 a head. Maybe that’s why it’s a favourite among the locals. Maybe that’s why Observer critic Marina O’Loughlin named the restaurant as one of her top 50 in the UK. Whatever – it’s why the tables fill up quickly, so make sure you book ahead.