Join Free
We use cookies on this site to analyse traffic, remember your preferences, and optimise your experience. Find out more.
Okay
Recommended by our reviewers
Great Food Club Guide Norfolk Marsh Pig Charcuterie 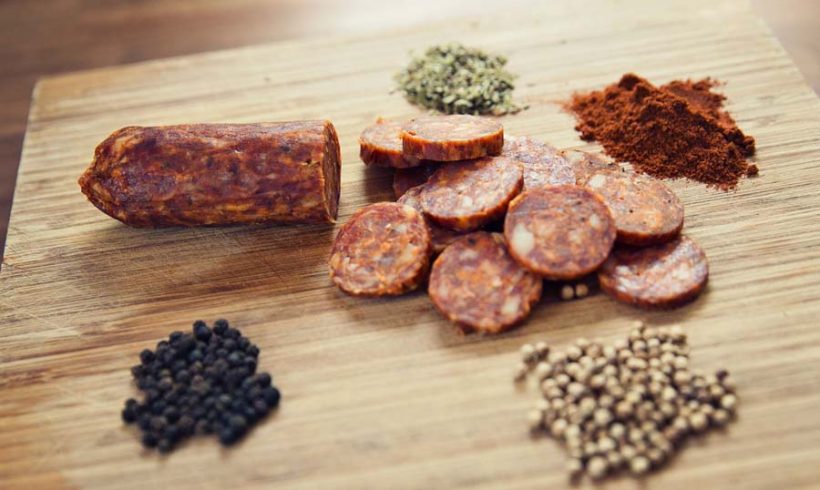 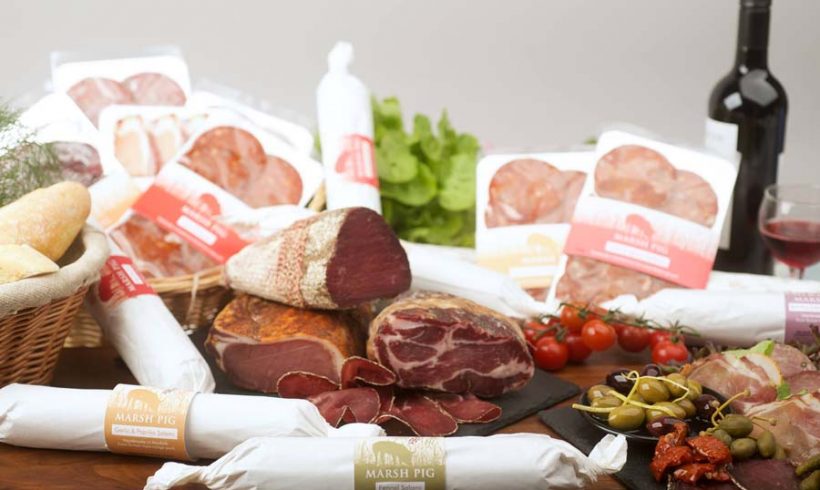 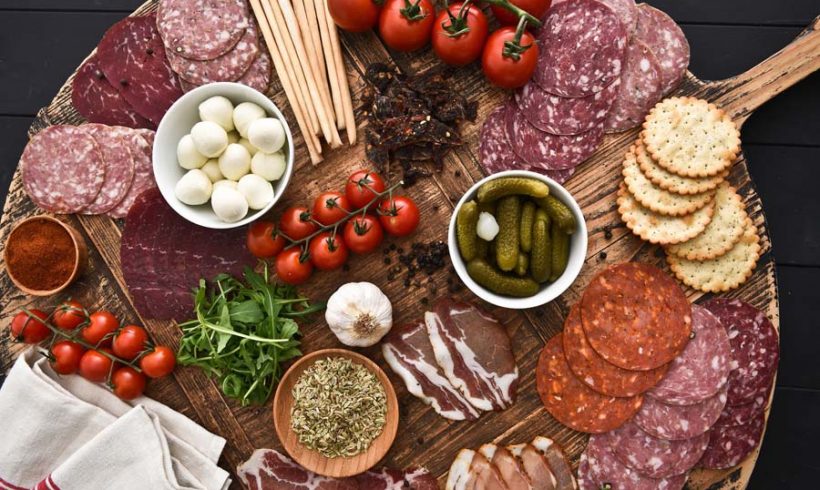 With her background as a successful chef and experience of European travel, Marsh Pig co-founder Jackie Kennedy knew exactly how she wanted to make British charcuterie. Her salami and chorizo uses only leg meat sourced from free-range pigs raised in East Anglia. The pork is trimmed of sinew and only 15% fat is added, resulting in an extremely meaty charcuterie. It has superb depth of flavour thanks to the herbs and spices, including outstandingly flavoursome paprika sourced from the La Vera region of Spain. Each batch of salami is handmade and hand sliced.

When Jackie and her wife Sarah launched Marsh Pig in 2012 there were two flavours of salami available. Now there are 15 products sold in 150 outlets such as delis, farm shops and restaurants. You won’t find them in supermarkets because Jackie prioritises quality over volume. As well as the British salami and chorizo, the Marsh Pig range now includes air-dried pork (lomo and coppa) and culatello, which is lightly smoked over beech for a natural sweetness. Aged beef sourced from East Anglian producers by the Rare Breed Meat Company is used to make several varieties of richly flavoured beef jerky and air-dried bresaola. As with the Marsh Pig pork products, these are high quality, succulent and full of flavour.

If you want to learn how to make your own charcuterie, bacon or sausages, you can take courses at Marsh Pig HQ including ‘Curing & Smoking’, ‘Pig in a Day’ and ‘Beer & Bangers’. These are very hands-on and you’ll leave with a range of porky goodies (and for the last course – beer) to eat at home. Details of each course and prices are on the website.