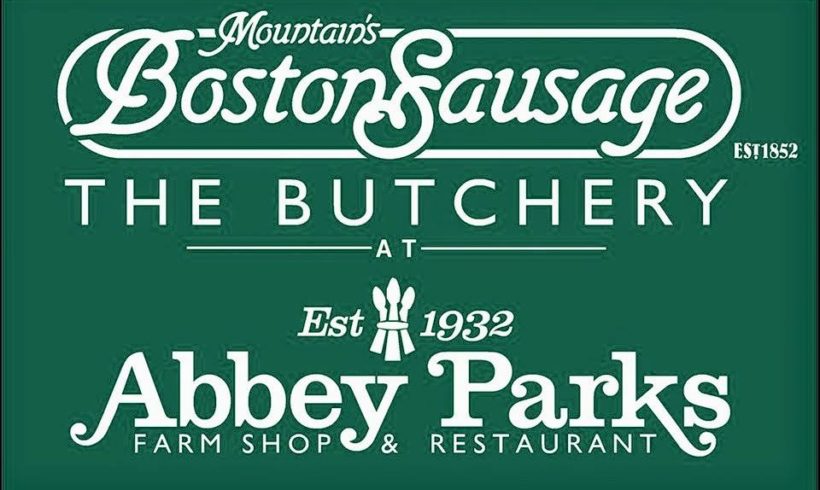 Run by the fourth generation of the Mountain family, Boston Sausage makes outstanding Lincolnshire sausages and also sells other high-quality meats from their shops at Abbey Parks Farm Shop (which opened on May 2, 2015) and on Boston High Street. They are winners of the Select Lincolnshire People’s Choice Award 2013, 2014 and 2015.

Director Dan Mountain says: “We source as much meat as we can from A. Wright & Son, who are also located in Boston. The meat they sell to us is ‘Lincolnshire Quality’, which means it spent its whole life in Lincolnshire being raised on selected farms. We also source outdoor-reared pork from Lincolnshire and south Yorkshire farms.”

Mountain’s Boston sausages – made to their own recipe – are loved by many both at home and in London, where they have a stall at Borough Market. A true taste of Lincolnshire!