Join Free
We use cookies on this site to analyse traffic, remember your preferences, and optimise your experience. Find out more.
Okay
Recommended by our reviewers
Great Food Club Guide Norfolk Norton’s Dairy 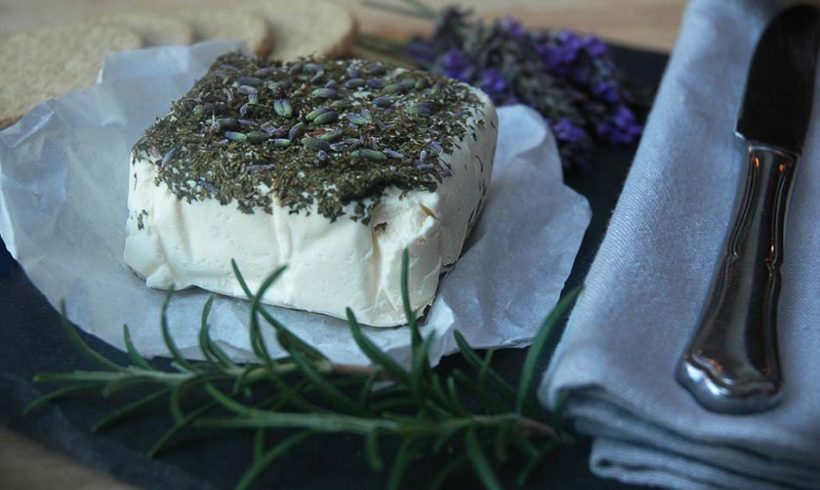 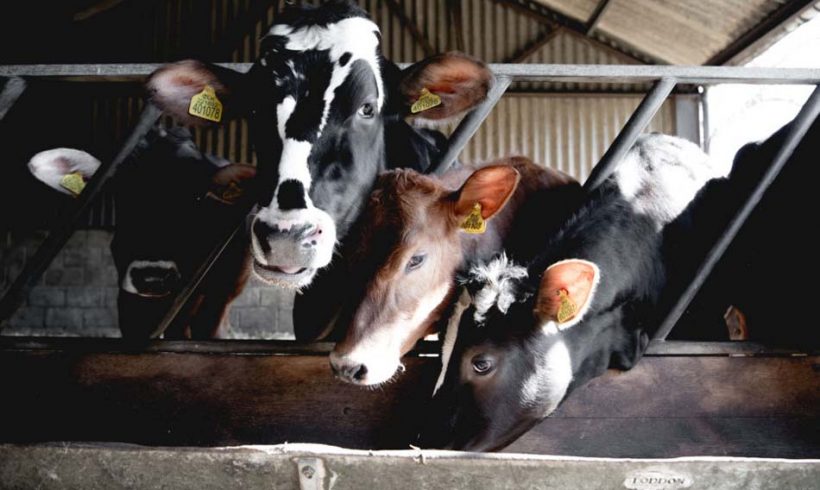 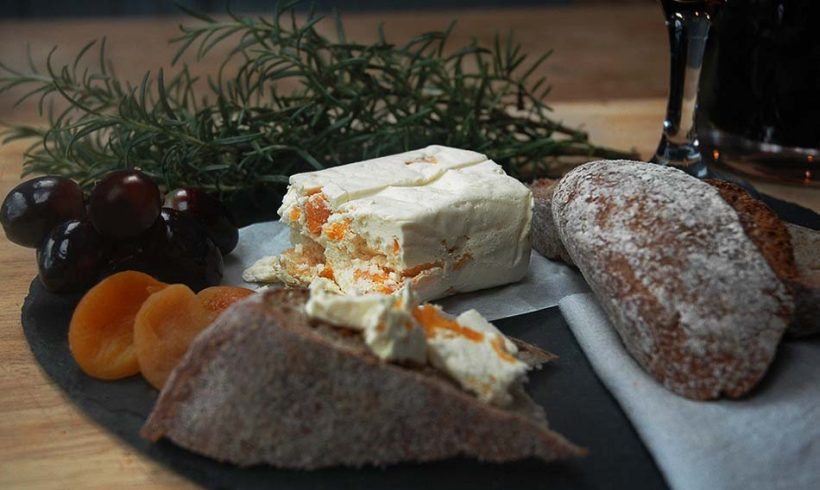 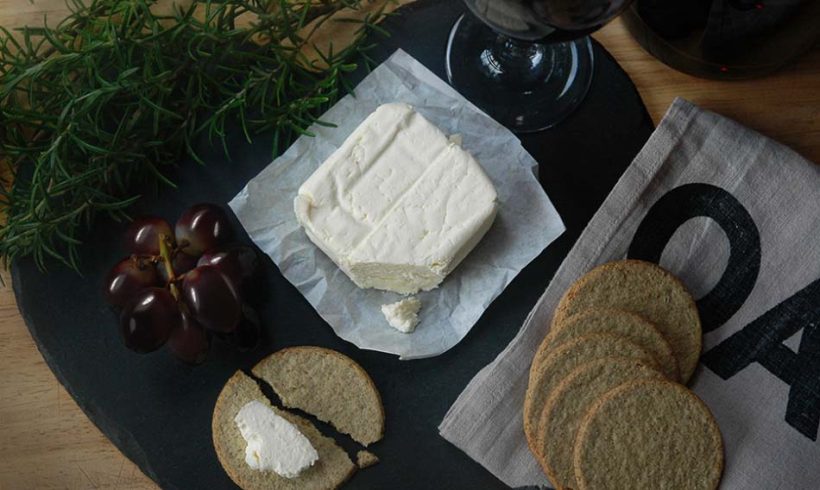 The Norton family has farmed at Church Farm in Frettenham since 1946 and tends a small dairy herd of around 70 cows. The cross-breeding of Holstein Friesian and Brown Swiss cows produces robust, good milkers. As a result, Norton’s soft cheese is high quality, sweet and creamy with a slightly crumbly texture. As well as the lavender, Emily Norton makes apricot and strawberry varieties, plus a plain cream cheese that bakers can use to make an outstanding cream cheese frosting. There is a chilli variety, too, which packs a subtle punch. These are far superior to the pale, watery, mass-produced packets of ‘cream cheese’ you find in supermarkets.

Norton’s Dairy also produces unhomogenised milk and, since 2016, a thick, slow-matured natural yoghurt with no added ingredients apart from yoghurt culture, which won a well-deserved bronze medal in the 2017 British Cheese Awards.