Join Free
We use cookies on this site to analyse traffic, remember your preferences, and optimise your experience. Find out more.
Okay
Recommended by our reviewers
Great Food Club Guide London Park Fever 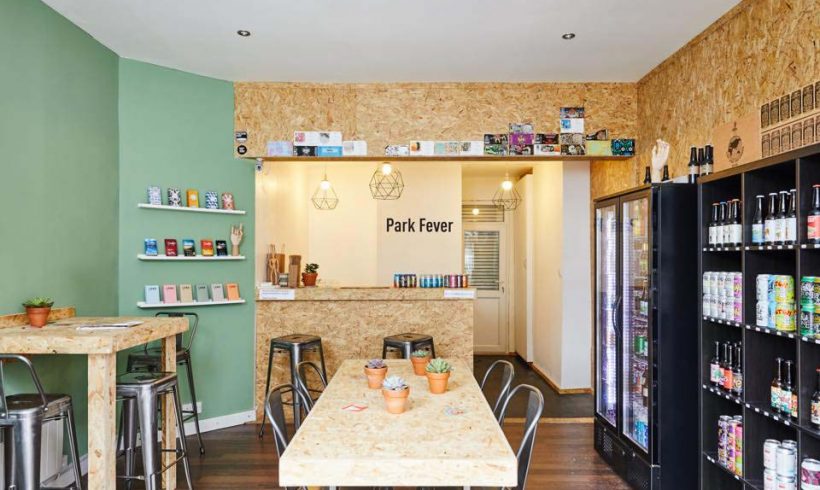 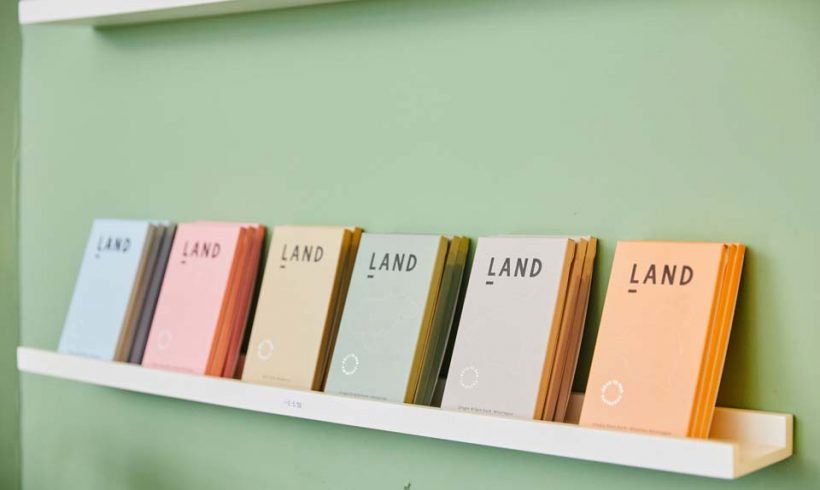 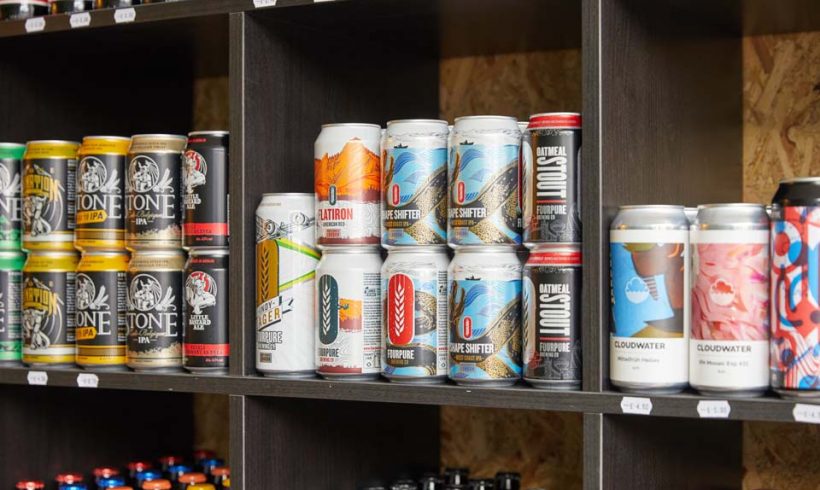 Park Fever, which gets its name from the now-defunct Hither Green Hospital (a casualty of the Blitz), is a neighbourhood beer and chocolate shop. Beer and chocolate, before you ask, is a winning match: before he set up here, owner Adrian had worked in both circles. So why waste the expertise?

To set things straight, this is more a bottle shop than a pub, though you do get the vibes of the latter on some evenings, with locals taking up what perch they can in this small space. There’s a respectable array of beers, from the usual London suspects (Beavertown, Five Points, Weird Beard, for example), to traditional Belgians (Orval, Delirium, Verhaeghe). And even some of the ultra-new stuff from breweries like Cloudwater – if you’re quick – and Magic Rock.

You didn’t hear this from me, but owner Adrian has a good relationship with a certain distributor in the West Country, meaning he often gets first dibs on the smashing beers coming out of the Cornish-based Verdant Brewing Co.

Oh, and it’s worth mentioning the chocolate, which, true enough, gets comparatively little attention. Tear into a bar of Duffy’s or Land, and you’ll probably never fall for a KitKat again.