Browse our delivery map
We use cookies on this site to analyse traffic, remember your preferences, and optimise your experience. Find out more.
Okay
Recommended by our reviewers
Great Food Club Guide London Peter’s Yard 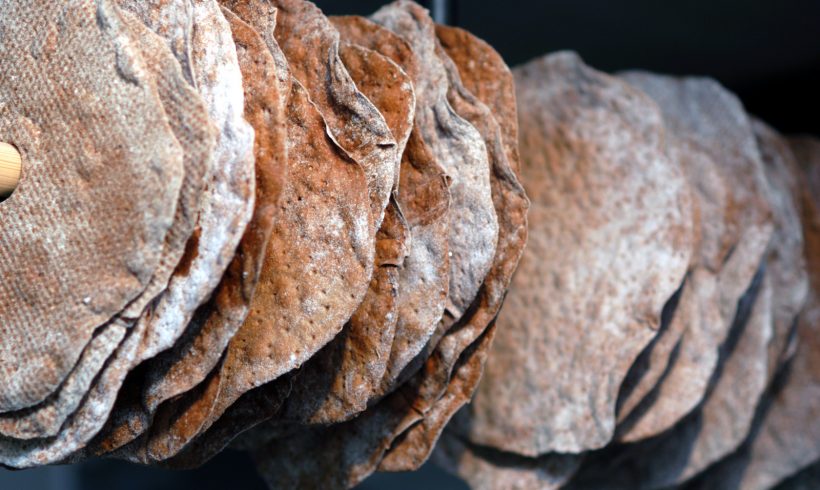 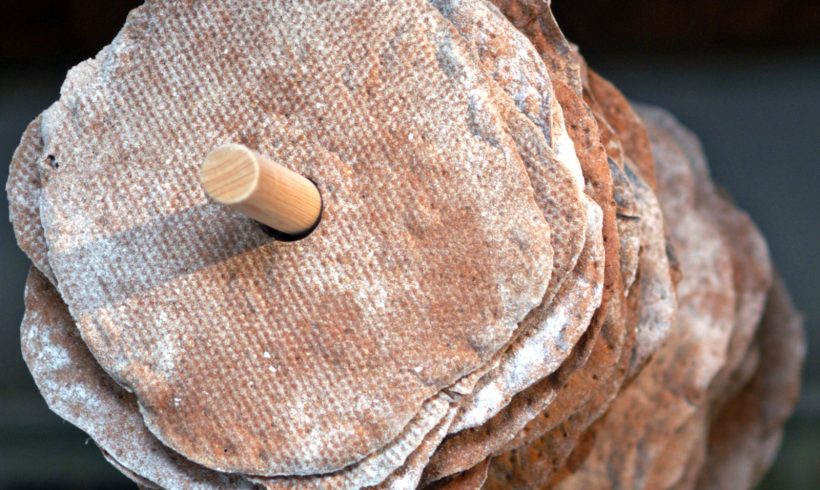 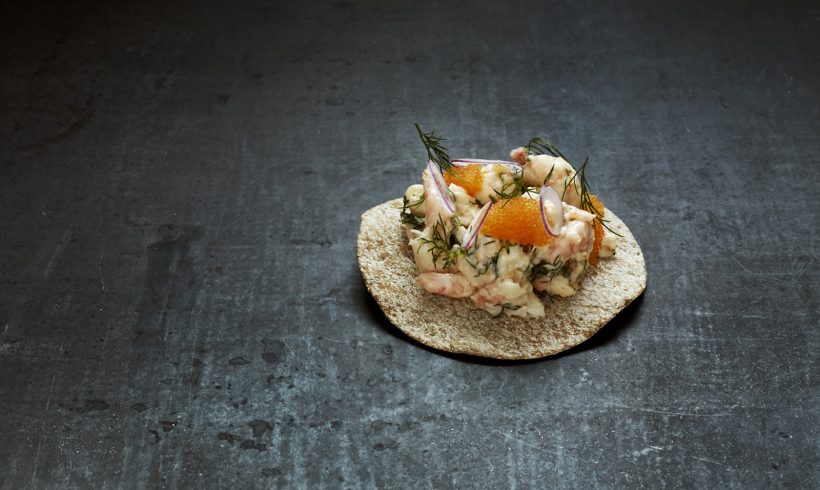 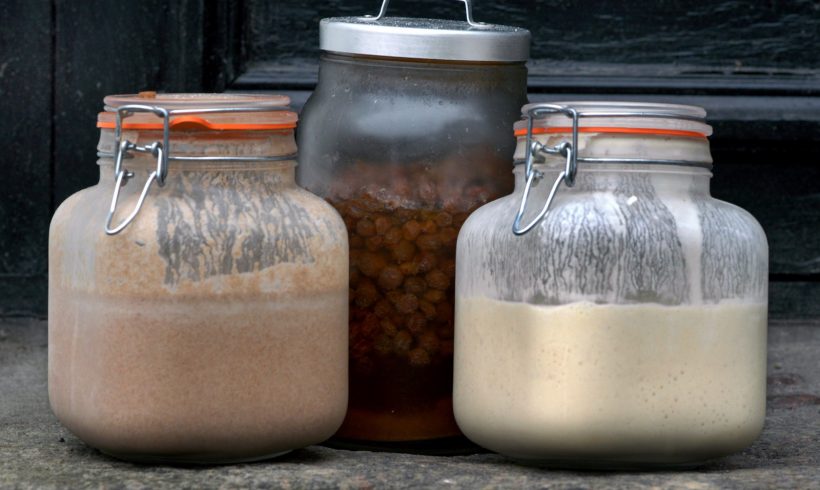 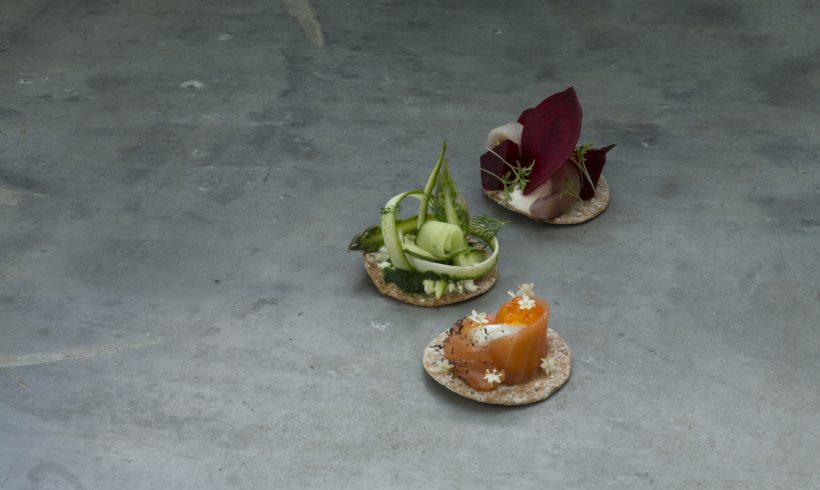 Inspired on their travels by a visit to Peter Ljungquist’s bakery in Edinburgh, Ian Tencor and Wendy Wilson-Bett set out to celebrate their love of the iconic Nordic knäckebröd (crispbread). As fans of authentic Swedish baking, they subsequently joined forces with Ljungquist himself to establish Peter’s Yard, and embark on a journey to share their adoration of this Scandinavian staple with the rest of the UK.

After initially importing their crispbreads from Sweden, the team then expanded to include Shipton Mill’s very own John Lister, whose bakery in north London became the powerhouse for producing these delights.

Made entirely from natural ingredients, these scrumptious little crispbreads are distinctive in both taste and texture, as well as architecture. By using naturally fermenting sourdough, Peter’s Yard have perfected the recipe for producing irresistibly crisp, thin crispbreads, which are wonderfully subtle in their flavour. Moreover, in the original range, each and every cracker is then uniquely crafted into the authentic knäckebröd shape – a thin, round disc with a hollowed-out centre.

Since the evolution of the traditional sourdough series, this award-winning collection of crispbreads has expanded to include new varieties such as spelt and fig, pink peppercorn and seeded wholegrain. Wholesome in all aspects of their design, every flavour marries superbly as a partner for cheese, pâté and charcuterie alike.

Stocked in hundreds of delis and shops nationwide and with increasing availability online, there’s no excuse not to get your hands on one these little bites of goodness. Once described as “the best biscuit for cheese out there” and with additional demand from overseas, it’s safe to say that Peter’s Yard have conquered their culinary pursuit of this Scandinavian favourite.