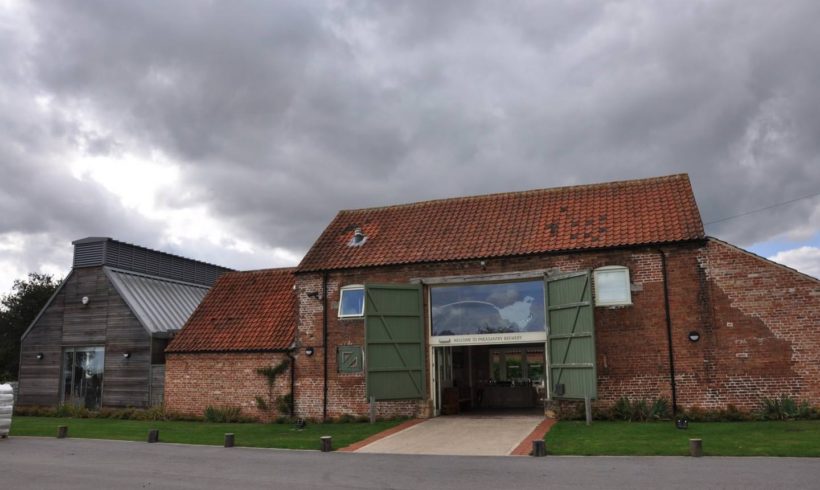 Pheasantry Brewery is a modern microbrewery located on a working farm in north Nottinghamshire. It also has a party area that’s available to hire.

Owner Mary Easterbrook’s family have worked the land in this area for generations and today High Brecks Farm – home of Pheasantry Brewery – is still a family business, with Mary and her sister and responsible for day-to-day operations. “We have found records showing the farm had a brewery in the late 17th century, so we are proud to be restoring the tradition of brewing here,” says Mary.

The conversion of original farm buildings to the microbrewery took place in 2012. Upon completion the brewery was christened ‘Pheasantry’ after the cottage next door, which original maps show was a pheasantry used for rearing game birds.

Pheasantry Brewery’s beers are brewed using traditional methods, from malted barley, hops, water and yeast. “This area of Nottinghamshire was an important hop-growing region for around 150 years from the early 18th century, when nearby Tuxford had its own Hop Fair,” says Mary. “The farm sale details from 1943 show that the field down from the restaurant was called the Hopyard, and there are hops growing wild in the hedges there today.”

Malting barley is cultivated on the farm today, and new hops have been planted for demonstration purposes.