Join Free
We use cookies on this site to analyse traffic, remember your preferences, and optimise your experience. Find out more.
Okay
Recommended by our reviewers
Great Food Club Guide The West MidlandsWarwickshire Salt 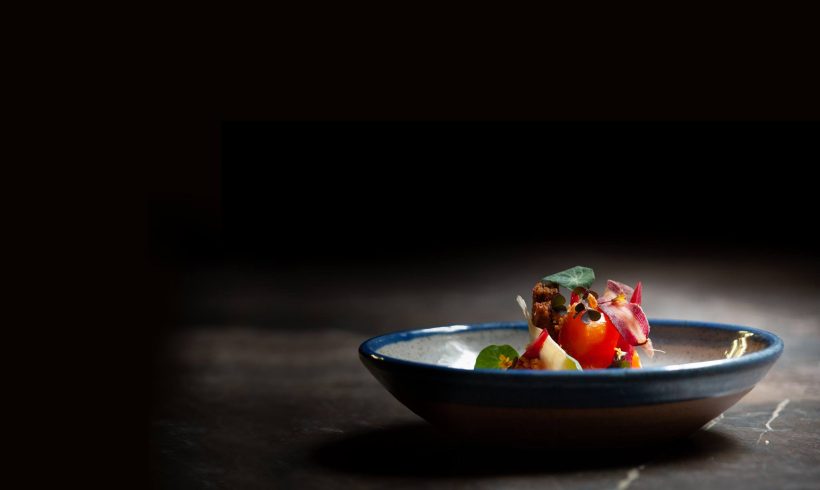 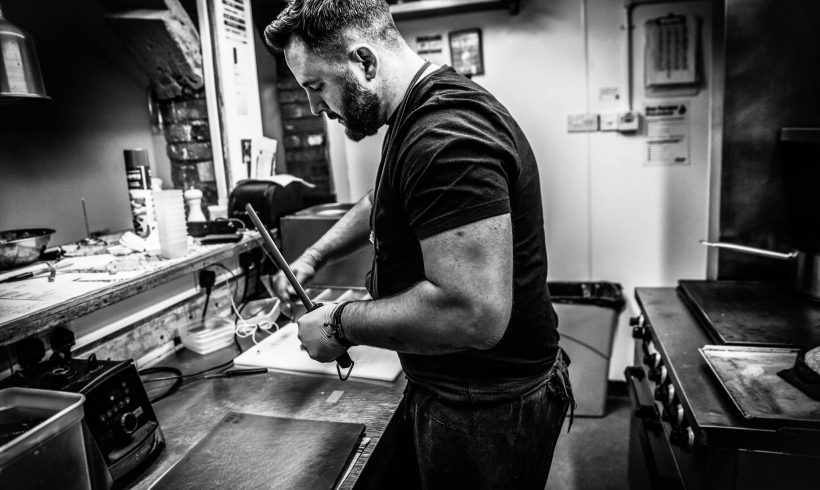 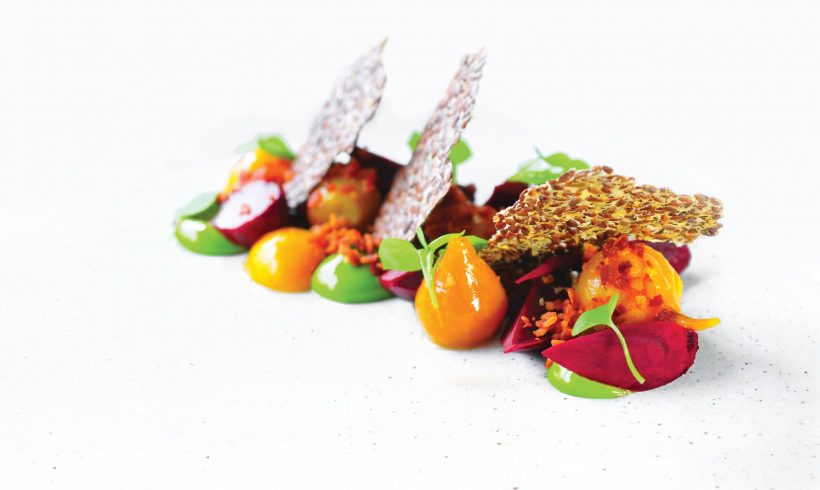 Paul Foster isn’t a man who messes around. He started his career in his teens, went on to work at Belmond Le Manoir aux Quat’Saisons, became head chef at Mallory Court and won a crop of awards along the way. When he decided to open his own restaurant, he financed it via crowdfunding, raising over £100,000 in 33 days. Within five months of opening, Salt was named ‘Best New Entry’ in the 2017 Good Food Guide Editors’ Awards. No messing around here.

The setting is a Tudor building that oozes history and lends itself well to the slightly more casual approach favoured by Foster – from the furniture down to the custom-made crockery. The small kitchen is visible from the restaurant, allowing you to see the master at work. The menus are reasonably priced, with a la carte available on weekdays at lunch and dinner, replaced by a tasting menu on Friday and Saturday evenings at £55 for five courses and £70 for eight.

Everything about Salt speaks of a man pursuing his dream. Homemade bread, locally-sourced produce, carefully-assembled dishes that are an ode to balance – classic yet experimental, rustic yet elegant. The food is a break from the norm without being intimidating or over-complicated. The atmosphere is warm and homely. When he describes it as relaxed fine dining, Foster really does mean it. It’s a restaurant with personality, the product of someone’s ambition, love and skill. All that remains is to see what he’ll do next.

View all businesses in The West MidlandsWarwickshire