Browse our delivery map
We use cookies on this site to analyse traffic, remember your preferences, and optimise your experience. Find out more.
Okay
Recommended by our reviewers
Great Food Club Guide Yorkshire Tc Patisserie 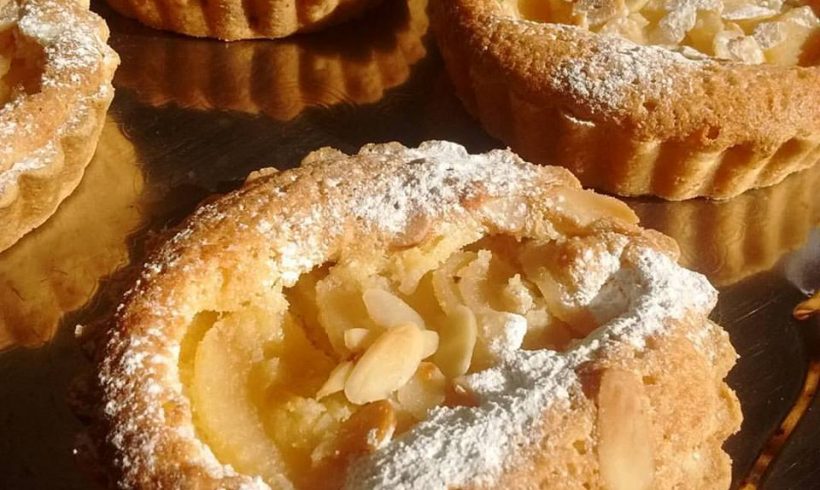 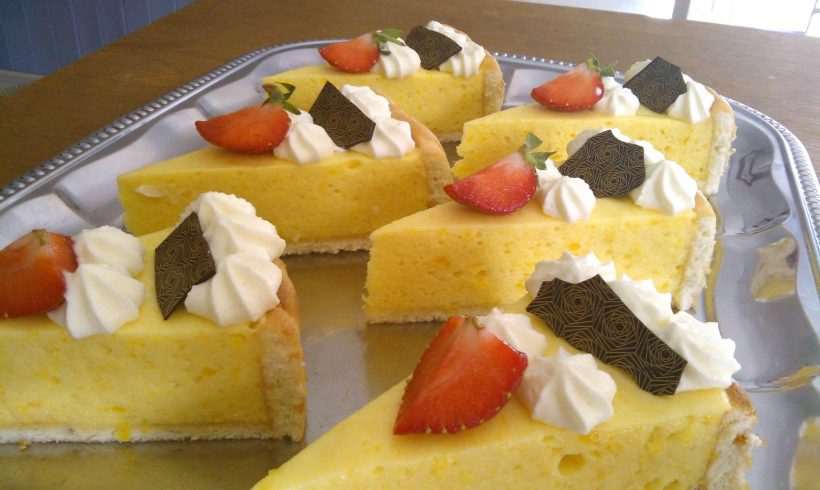 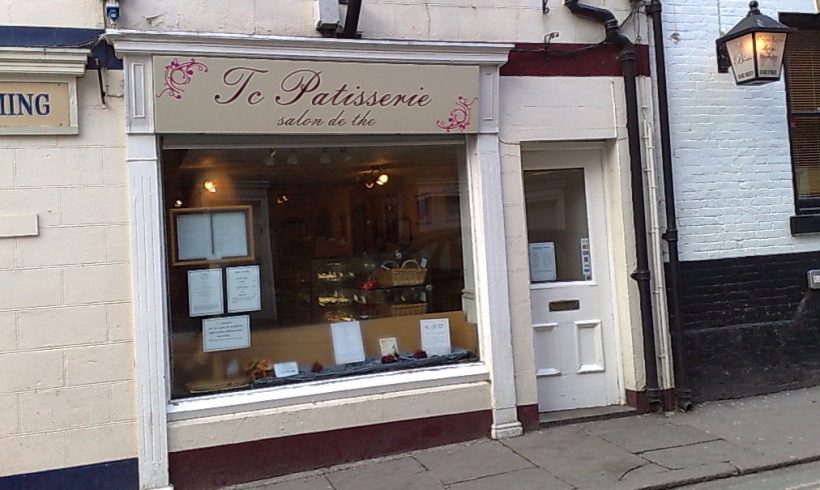 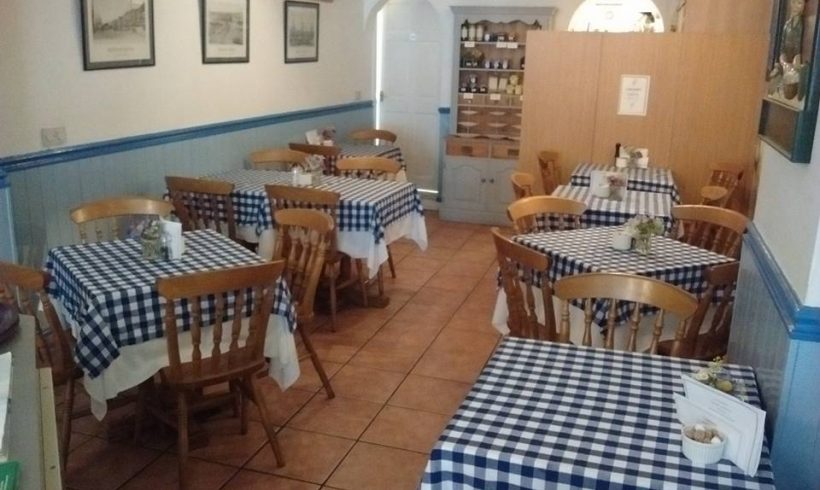 Unless you’ve visited before, or hail from Yorkshire, you may never have heard of Beverley, East Yorkshire. However, this tranquil Yorkshire Wolds market town is worth visiting. And the presence of Tc Patisserie makes it even more so. Set in a little side street called Lairgate, this bakery give you the chance to taste a little bit of France in East Yorkshire.

Tc Patisserie is run by Thierry Condette, who trained as a patisserie chef in one of the classic French cooking academies. He then worked in restaurants across France (and even had a spell as a chef in the French Army during National Service), before moving to Beverley nine years ago to marry his wife, Nicky.

At midnight, Thierry begins work. He unlocks the front door, makes himself a coffee and waits for his two ovens to warm. Then, for the next eight hours, he produces 100-200 fresh croissants, filled with anything from smoked salmon and asparagus, to bacon and cheese, and including cherry tomato, pesto, mushroom, feta and basil leaves along the way. His equally outstanding cakes are much in demand, too. Being a Madame, I had a Croque Madame for lunch!

Tc Patisserie’s speciality evening menus are yet another reason to visit Beverley.