Browse our delivery map
We use cookies on this site to analyse traffic, remember your preferences, and optimise your experience. Find out more.
Okay
Recommended by our reviewers
Great Food Club Guide Yorkshire The Black Swan at Oldstead 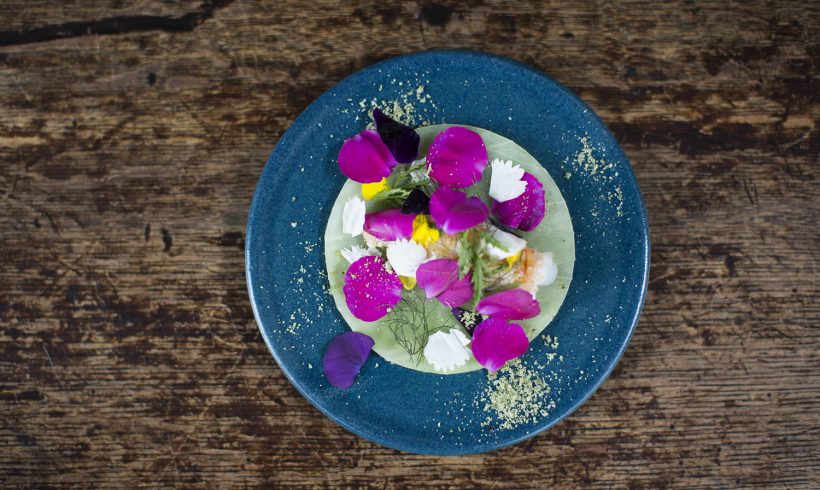 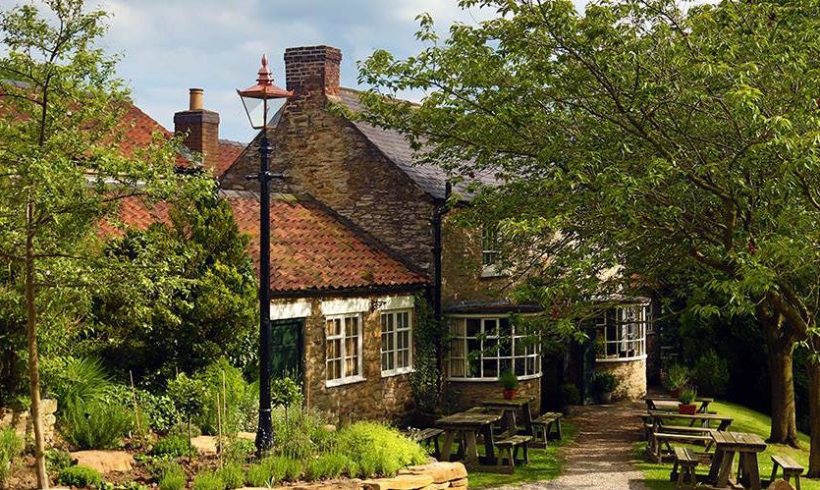 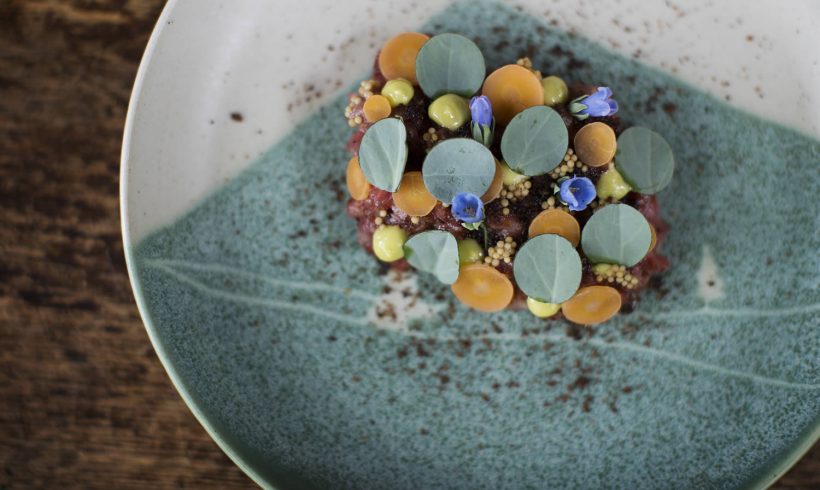 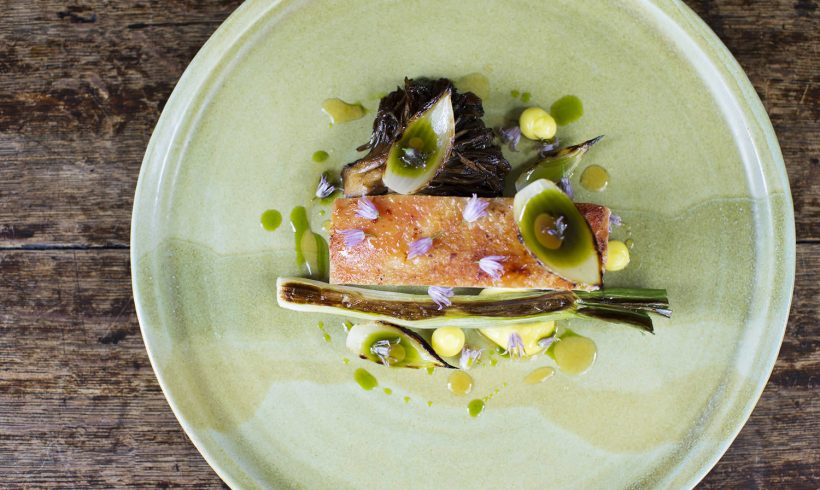 The Black Swan at Oldstead

Getting to The Black Swan at Oldstead, a Michelin-starred village pub on the edge of the North Yorkshire Moors National Park, makes for interesting driving along narrow, winding roads.

On entering the quaint cottage-like building we were greeted by friendly staff who showed us to seats in the bar area by a roaring open fire. Drinks orders were taken while we perused an impressive-sounding tasting menu and the staff politely checked we had no dietary requirements or allergies. The menu consisted of 13 different dishes with an optional cheese course before dessert.

First on the tasting menu was a selection of canapés: ox cheek with cauliflower and smoked eel with apple. Each was described in detail by the staff, who made even eel sound like the most delicious ingredient in the world. Next up was partridge with sage and onion, which came beautifully presented. At this point the level of detail that had gone into the dishes was clear – even the plates had been hand selected to match the dishes.

The setting feels like an intimate cottage dining room, with the warmth of candlelight and a minimalist table setting, drawing one’s focus to the food.

A small chicken dumpling arrived, which was one of our favourites of the evening. The theme of carefully selected plates and crockery continued and we felt this dish had an almost Japanese-classic-English-fusion twist.

Another favourite was sourdough bread and sour butter made with two-year-old sheep’s milk. Good home baked bread is something we’re always excited to try in any restaurant. As if the food couldn’t get any better, we were then served craupaudine beetroot confit in beef fat. It was a refreshing change to see the chefs had expressed their talents by creating this simple dish, without the use of expensive meat or fish and showcasing the best in local produce.

The fish courses were followed by venison with sprouts and black garlic. Each dish held its own, showcasing great talent and great British produce. And with the end in sight, we were served palate-cleansing ‘lollypops’, starting with savoury and finishing with sweet, which added a quirky touch.

As you can imagine, the Black Swan is not cheap but it offers imaginative and interesting dishes of the highest quality in a relaxed, enjoyable atmosphere. We’ll be back, and next time we may try one of the amazing bedrooms.

Customer review for The Black Swan at Oldstead