Join Free
We use cookies on this site to analyse traffic, remember your preferences, and optimise your experience. Find out more.
Okay
Recommended by our reviewers
Great Food Club Guide Yorkshire The Hare Inn at Scawton 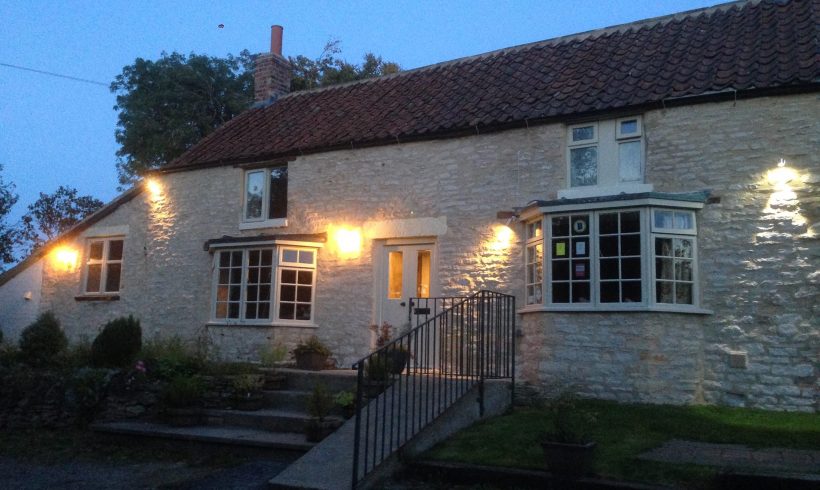 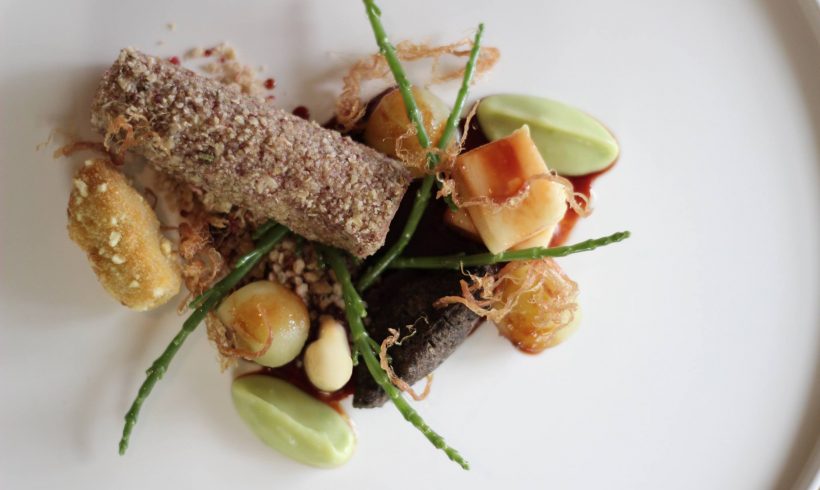 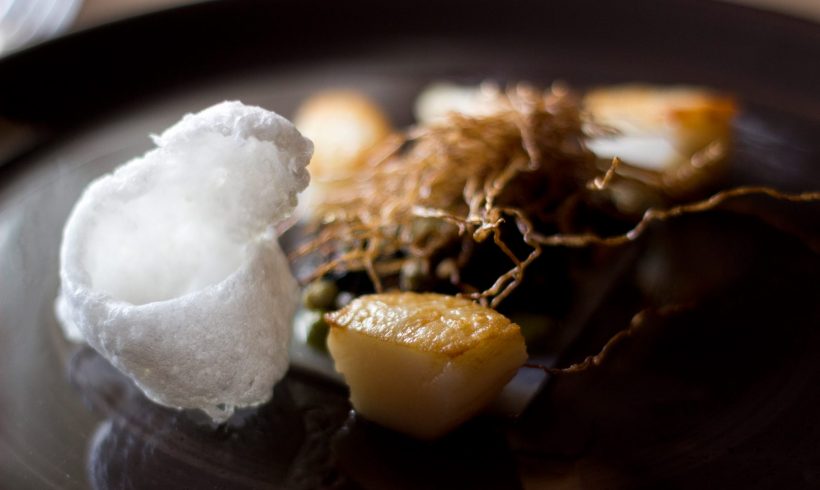 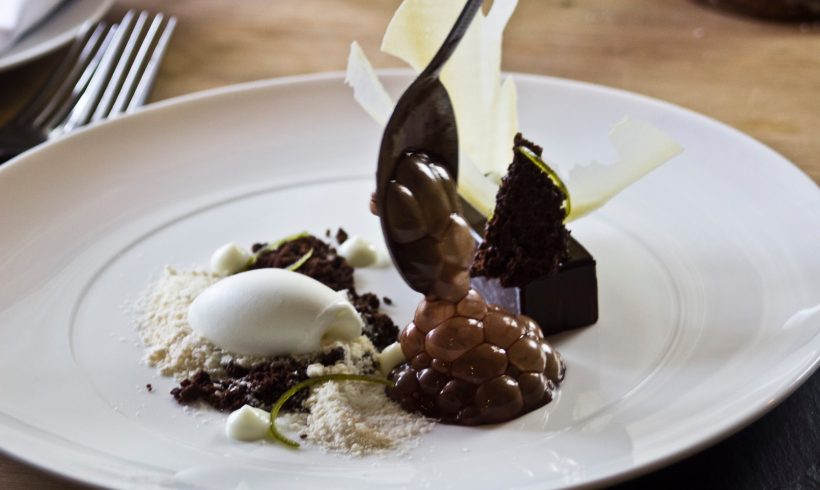 The Hare Inn at Scawton

The Hare Inn dates back to the 13th century and is located in the picturesque village of Scawton on the North Yorkshire Moors, not far from the top of Sutton Bank, near Helmsley. Its tasting menus are small but well formed and constantly change to offer variety and reflect the seasons. The food is simply excellent and it’s no surprise that The Hare has bagged two ‘Restaurant of the Year’ titles in the White Rose Awards.

Chef Paul and his wife Liz made the brave call to drop the a la carte for a no-choice tasting menu but they have stuck to their vision and I think they’ve nailed it. On our visit, first up was a selection of snacks, with each one described in detail by Liz. Next came sea bass, sea vegetables, cockle and mussel, followed by another divine morsel: Dexter, macadamia, bone marrow and celery. The level of detail lavished on the dishes was clear – even the plates had been selected to match the food.

The Hare has the feel of an intimate cottage dining room, with the warmth of candlelight and a minimalistic table setting, leaving your focus to rest entirely on the food.

Just when we thought the food couldn’t get any better, we were served pork with butternut squash and leek. It was refreshing to see the chef expressing his talents in this simple dish, without using expensive meat or fish and showcasing the best in local produce.

Finally, we were served an exciting dessert from a smoking box, which added a quirky touch to an afternoon of fine dining: apple, salted caramel, buttermilk and cinnamon.

The Hare Inn is yet another reason why Yorkshire has become the place to visit for UK food lovers.