Join Free
We use cookies on this site to analyse traffic, remember your preferences, and optimise your experience. Find out more.
Okay
Recommended by our reviewers
Great Food Club Guide Bristol & Bath The Kensington Arms 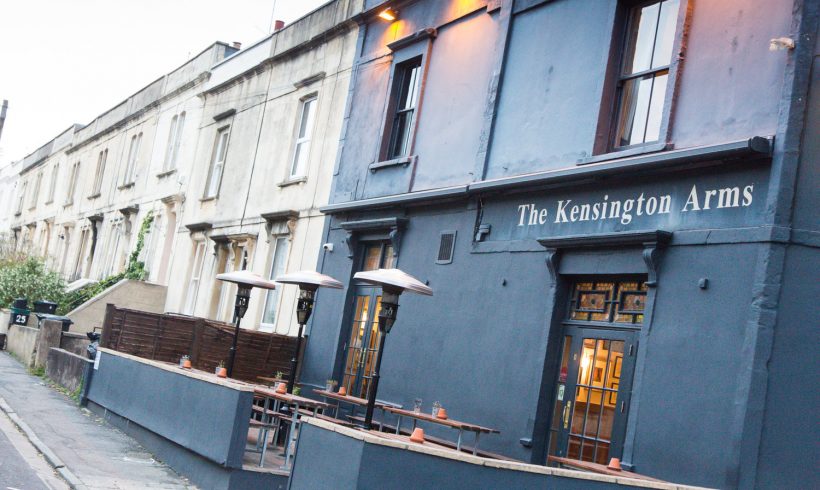 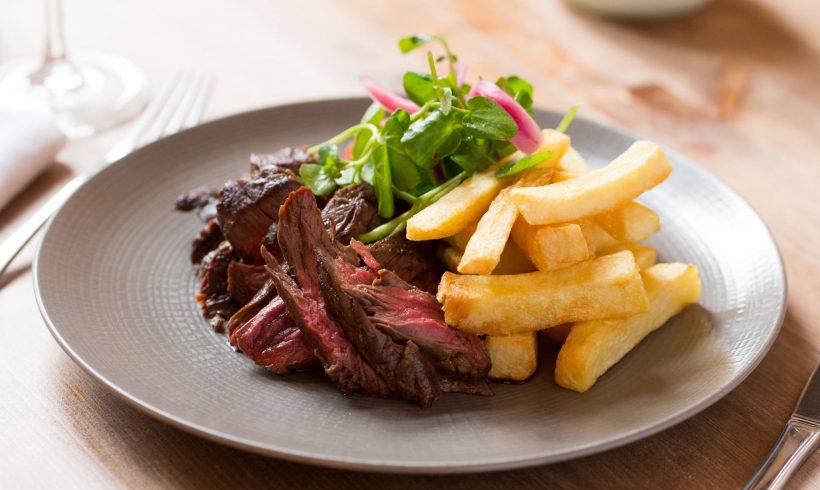 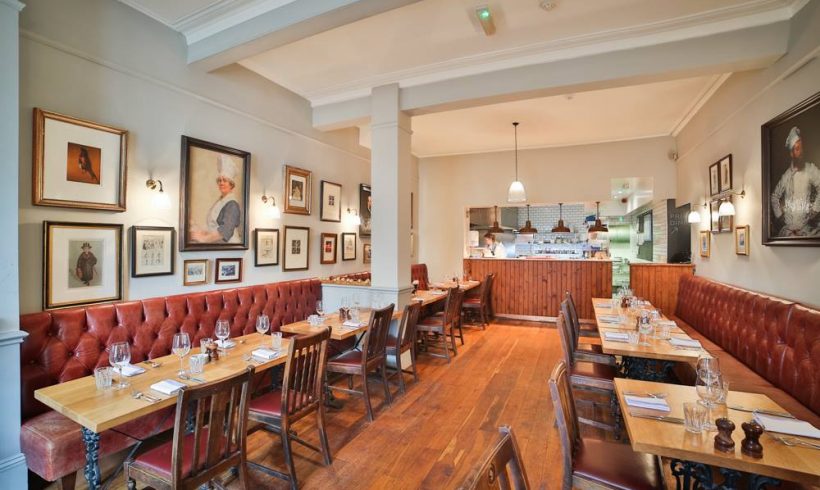 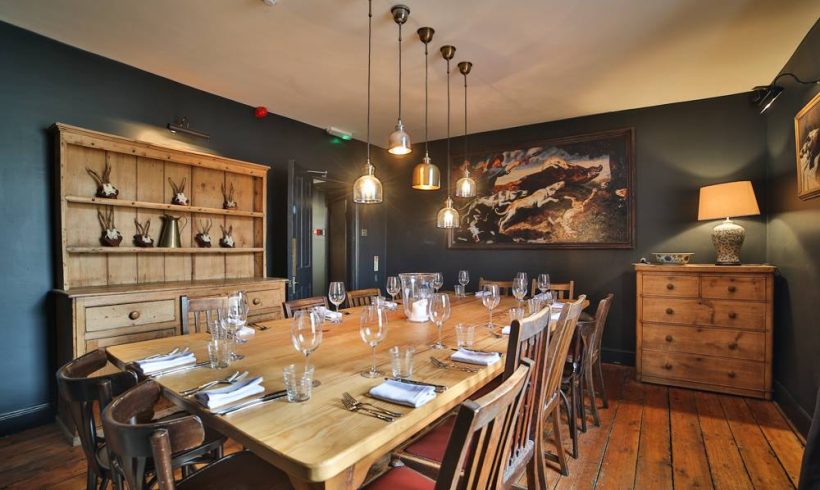 It was one of those nights when you’re not quite ready to go home but it’s a weeknight so you don’t want anything too rowdy. We’d found ourselves wandering through Redland, an area of Bristol we don’t know that well. My other half wanted to show me a pub he’d found that looked good. Turns out it was The Kensington Arms, a place which has long been on my list.

With Bristolian chef-patron Josh Eggleton (of Michelin-starred Pony & Trap) and Butcombe Brewery ex-MD Guy Newell behind it, I knew The Kensington Arms would be good. The head chef Luke Hawkins trained under Josh at the Pony & Trap and his menu was, in my mind, a perfect balance of modern British and pub grub.

Walking into ‘The Kenny’, you’re greeted with a casual, dark and cosy space. Turn left and you’re in a more formal but still cosy dining space with an open kitchen at one end. We dined early on a weekday and were the only ones there when we arrived. The place was full when we left.

To start we chose breaded cod cheeks with curry mayo and devilled duck heart and livers on toast. The cod cheeks and curry mayo delivered a perfect retro taste, harking back to, I imagine, the 1970s. Before my time anyway. The duck livers and toast was truly excellent. Creamy with a slight tang from a sprinkling of freshly snipped chives across the top.

Our choices for the main courses couldn’t have been more different. I stuck firmly to pub grub, opting for the herb-crusted pork chop with bubble and squeak and Marmite pig cheek. This was the very opposite of Dave’s whole-baked red mullet with burnt orange and beetroot salsa.

The Marmite pig cheek was the star for me. The jus generously spooned on top was straight from heaven and I could have devoured a jug of it. The pork chop was huge but I’d have hoped for a better crispy crackle to the thick layer of fat atop. The fish was cooked to absolute perfection but a side was needed. The sauce was delicate and sweet but not for my clumsy salty palette. Dave on the other hand, loved it.

We ordered a side of cavolo nero and kale, which surprised us both with its sheer deliciousness. It was a welcome shot of green against the meat.

Now to the star of the show. Pudding. We shared a burnt orange creme caramel. I had to stop myself from licking the bowl clean. We felt euphoric and jubilant at its magnificence. I’m pretty sure that after the third or fourth compliment about it (during the time it took to pay the bill) the waiter thought we’d gone mad.

The Kensington Arms is a great example of a modern dining pub. Excellent cooking, local ingredients, interesting menus and despite its gorgeous historic appearance, a place that won’t make you feel on edge for dining in your jeans and flip-flops.

View all businesses in Bristol & Bath