Join Free
We use cookies on this site to analyse traffic, remember your preferences, and optimise your experience. Find out more.
Okay
Recommended by our reviewers
Great Food Club Guide London The London Honey Company 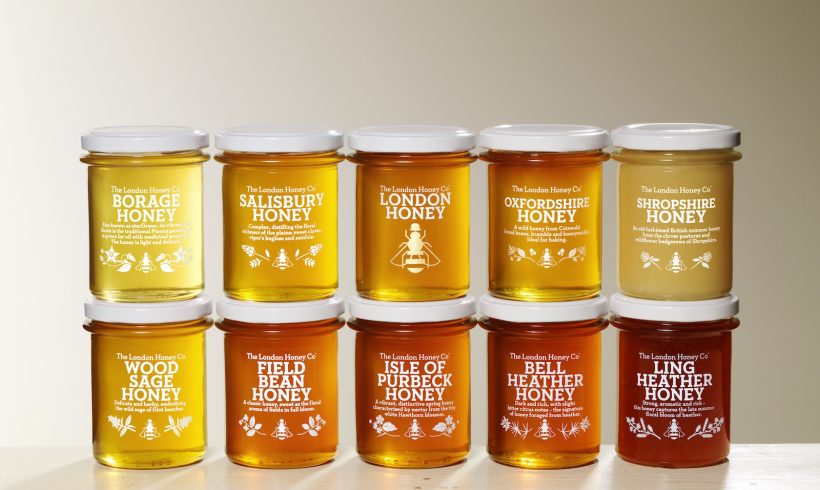 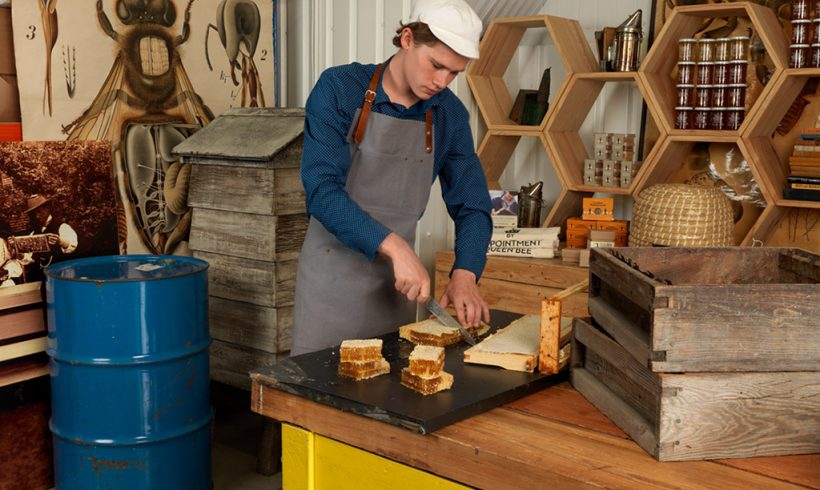 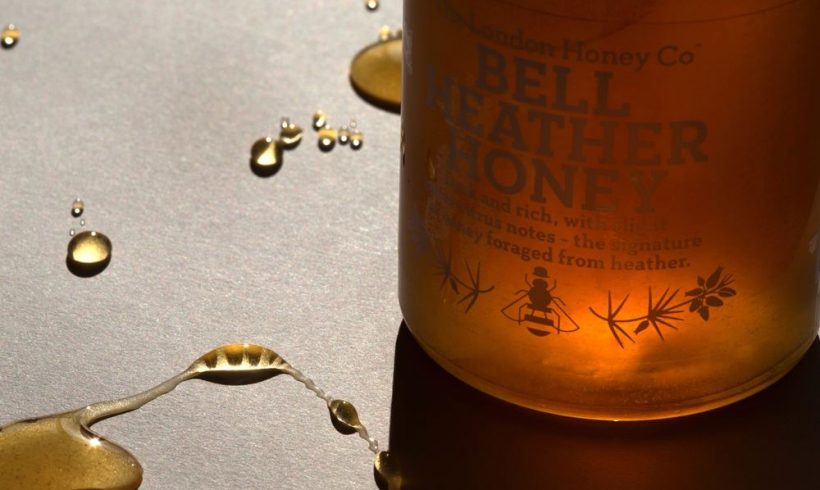 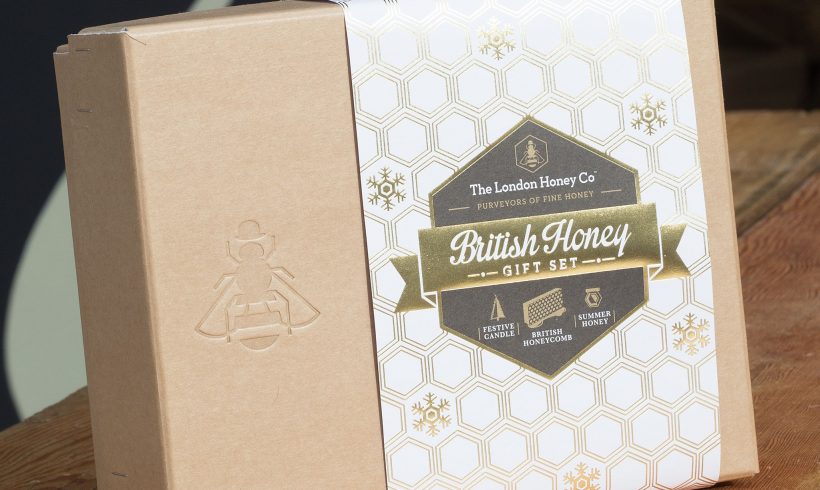 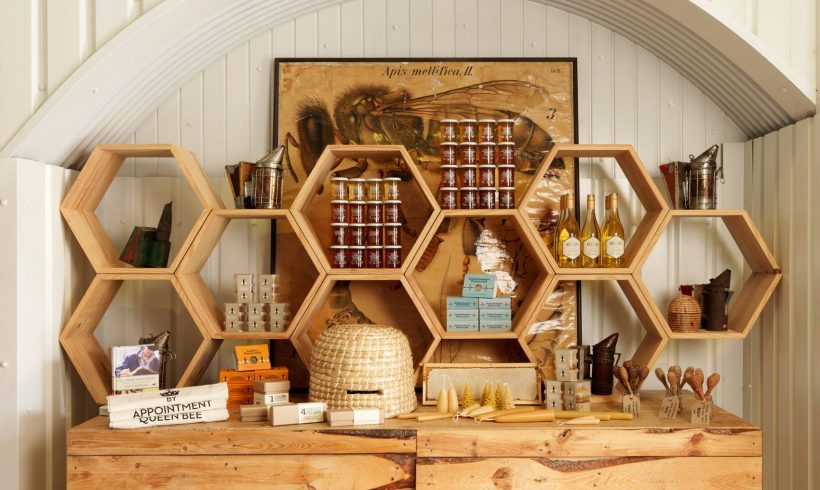 The London Honey Company was born in 1999, when founder Steve Benbow installed the first of his rooftop bee hives at home in Tower Bridge, London. Initially inspired by a desire to reinstate food production in the capital, Steve set out to launch his artisan business in the heart of the city.

Steve is passionate about increasing appreciation for unrefined ingredients such as honey and found a gap in the market. With urban beekeeping virtually non-existent at the time and rooftops being the only viable location in the capital, The London Honey Company became London pioneers.

Now established, their produce includes honeys harvested on some of London’s most iconic buildings, from the rooftops of the Tate Modern to the Victoria & Albert Museum. What’s more, as experienced beekeepers, clients such as Fortnum & Mason have entrusted them with safeguarding their hives.

In addition to zesty, complex and aromatic honeys, The London Honey Company are also known for their distinctive yields of honeycomb and British mead, which are all available to purchase online, in specialist shops and from their flagship railway arch in Bermondsey.

They also work with a number of high-end chefs and high-quality London establishments.