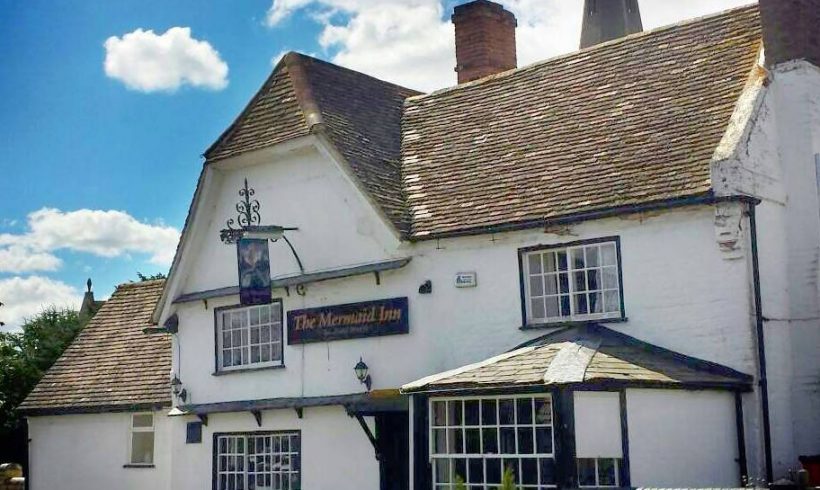 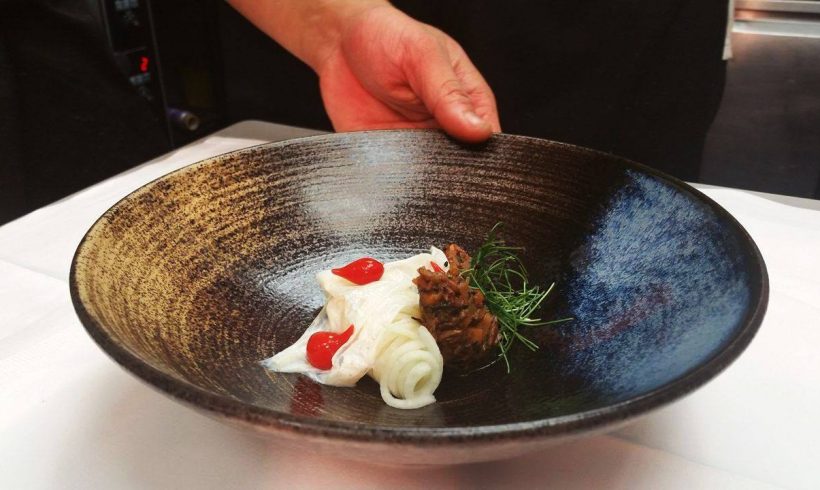 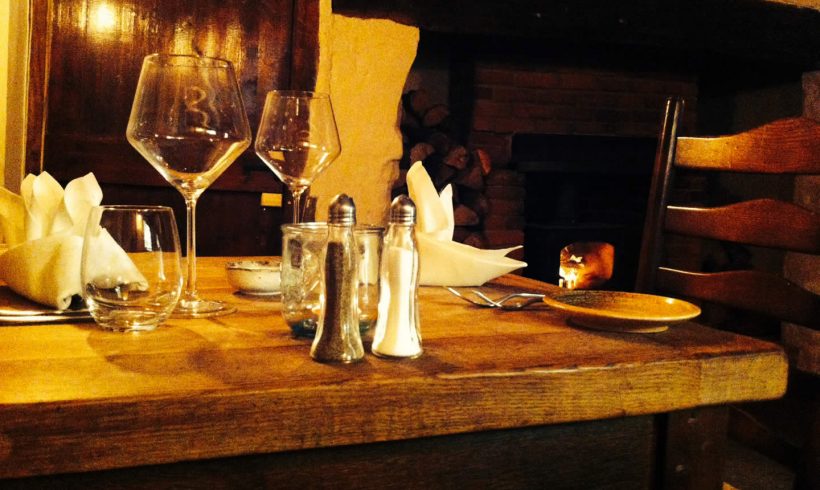 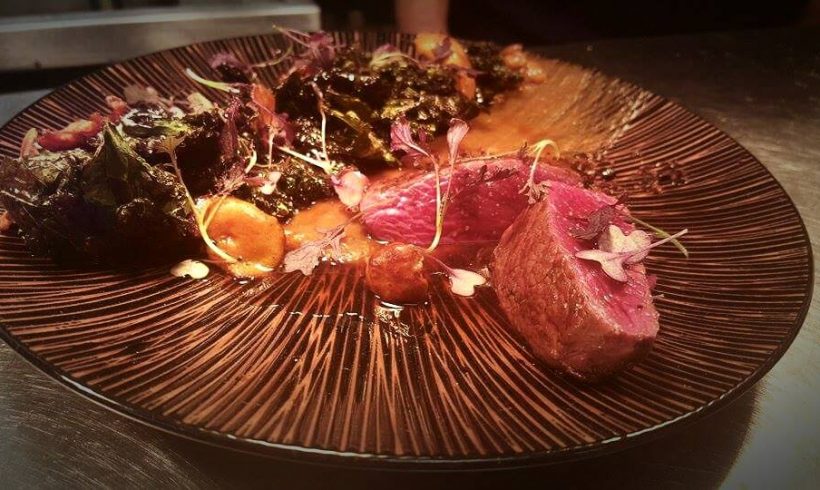 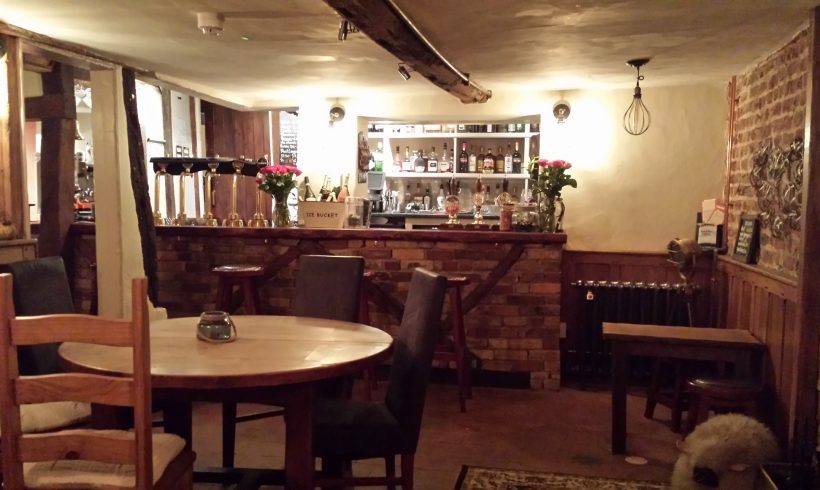 Situated half a mile from the west-bound carriageway of the A14 and two miles from Grafham Water is The Mermaid, part of which dates back to the 14th century. It gets its name from old ships’ timbers used in its construction and is owned and run by Nick Marriott, who is a Michelin trained chef.

In July 2014 Nick, who was previously at the acclaimed Paris House in Woburn, undertook the huge task of reinventing a village pub that had been closed for 10 months. He has since put it firmly back on the local food map, offering fantastic dining in comfortable and charming surroundings. Take a look at the wooden oak beams and see if you can spot coins in the cracks, which were placed there by American bomber crews based locally during the Second World War, left there for good luck and to be recovered on their return and spend on a pint!

The Mermaid offers a wide range of food spanning pub classics, tapas and themed evenings such as “Sirloin Tuesdays” where Nick sources local beef that he butchers on the premises. And on Thursdays each of the three chefs cooks a different curry to compete for the best dish as voted by the customers.

Drinks are equally well chosen and include a wide range of ales including local brews and an expansive list of wines.

Performance cookies are used to understand and analyse the key performance indexes of the website which helps in delivering a better user experience for the visitors.

Analytical cookies are used to understand how visitors interact with the website. These cookies help provide information on metrics the number of visitors, bounce rate, traffic source, etc.

Advertisement cookies are used to provide visitors with relevant ads and marketing campaigns. These cookies track visitors across websites and collect information to provide customised ads.

Other uncategorised cookies are those that are being analysed and have not been classified into a category as yet.