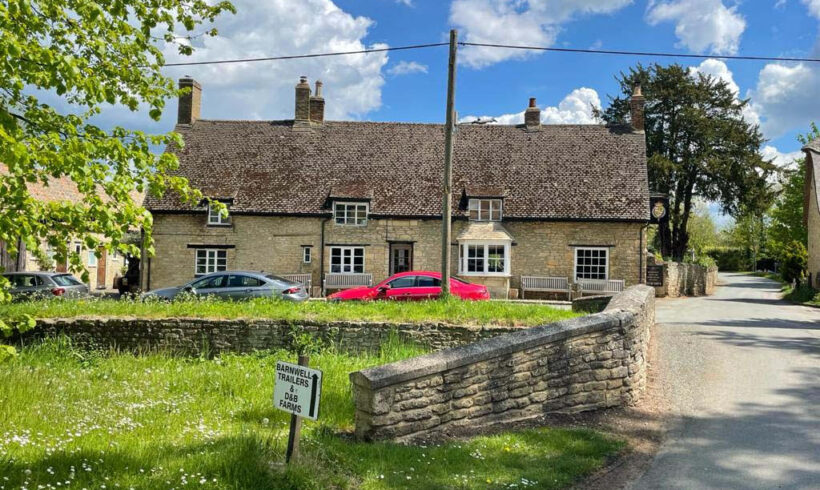 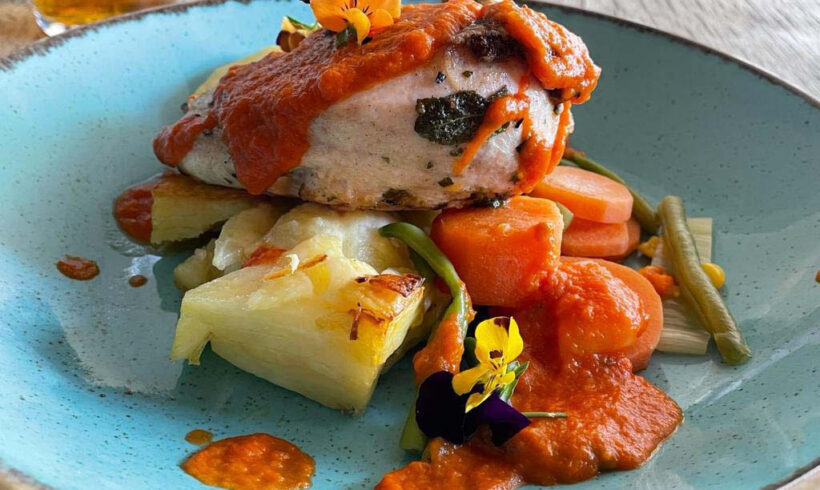 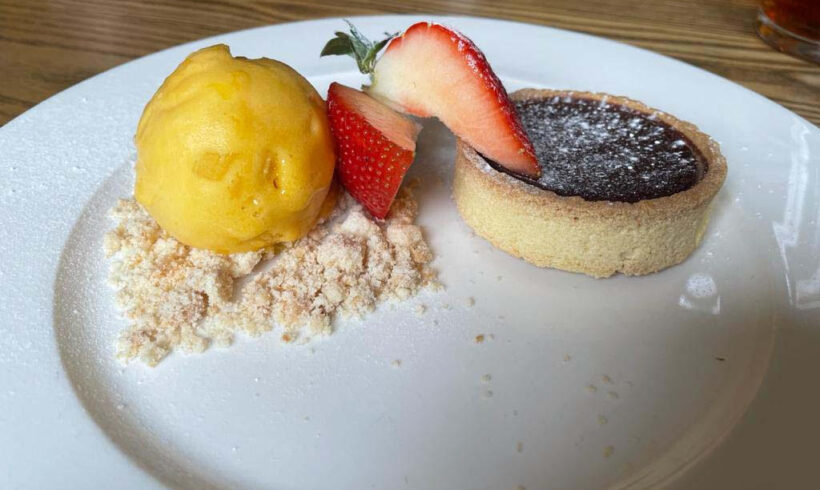 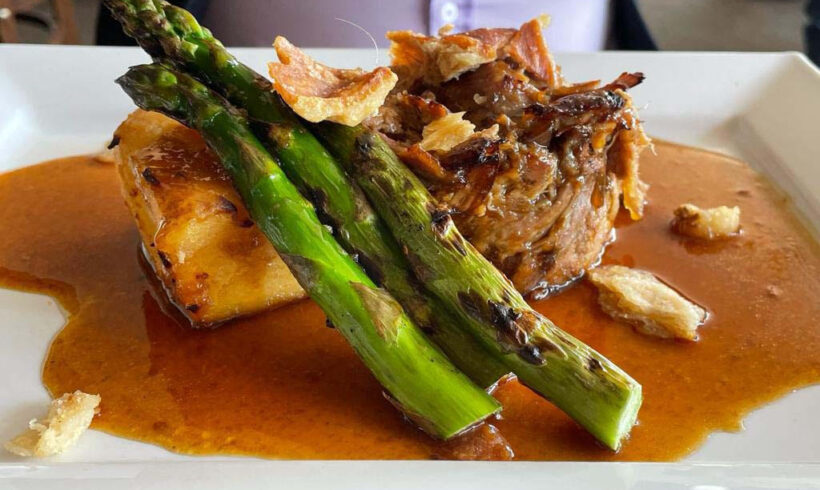 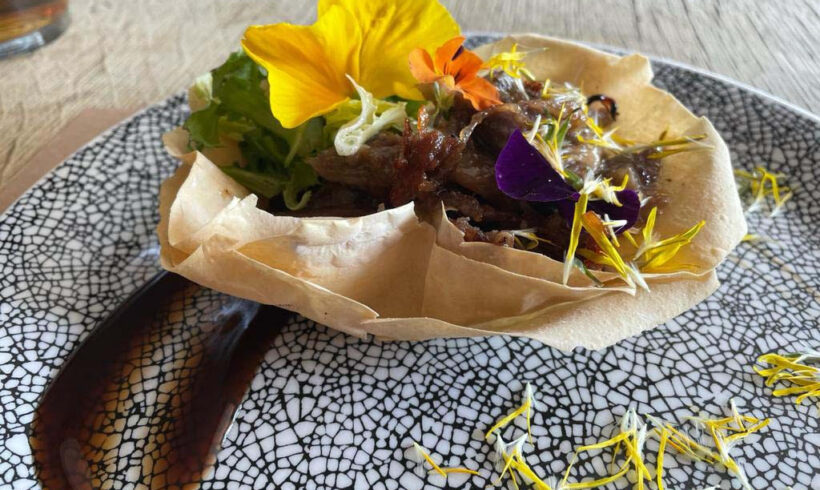 Known to the regulars as The Monty, The Montagu Arms in Barnwell has a rich history. Originally on this site, stood four small cottages made to house the craftsman who built nearby Barnwell Manor.

In the 1800s, one of the cottages was made into an inn, and by the mid-1900s, all four cottages had been transformed laying the foundations for the existing pub. Over the years, it has been further developed and renovated.

The selection of beers, ales, wines and spirits are curated by the team from local and national suppliers and there are always at least four real ales on tap including two brewed in Barnwell. It’s rumoured that the team are big gin fans and, if you are too, you’ll find a fantastic gin selection to put you in good spirits!

When it comes to food, the menu is inspired by what is in season and, as with the drinks, the team will often introduce their own influences. Head chef Matt ensures that every dish leaves the kitchen perfectly!