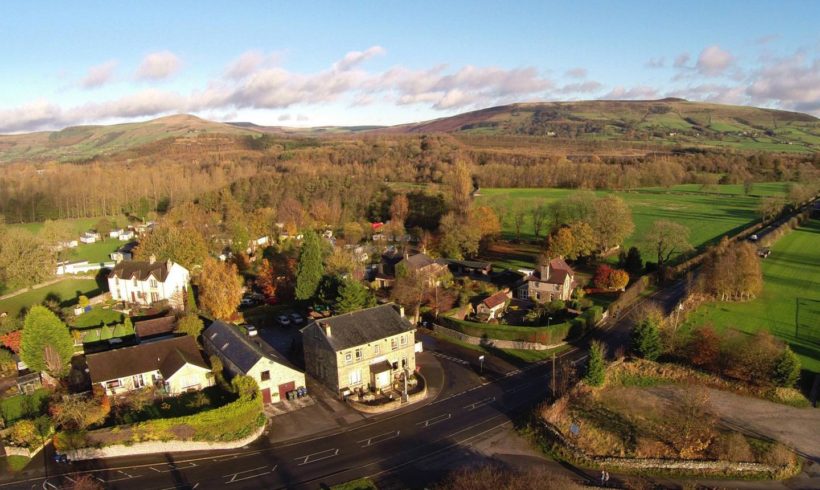 The Peak District is full of stunning views but it would take a lot to beat the sight – and taste – of the food served at The Samuel Fox. When Great Food Club visited we were impressed by the cooking of James Duckett, who took over as chef/proprietor in October 2012. James has worked under some big names including Marcus Wareing and Michel Roux Jnr – and it shows: the food presentation was exceptional and you were left in no doubt of the skill at work the kitchen. The service was hard to fault, too.

The venue itself, named after a Bradwell resident who invented the modern umbrella, is a restaurant and pub, with a tastefully decorated dining room and bar serving cask ale. It is warm and pleasant, with wonderful views out to the Derbyshire hills. The Samuel Fox also has rooms, making it a great base for food lovers.