Join Free
We use cookies on this site to analyse traffic, remember your preferences, and optimise your experience. Find out more.
Okay
Recommended by our reviewers
Great Food Club Guide London The Urban Cordial Company 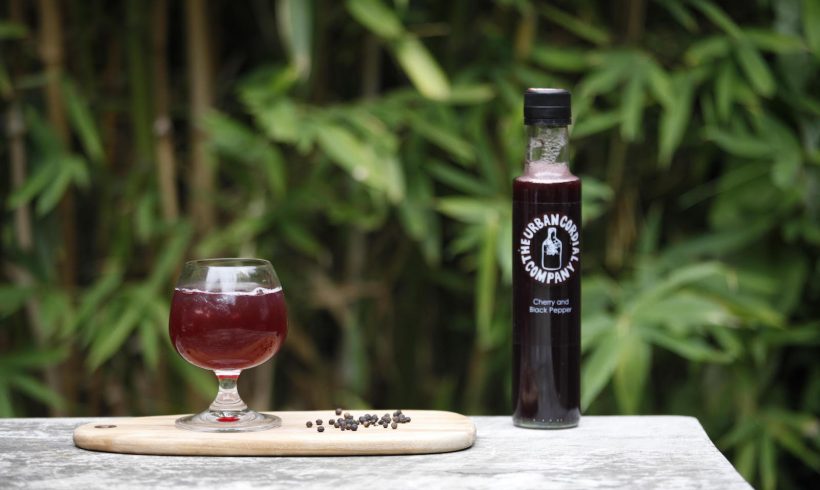 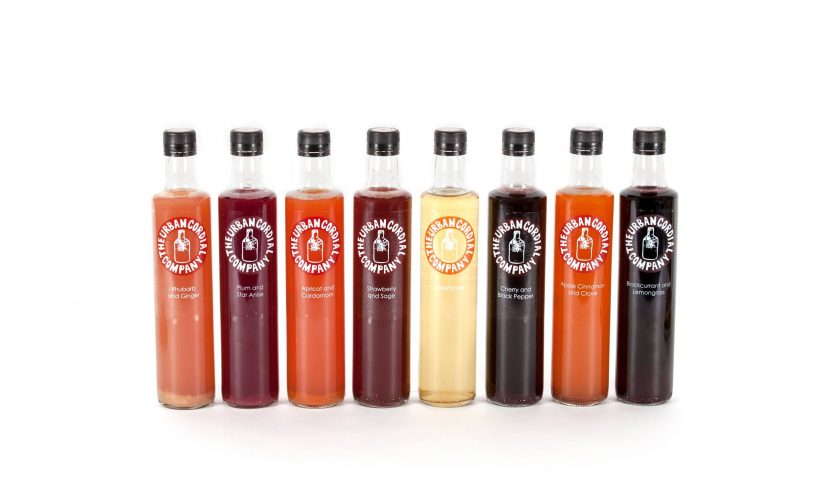 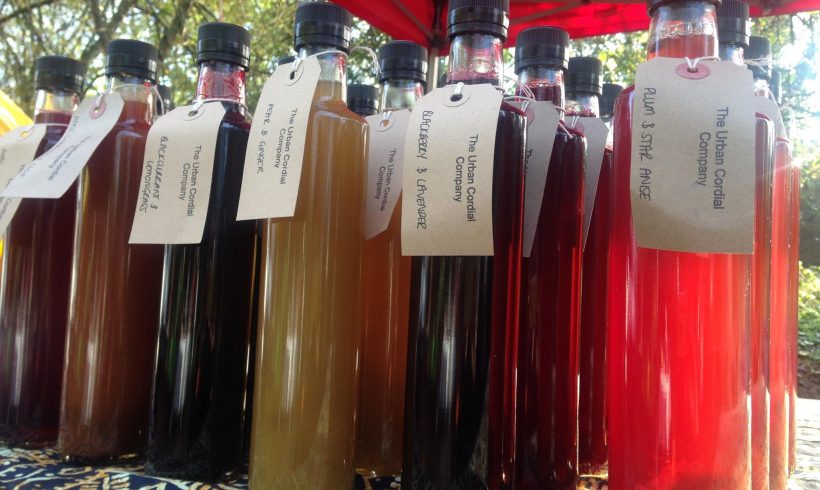 The Urban Cordial Company was established in 2015 when 29-year-old Natasha Steele started making bottles of cordial using flowers from an elder tree situated beside her allotment in Colindale, north London.

Employed as an auditor for an accounting firm in the City, Natasha was keen to channel her creativity into something she loved and began foraging further afield to find fruit for her new venture. As an established London producer, The Urban Cordial Company now source their fruit from farms around the city, with a preference for using abnormally shaped produce that would otherwise not make the grade to be sold in supermarkets. In addition to helping reduce food waste, The Urban Cordial Company is also committed to using seasonal-only fruits.

At present, their mouthwatering range of handmade cordials includes Blackberry & Lavender, Pear & Ginger, and Apple, Cinnamon & Clove. If you’re looking to enjoy these colourful creations at home, you can find seasonal varieties stocked in outlets such as Selfridges, Hackney Fresh and Green Lanes Larder, or they can be ordered online from the likes of Farm Drop and Craved London.

What’s more, you will find them at a number of local eateries, including Hackney’s much-loved Frizzante café, and larger city-centric establishments such as Drake & Morgan and The Anthologist.