Join Free
We use cookies on this site to analyse traffic, remember your preferences, and optimise your experience. Find out more.
Okay
Recommended by our reviewers
Great Food Club Guide Rutland The Wicked Witch 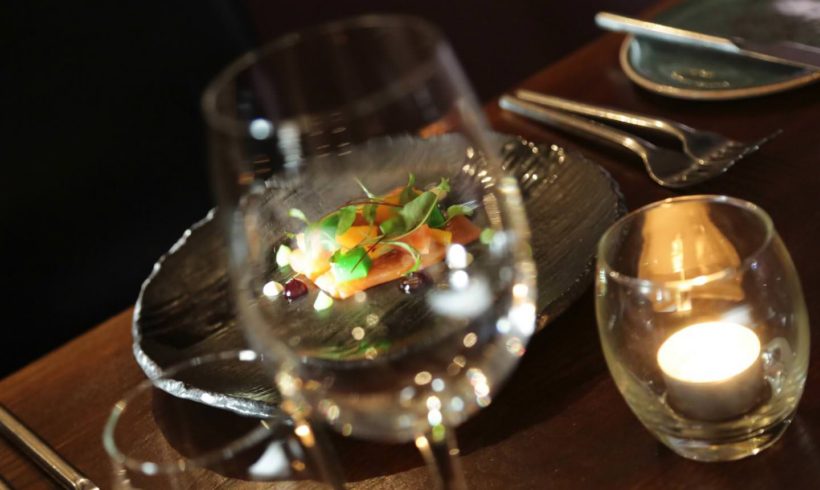 It is the quality of the food and cooking that has driven the success and reputation of The Wicked Witch. In Dameon Clarke, the restaurant has one of the area’s most talented and creative head chefs. His CV is certainly interesting: one of his first jobs was a junior role at Albert Roux’s Le Gavroche, followed by a position at Pascal Proyart’s stellar fish venue, Restaurant 101 in Knightsbridge. Spells then came with Gary Rhodes in Edinburgh and Michelin-starred venues in Dublin and Jersey. He has also worked at Tetzuya in Sydney, Australia, which at the time was named fourth best restaurant in the world.

Originally from Leicestershire, Dameon moved back to the Midlands to work at the now-closed Nick’s Restaurant in Oakham before taking on The Collyweston Slater in Collyweston and then setting up Assiette in Stamford.

Customer review for The Wicked Witch

View all businesses in Rutland