Browse our delivery map
We use cookies on this site to analyse traffic, remember your preferences, and optimise your experience. Find out more.
Okay
Recommended by our reviewers
Great Food Club Guide London Villages Brewery Taproom 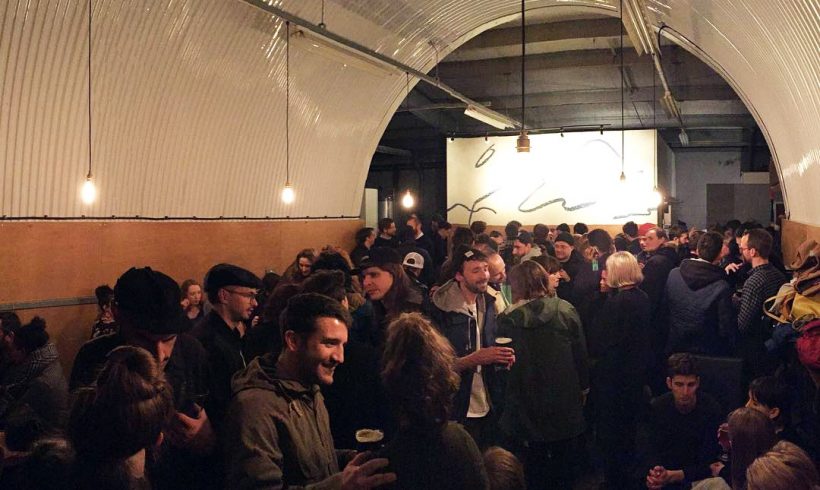 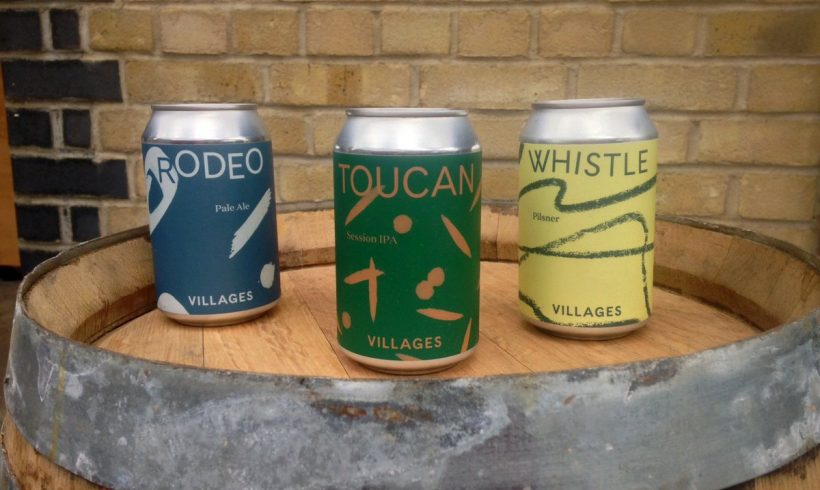 Straight outta Deptford since 2016, Villages is one of London’s newest breweries. While their current range at the time or writing may reflect as much – one pale ale, one IPA, and one pilsner (and, in the winter, a porter) – this lot thankfully live by the mantra of ‘doing a few things, but doing them well’.

Villages’ cans do the rounds at various shops in south London, and they pull Whistle (the pilsner) at Greenwich Market on weekends, but it’s at their brewery where you’ll find their beer at its freshest. Rodeo, their pale ale; and Toucan, their session IPA (a personal favourite) is drawn from keg to punters’ glasses every Friday 5-11pm and Saturday 12-11pm. There’s one or two rotating lines of guest beers too – be it Partizan’s IPA for example, or Gypsy Hill’s hefeweisen – to keep each week’s tap list a bit more interesting.

As mentioned, this is only a small brewery, so expect a small taproom. Tables seat maybe a few dozen, so you may find yourself spending an evening on your feet. And of course, this is not a pub, so don’t expect leather Chesterfield sofas or central heating. There’s a trade-off for everything, I suppose.