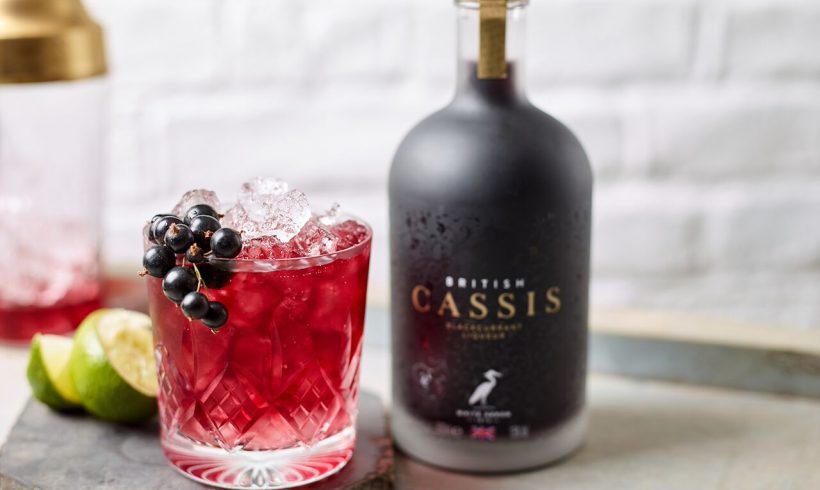 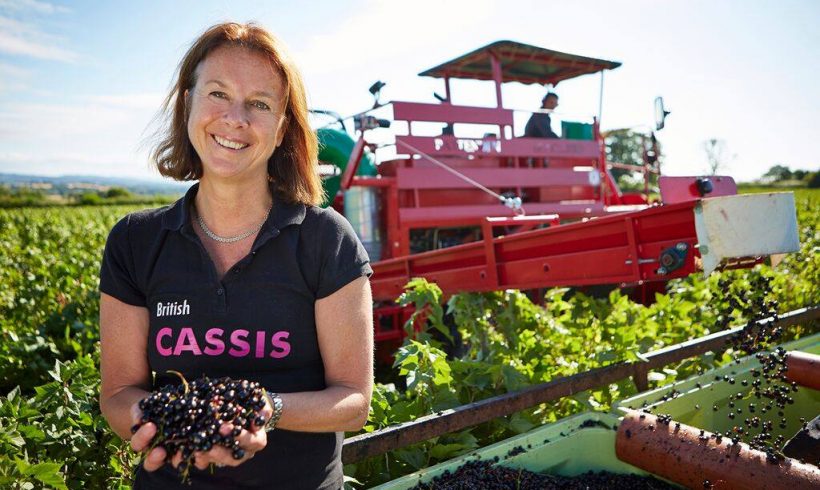 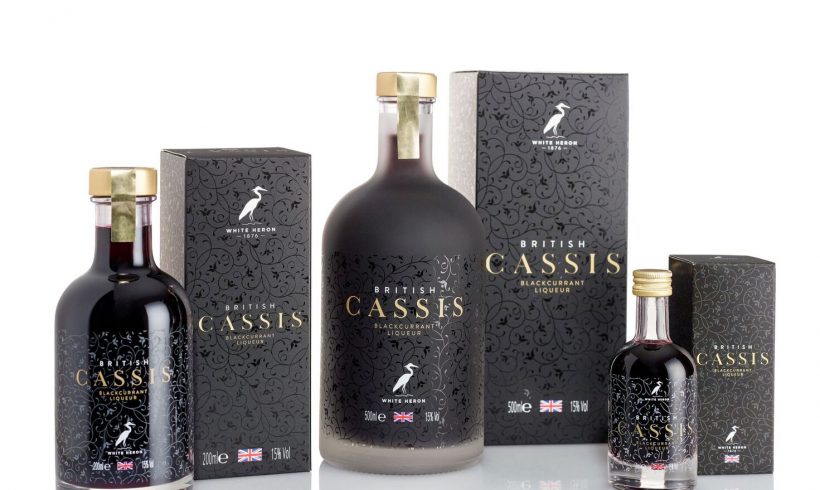 Based on their family-owned Whittern Farm in Herefordshire, White Heron Drinks produce a delicious cassis liqueur made using succulent blackcurrants that are grown on site.

Jo Hilditch and her team have been making her delicious British cassis for ten years. In that time Jo has featured on BBC’s Countryfile and, in 2015, received three offers from Dragon’s Den but decided to go it alone.

Fourth-generation farmer Jo is passionate about British cassis, its provenance and the sustainability of the process involved. It’s fair to say that a great product deserves great packaging and White Heron has just that. In March 2017 their dedication to quality was recognised when they were awarded the World’s Best Liqueur Bottle Design.

British cassis is versatile and can be the perfect aperitif, served as an after-dinner liqueur or as a frappé. It is also great in cocktails like a British Royale or Blackcurrant Mojito.

Cassis is produced using a technique similar to wine making to perfectly capture the intensity of freshly picked British blackcurrants. Blackcurrant juice is fermented naturally with Champagne yeast and blended with a little vodka to fortify, and sugar to bring out the rich, fruity flavour.

The farm currently grows a number of different varieties of blackcurrants and the latest crop of new blackcurrants (Ben Lawers variety) were planted in December 2016. After four years of loving nurture, they will be ready to harvest during the summer months of 2020.

Visit the White Heron Drinks website to learn more about their products and to order their British cassis. It’s great in cocktails! There is also the opportunity to purchase a luxury gift box for special friends and family members.