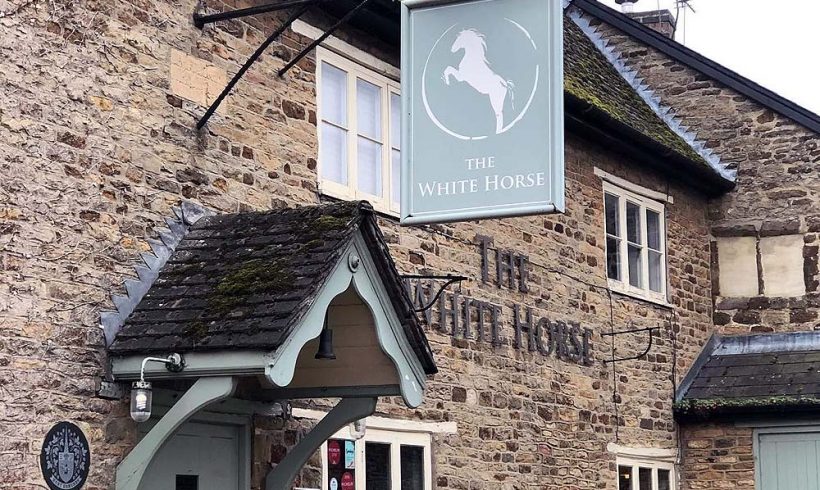 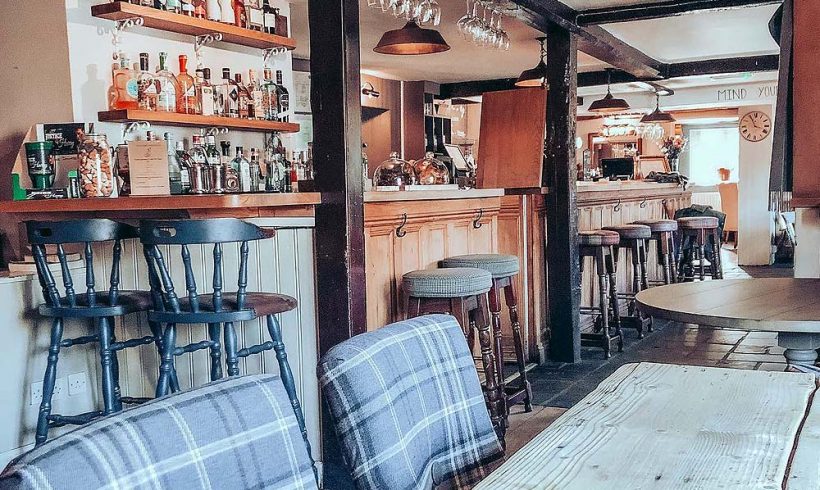 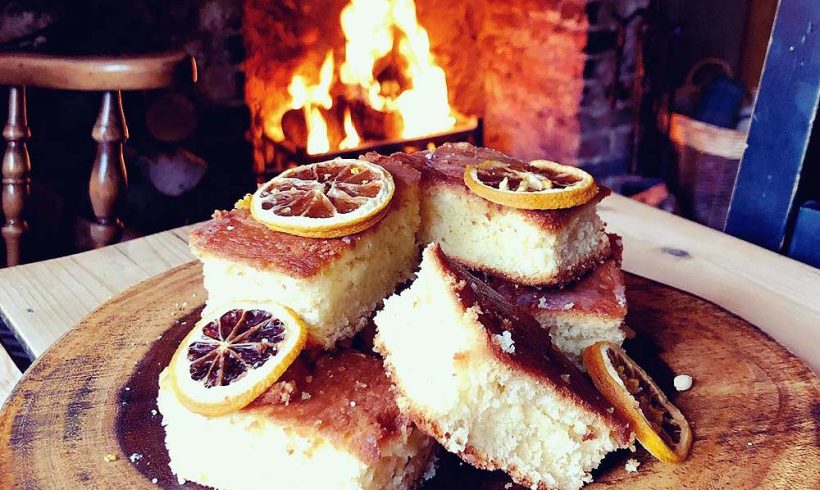 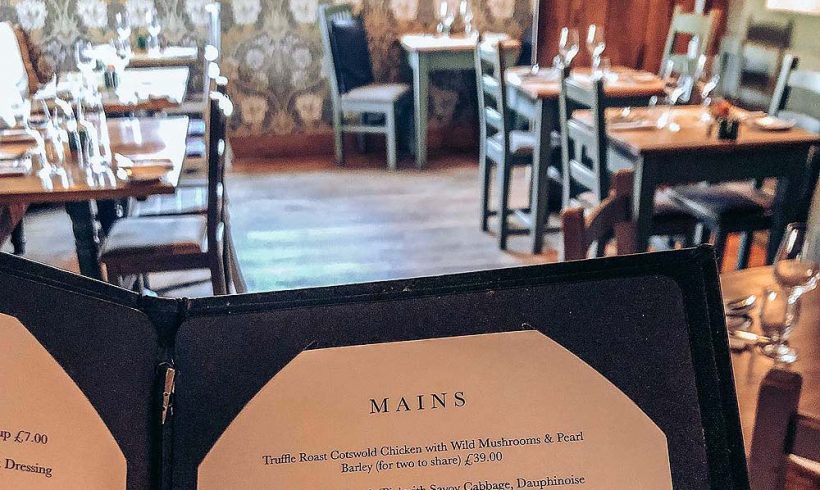 The White Horse at King’s Sutton is nearer the restaurant end of the pub-restaurant spectrum. It’s in south Northamptonshire despite its Oxfordshire postcode.

As head chef and co-owner Hendrik Dutson says, it’s all about flavour here. The talented kitchen team does an excellent job of elevating pub classics into rather special dishes. They also source locally, making the most of the high-quality producers on their doorstep.

On our recent visit, the menu listed delights such as belly of Little Hill Farm pork with pearl barley & malt. There was also Purston Manor lamb pie with Savoy cabbage and Dauphinois potatoes. However, we chose the game bird pie with salt-baked celeriac and cep gravy – excellent – and the Crispy Cotswold Legbar with wild mushrooms and creamed parsley root – well cooked and nicely presented. Deserts do not disappoint either, an example being brioche bread pudding with raspberry & white chocolate. There is also a tasting menu with matching wine flight.

This pub has won several awards under Hendrik and his team, including Food Pub of the Year in the Northamptonshire Food & Drink Awards. Most recently, The White Horse’s Jack Matthews won Young Chef of the Year in the same competition.

To browse more of our Northamptonshire recommendations, click here.