Join Free
We use cookies on this site to analyse traffic, remember your preferences, and optimise your experience. Find out more.
Okay
Recommended by our reviewers
Great Food Club Guide London Wildes Cheese 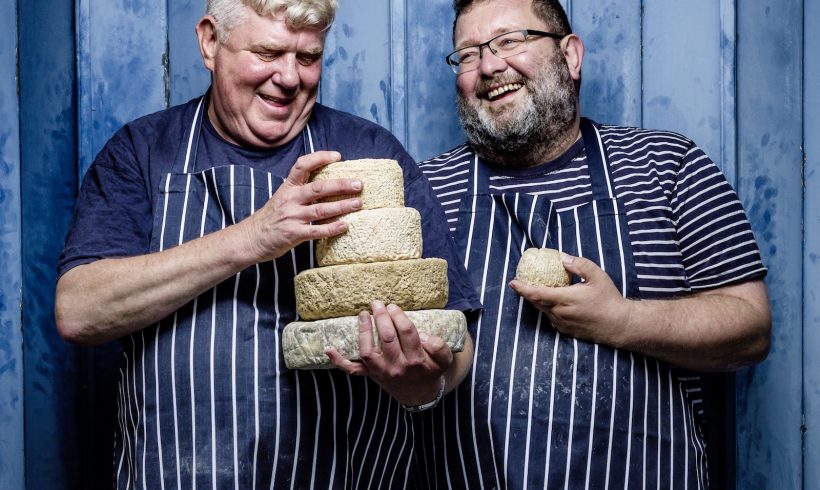 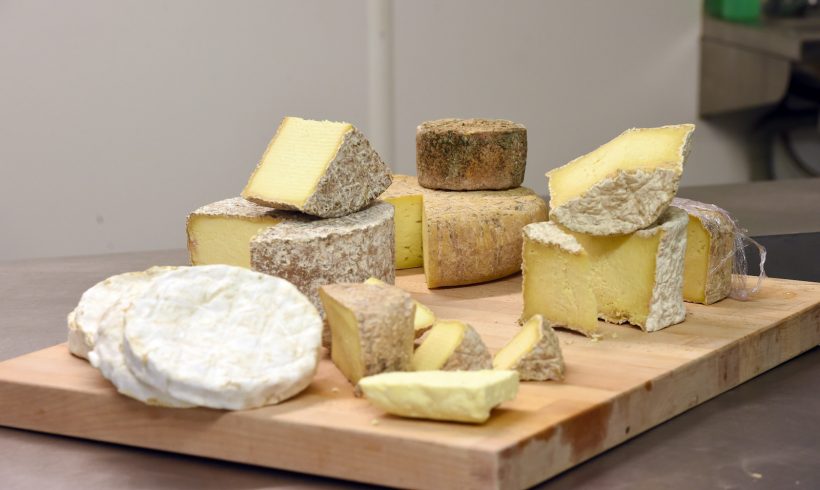 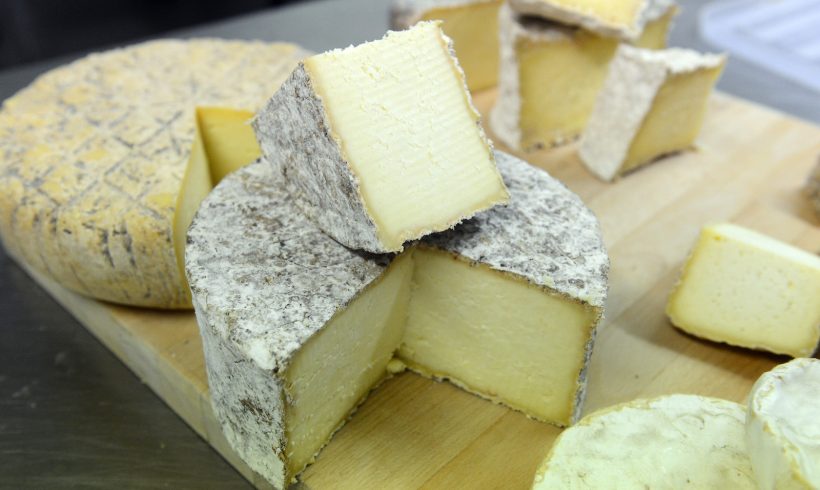 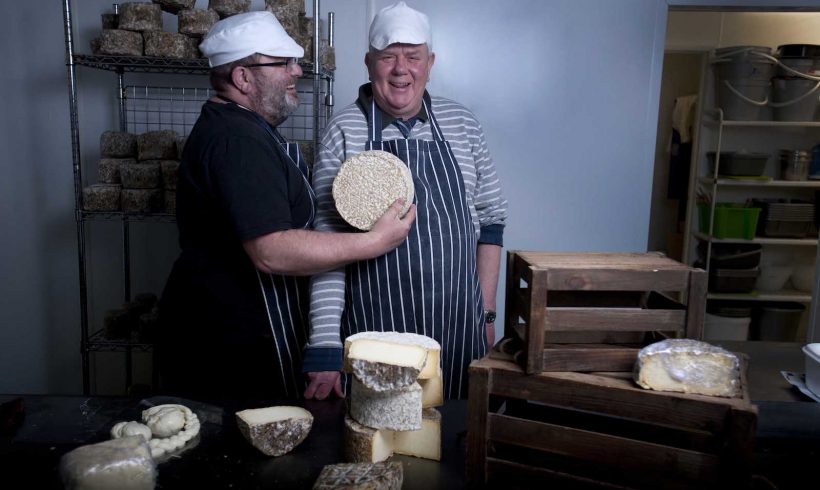 Wildes Cheese was founded in 2012, when owner Philip Wilton decided to pursue a much-loved hobby as a career. Maturing from management consultant to Tottenham’s master cheesemaker, Philip launched his artisan adventure from home, before expanding the business to a small industrial estate in north London.

With an ongoing passion for provenance and enthusiasm for locality, Wildes pride themselves on producing high-quality cheeses. Instead of simply duplicating recipes for traditional favourites, each cheese is made with an element of creativity and experimentation in mind, before being distinctively named after the people and places who have helped shape them.

From the ‘Wildeserella’ to the ‘Londonshire’ and a monthly special dubbed ‘Brian’, Wildes’ creations always include a selection of both hard and soft cheeses. What’s more, some are also customised with the likes of locally foraged fruit and beer, to create truly unique varieties.

Whilst milk is sourced from a single herd of cows just outside London, the urban values behind Wildes Cheese have remained fundamental to the business. “We don’t just happen to be here,” explains Philip, “this is our community and we’re proud to make our cheeses here. I’ve lived in Tottenham for over 30 years and wouldn’t change that – it’s always been about London for me.”

As a devoted urban producer, Philip has always been keen to advocate a London-only supply of his cheeses, rather than seeking fulfilment as a national or large-scale supplier. As well as trading at delis, eateries and online, Wildes can be found at multiple markets including Borough, Alexandra Palace and Tottenham’s own Green Market.

And for those looking to experience this micro creamery’s produce first-hand, Wildes also offer interactive classes on site, for foodies and cheese lovers alike to discover the art of cheesemaking from a truly artisan producer.