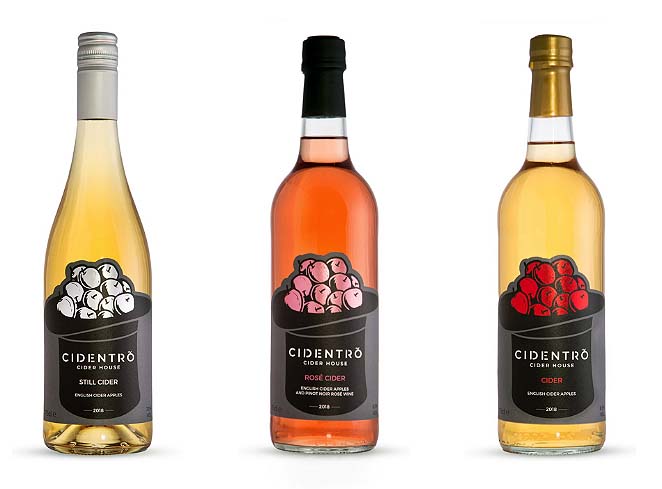 Hiranthi Cook, co-founder of Cidentro, said: “We are absolutely chuffed to bits to be featured in The Guardian’s Feast Magazine. It’s such an interesting article that gives credence to ciders made with 100% freshly pressed apples. It’s also great that Fiona is recognising the Cider is Wine campaign.”

Hiranthi and her husband Matthew launched Cidentro Cider House after moving to Melton Mowbray from Hertfordshire. They planted 540 apple trees which produce seven varieties of apple including ‘Lord Derby’, ‘Black Dabinett’, ‘Katy’ and ‘Michelin’. Hiranthi has trained in the art of cider making for the past three years.

Cidentro currently offers three types of cider – a still, a lightly sparkling and a delicious rosé – which you can order online here.