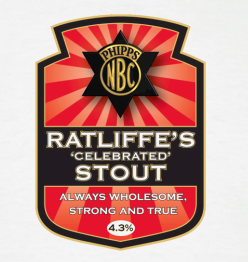 Clean sweep for The Grainstore Brewery

Rutland Beast, Ratliffe’s Celebrated Stout and Nip all took best in class at this major event for CAMRA. 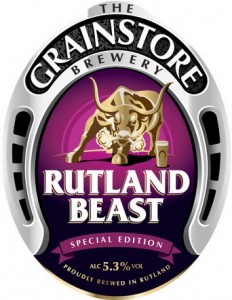 More was to come, however! In the final judging, where each category winner is compared with each other category winner, it was announced after a blind tasting that The Grainstore Brewery had accomplished an unprecedented achievement: Rutland Beast took the Bronze Medal for Beer of the Festival, Nip grabbed Silver and Ratliffe’s Celebrated Stout bagged the top spot.

Grainstore’s Peter Atkinson said: “Ghasts were flabbered and smacked gobs abounded at the brewery on Wednesday evening after the results were announced. This is a great reward for the huge effort that goes into producing the ales here at The Grainstore. A hearty congratulations to all of our team. We are very proud of our brewing heritage, and constantly strive to produce ales that are both enjoyed by the public and are easy to handle for the publican.” 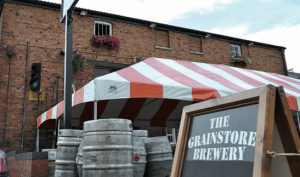 All three ales will now go forward for judging at the CAMRA National Winter Beer Festival, also being held in Derby in 2014.

2013 could be a red letter year for The Grainstore Brewery, as another of its brews – Rutland Bitter – has been awarded the title of SIBA Midlands Beer of the Year, and will be judged alongside the other Regional winners at SIBA’s new festival of beer, BeerX, to be held in Sheffield in mid March 2013. 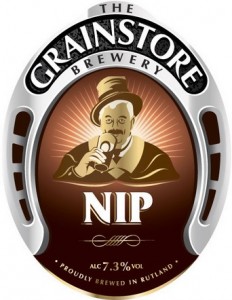