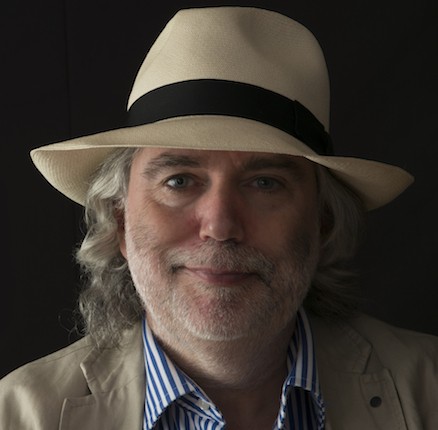 You meet some fascinating characters in the food and drink world. A while back I met Jim Murray, world-leading whisky expert and creator of Jim Murray’s Whisky Bible. Not a man who has walked the well-trodden path, he left quite an impression.

At his offices in Northamptonshire (no, he doesn’t live in an ancient cottage in the Outer Hebrides), he told he his story. Aged 17, Jim hitch-hiked to the Talisker distillery on the Isle of Skye, where he fell in love with Scotland’s national drink. This trip set in motion a chain of events that led to Jim working – for free – in various distilleries in Scotland and Ireland, making it his life’s mission to learn everything about whisky. He later set up a news agency in my home town – Melton Mowbray – before becoming an old-school Fleet Street hack. He then left newspapers to launch his very own Whisky Bible, much to the amusement of his colleagues, who thought he was insane. Now in its tenth year, Jim’s Bible (which is also a successful app) has sold more than 300,000 copies globally.

At our meeting, Jim amazed me with his commitment to tasting whisky and his fierce integrity. Very much his own man, with his long grey hair and publish-and-be-damned approach, he is quite prepared to upset every distillery on the planet if he thought their product was second rate. Each year he personally tastes over 1,000 new whiskies that arrive at his offices near Wellingborough from around the world, from Kyoto to Kentucky to Kilchoman. He shuts himself away in his tasting room (no-one wearing perfume or aftershave is allowed anywhere near in case it distorts the tasting results) and ploughs through the whiskies over a three-month period. “I spit, never swallow, otherwise I’d be dead,” he told me. This marathon annual tasting session might account for Jim’s addiction to coconut water, which he drank continuously during our chat. He also loves Millwall Football Club, Melton Mowbray pork pies, white Stilton and good cask ale.

So which is the best whisky in the world in 2014, according to Jim? Glenmorangie Ealanta 1993, closely followed by Kentucky bourbon William Larue Weller. Says Jim: “The Glenmorangie went out and did something very different: not only did it blow me away with its deftness, beauty and elegance, but it gave an aroma and taste profile completely new to me in over 30 years of tasting whisky”. 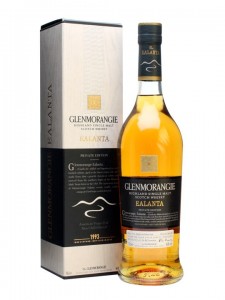