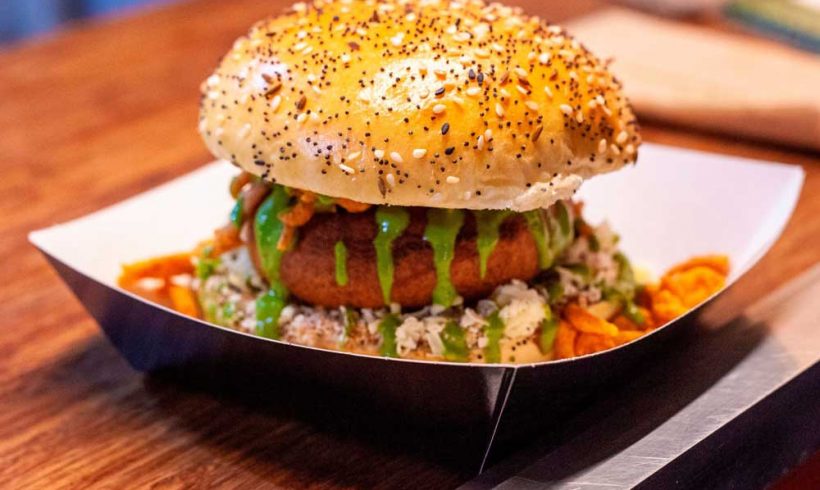 Canteen says: “On Friday March 8 & Saturday March 9 we bring you the biggest and greatest street food event we have ever held in Leicester.

“For our 2nd birthday we bring together some of the best traders in the UK for a weekend of awesome food and drink with some excellent entertainment to match.”

Music provided by Superfly playing a mix of funk, soul and upbeat tunes

Entry is free before 7pm and then just £1 afterwards. Under-14s are free at all times, as are university students/lecturers, Leicester City Council employees, NHS staff, emergency services and armed forces.

Some more events that you may be interested in…