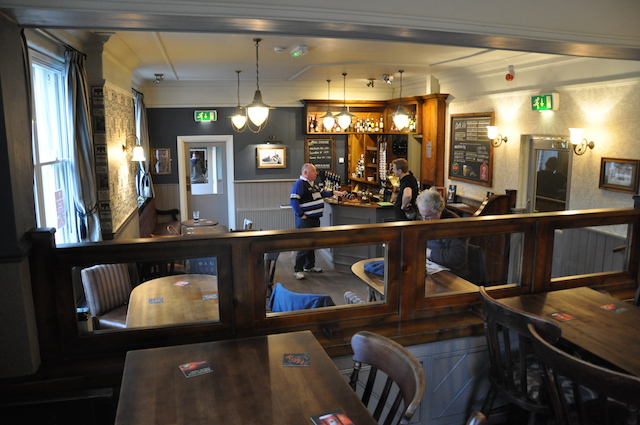 There was once a rather uninspiring selection of ales to tempt drinkers in Mansfield’s Brown Cow pub. But since reopening in early November 2013, the Ratcliffe Gate hostelry has become one of the region’s hottest craft beer venues, serving an impressive 21 ales, lagers and ciders – including 10 cask beers on handpump, three craft keg beers, and three real ciders.

The pub has also been fully refurbished in a £300,000 investment, with the addition of a well designed snug in a cottage – now part of the pub – where 18th century Mansfield poet, playwright and publisher Robert Dodsley used to live. 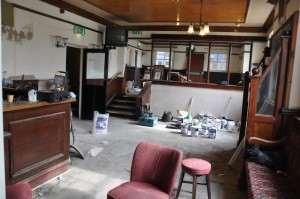 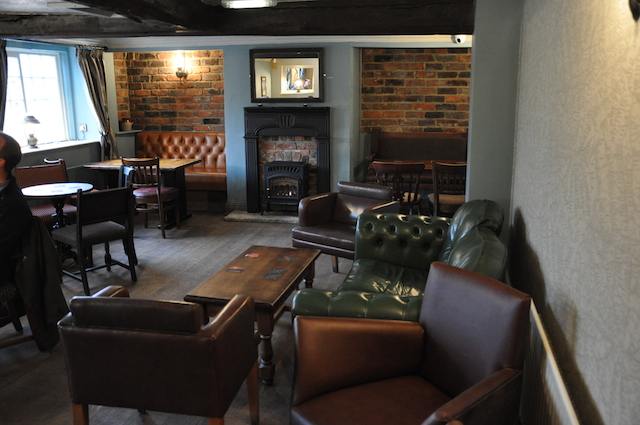 The transformation is the latest chapter in Everards’ William scheme, where the family-owned Leicester brewer links up with tenant microbreweries to rejuvenate failing or closed pubs by turning them into craft beer shrines.

In this case, the tenant microbrewer is RAW Brewing Company of Chesterfield. The Brown Cow is RAW’s fourth pub and its first parnership with Everards, whom it approached after receiving a recommendation from another Everards tenant, Brampton Brewery, also of Chesterfield. 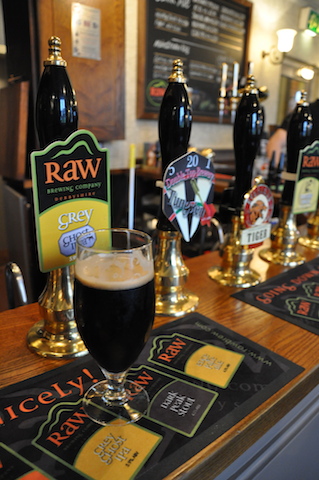 “It’s hugely exciting to be running the new-look Brown Cow,” said RAW head brewer David Hemstock, who founded RAW in 2010, and whose beers include Grey Ghost IPA, Dark Peak Stout and Blonde Pale Ale. “It gives us a great place to showcase our and other craft brewers’ beers. Today’s customers demand variety in their beer choice and that’s exactly what we’re giving them. There was a queue outside the front door on opening day and we’ve already had CAMRA-run coach tours visit the pub because of our commitment to craft ales. The passion of beer lovers is amazing.”

David, who brews around 22 barrels of beer per week (soon to increase to 28), also paid tribute to Everards, saying: “Working with Everards has been a great experience – they are passionate about good pubs and good beer. They are also a company with wonderful heritage and values.” 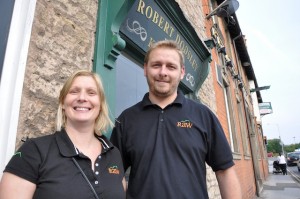