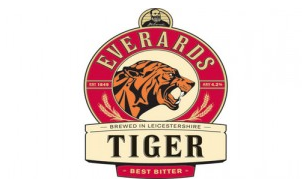 The awards, which recognise the achievements of top UK pub companies across 18 categories, were announced at Grosvenor House Hotel on London’s Park Lane and hosted by comedian Rob Brydon.

Publican Awards judges said: “Everards demonstrated that the comprehensive package of support the company provides its tenants was backed up by a personal, innovative and flexible approach to growing its business for the benefit of itself and, most importantly, its licensees.”

Richard Everard, chairman of Everards, said: “We’re delighted to have won another Publican Award. Everards is always looking to strengthen its recruitment and licensee support and our latest innovations have paid dividends. We are so proud of the entire team and are passionate about supporting great people to run great pubs.”