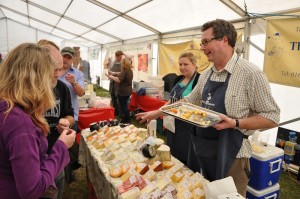 A bit of sun, a touch of rain and a fine array of local food from Rutland’s rich array of producers were all present at Rutland Food Festival, September 17, at Rutland Water.

Numbers appeared to be up on 2010 and the atmosphere was fun and informal, with lots of families catching up with each other while sampling venison from Fen Farm, beer from Grainstore Brewery and bread from Hambleton Bakery to name just some of the food on offer.

As usual, Great Food was stalking with a camera… 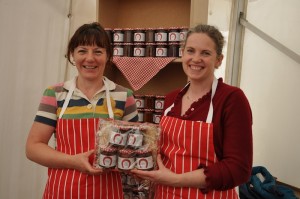 Karen Taylor (left) and Emma Dodson of Whissendine, the ladies behind Rutland Preserves 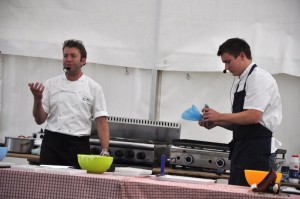 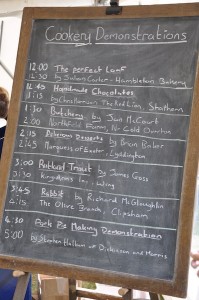 There was a busy schedule of food demonstrations 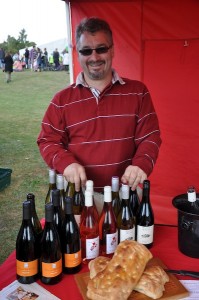 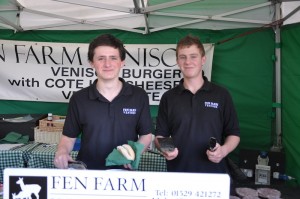 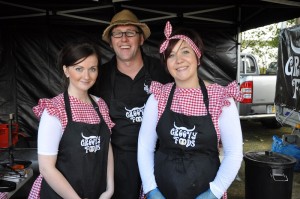 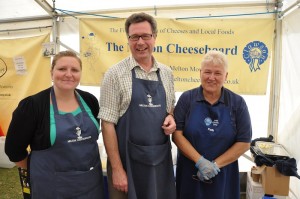 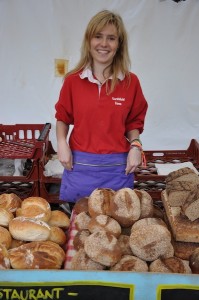 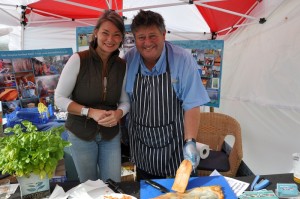 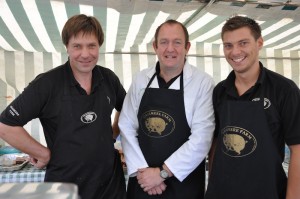 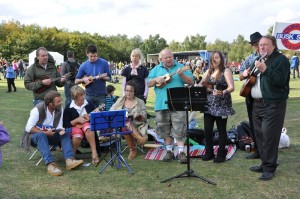 The Dukes of Rutland performing at the Busk Stop. They performed a great cover of Creedence Clearwater Revival’s Bad Moon Rising on their ukeleles! 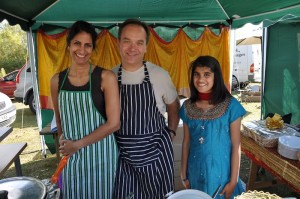 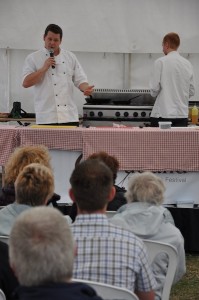 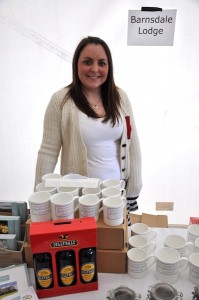 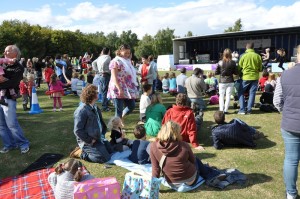 Relaxing in front of the music stage